The incident took place on Indore-Jaipur Highway in Dhar district. They were going to participate in a national level shooting competition in Jaipur.
Staff Reporter 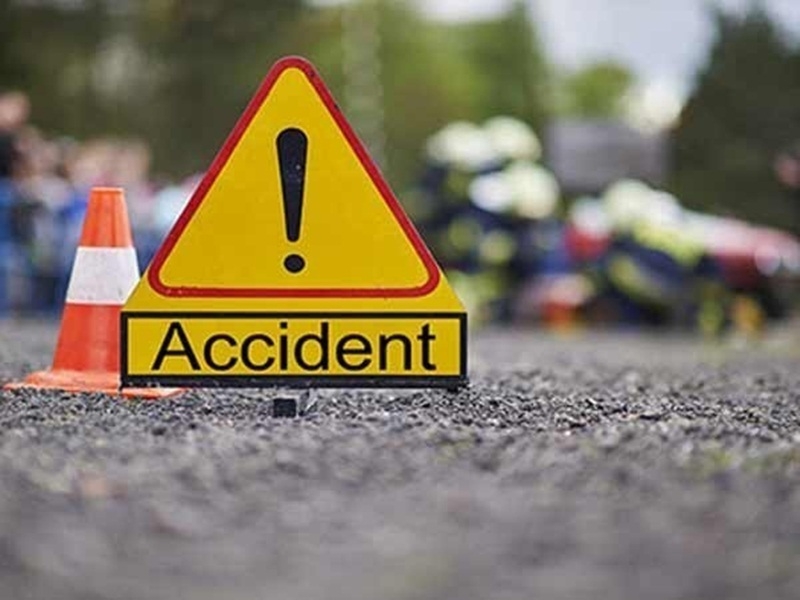 Indore (Madhya Pradesh): A talented shooter from Indore, who was supposed to participate in a national level competition, succumbed to injuries after meeting a fatal accident on Thursday. His friend shooter also sustained serious injuries and is undergoing treatment at a hospital in Indore.

The incident took place on Indore-Jaipur Highway in Dhar district. According to information, Naman Paliwal, a resident of Indore along with a female shooter from Indore, was going to Jaipur in Rajasthan to participate in National Level Rifle Shooting Competition. The duo were travelling in a car.

According to police, Naman lost control over the car and it rammed into the divider and turned turtle. While Naman died on spot, the female shooter was rushed to a nearby hospital from where she was referred to MY Hospital in Indore.

Chief Minister Shivraj Singh Chouhan has expressed grief over the death of Paliwal. 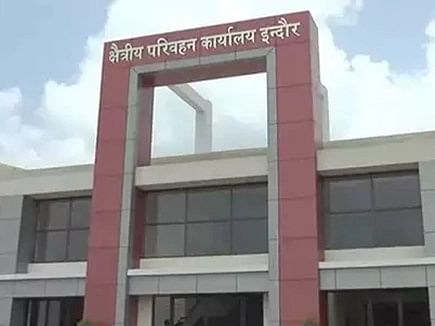