They have decided to go on an indefinite strike after one month if their demands are still not met.
Staff Reporter 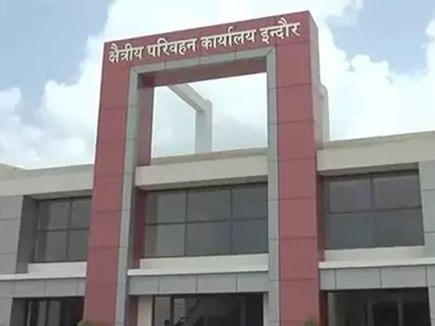 Indore: If you are planning to visit the Regional Transport Office (RTO) for any work on Thursday, you must reschedule your visit as the officers and employees of RTOs across the state will remain on strike on July 29. The officials will strike work to press for their demands, including Judges (Protection) Act, 1985, promotion for employees and officers, and granting of dearness allowance.

The Madhya Pradesh Transport (Gazetted) Officers’ Association submitted a memorandum to the transport department to press for their demands and also informed them about the strike. President of the association Jitendra Raghuvanshi also raised the issue of low-grade pay to officials compared with those deployed in the other departments, as well as their counterparts in such other states as Maharashtra, Gujarat and Andhra Pradesh.

“Not only these, but we’re also facing a scarcity of staff and there’s an overload of work because of this. Intra-department promotions have also been pending for a long time due to which such a problem has arisen,” Raghuvanshi mentioned in the memorandum.

The officials also said that they had raised the issues with the officials, but to no avail and so they had decided to go on an indefinite strike after one month if their demands were still not met. 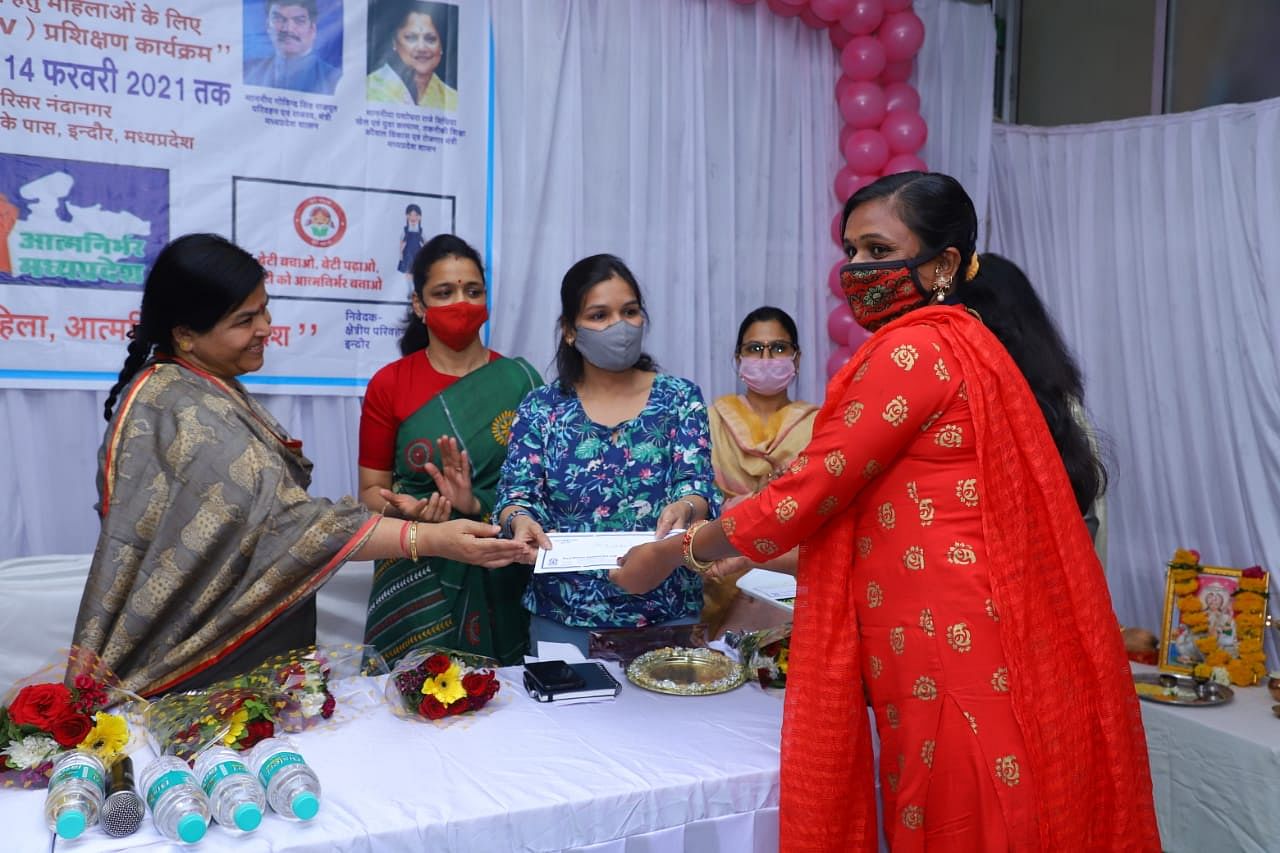