Over 2.5 lakh people were inoculated in October which is even less than half the patients inoculated in September i.e. over 6 lakh.
Staff Reporter 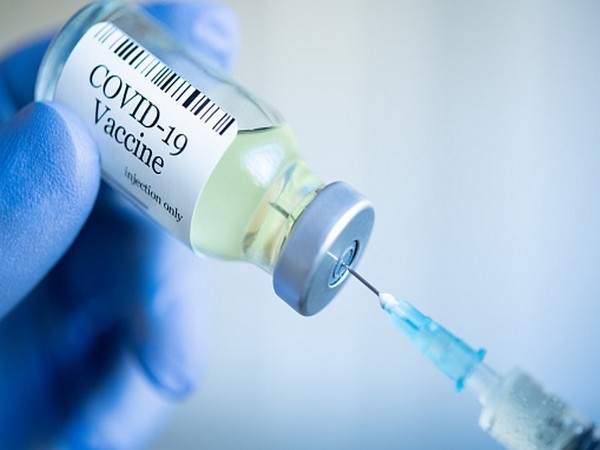 Indore (Madhya Pradesh): Relief from Covid-19 in October has become the reason for the laidback attitude of people in taking the second dose vaccine. The pendency of second dose of vaccine has increased to over 9 lakhs.

Moreover, in October the health department officials administered vaccines to the lowest number of people in any month after February.

Over 2.5 lakh people were inoculated in October which is even less than half the patients inoculated in September i.e. over 6 lakh. Highest number of people was vaccinated in June when over 12 lakh people took the jab and district had also created a record of vaccinating over 2.25 lakh people in one day.

Immunisation officer Dr Tarun Gupta said, “People are not coming to take the second dose of vaccine and the pendency for the same is increasing. Most of the people are giving the excuse of festivities for not taking the second dose.”

As many as 46.79 lakh doses including 17.28 lakh in second dose have been administered in the city so far.

Full fledged vaccination drives only on Monday this week 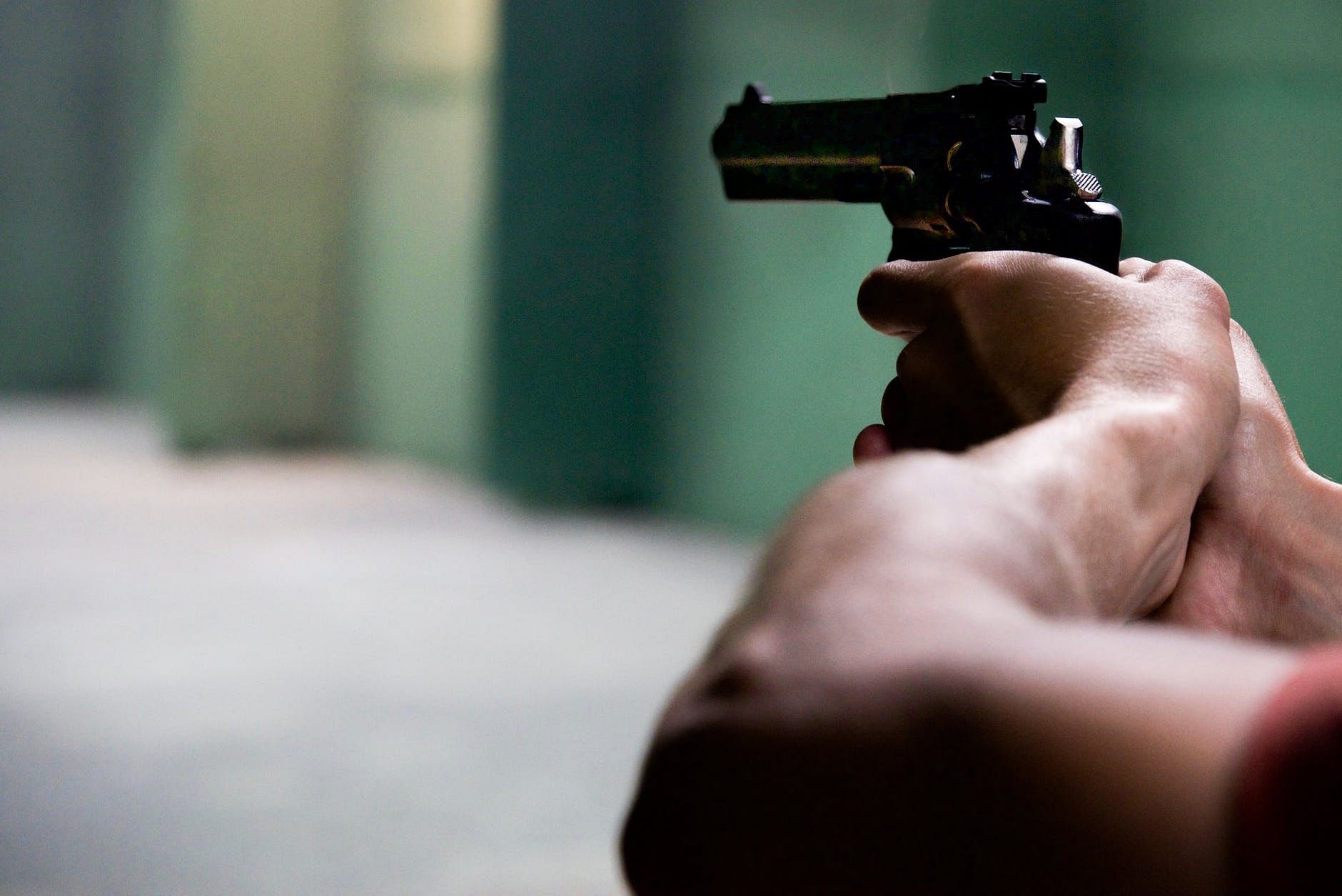