Hira Singh did not speak to any of his colleagues in police station before he headed for his residence on his bike.
Staff Reporter 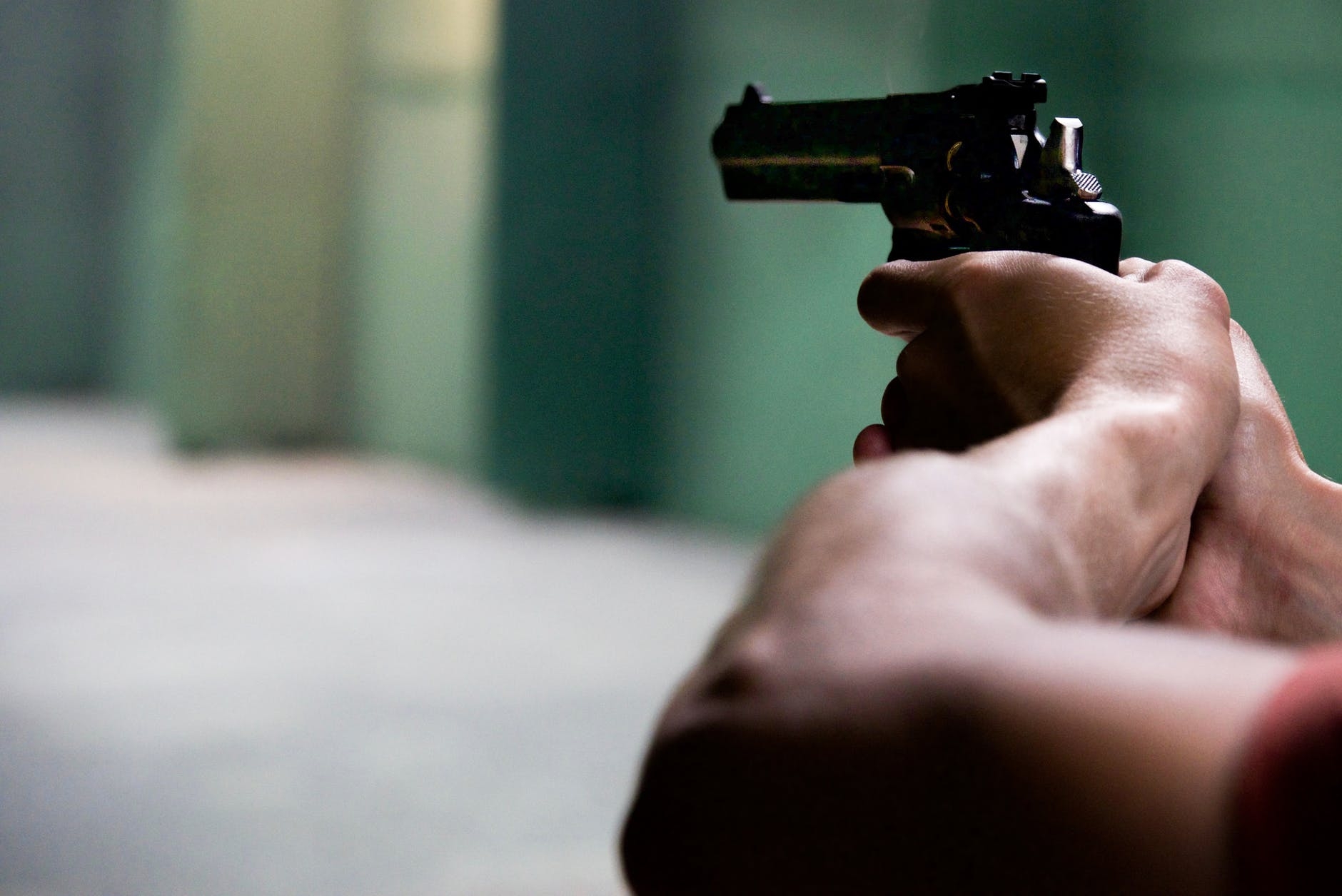 BHOPAL/SHAHDOL: The sub inspector, who had allegedly shot dead his wife before killing himself with service revolver, was restless on the day of incident. Hira Singh did not speak to any of his colleagues in police station before he headed for his residence on his bike. He was posted in Rewa district and went to Shahdol on his bike travelling a distance of over 200 kilometres without telling anyone.

Even when his bike conked out, he asked his subordinates to fix it. He looked determined to reach home and was in a hurry, said police. At about 5 pm, his neighbours were alerted by couple’s daughter about their deaths. The couple was cremated on Saturday evening.

He then shot himself dead. Their 10-year-old daughter was in another room but she failed to witness the incident. The cause of his death is bullet injury but why did he take the step is not known, said SP.