The institute has received Rank #2 amongst all the IIMs in this category. The awards were announced at the annual Eduniversal World Convention (EWC) 2021.
Staff Reporter 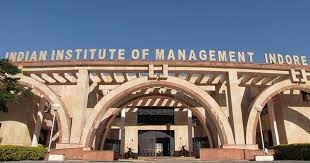 Indore (Madhya Pradesh): Indian Institute of Management Indore (IIM Indore) has received Rank #3 amongst all the B-Schools in India in the Eduniversal 4 Palmes Rankings 2021, under the Top Business School with Significant International Influence.

The institute has received Rank #2 amongst all the IIMs in this category. The awards were announced at the annual Eduniversal World Convention (EWC) 2021.

Every year, during the EWC, the Eduniversal Awards Ceremony awards the top business schools from 9 geographical zones. These zones include Africa, Central Asia, Eurasia and the Middle East, Far East Asia, Latin America, North America, Eastern Europe, Western Europe, and Oceania.
The rankings are based on the results from the academic peers who participated in the annual Deans’ Vote survey.

"We are delighted to receive the 3rd position in the 4 Palmes of Excellence category. With our aim to remain contextually relevant and offer world-class academics to our participants, we also have ensured a strong foreign collaboration network. We now have collaborations with 40 educational institutes in 16 nations. This has strengthened our international presence as well," said IIM Indore director Prof Himanshu Rai.

The Palmes Ranking is conducted in three steps which include the official selection of 1000 best business schools from 154 countries; The Palmes of Excellence Awards to each of the 1,000 ranked schools and finally, the most important is the Deans’ Vote—which allows considering the expertise of the deans of the best business schools worldwide. 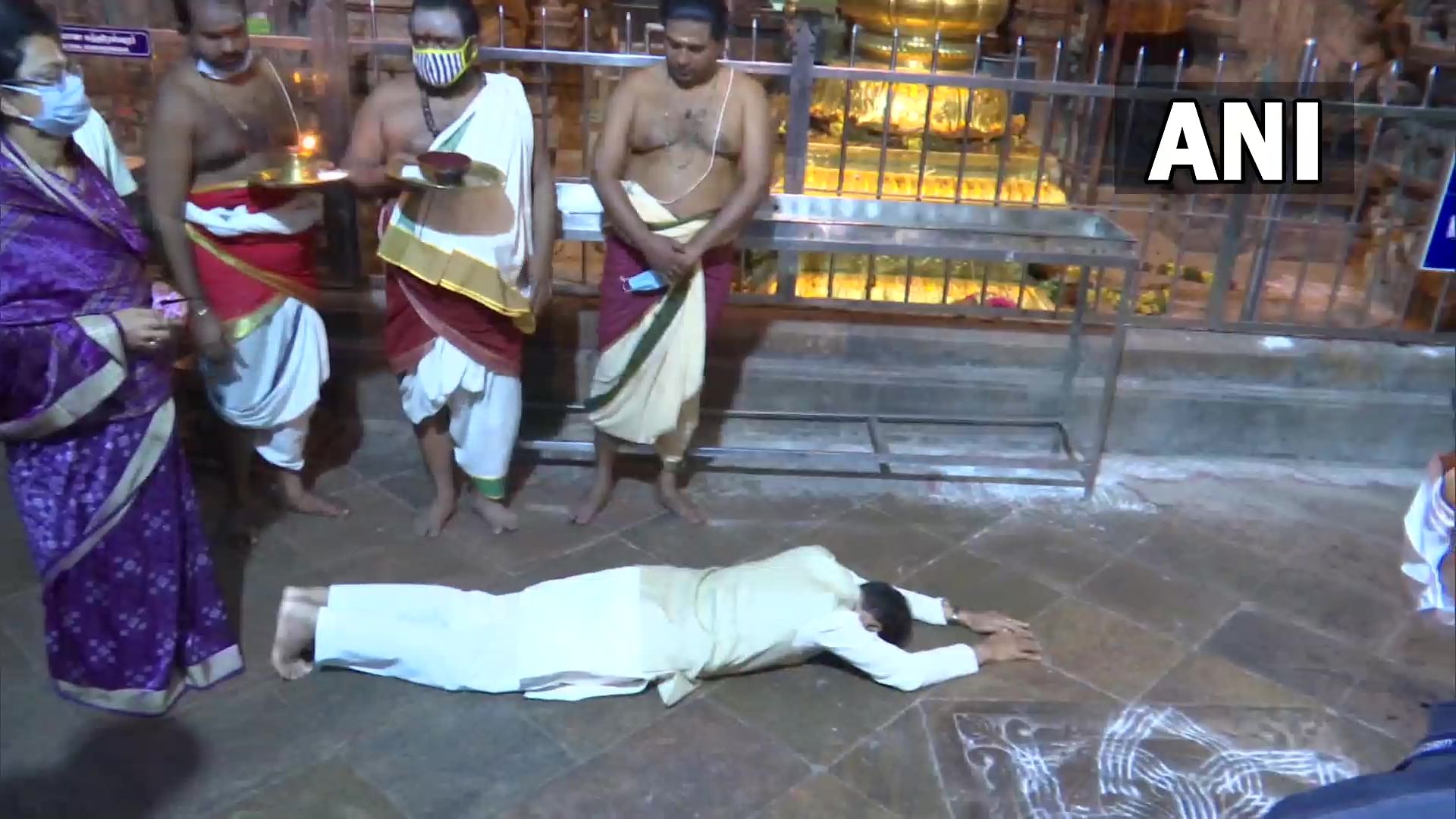