Madhya Pradesh: I want to learn whatever I can from Rahul sir, says Venkatesh Iyer 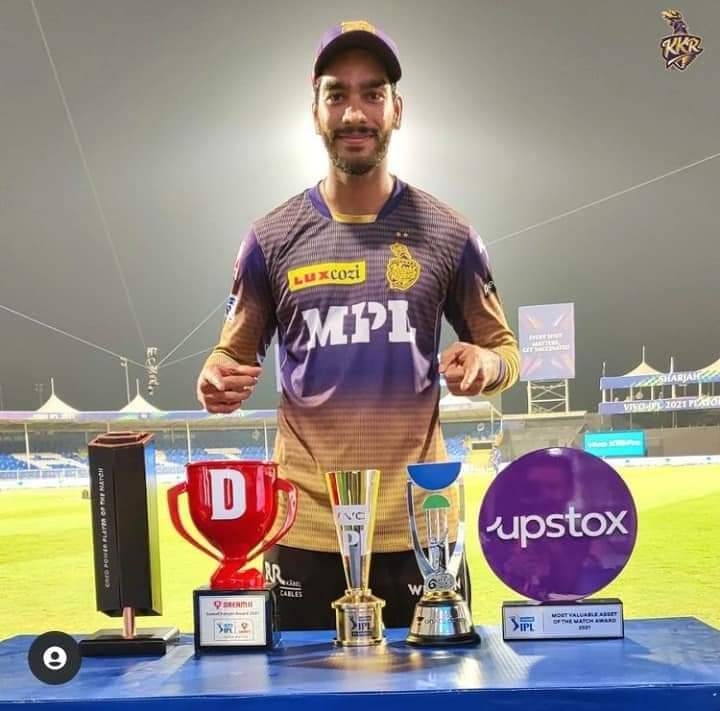 Jaipur/Indore (Madhya Pradesh): Opening all-rounder Venkatesh Iyer is eager to learn whatever he can from India head coach Rahul Dravid. He added that he has come into the India T20I team with a blank mind and will pick up things depending on how the series unfolds.

Iyer received his maiden call-up to the T20I team after scoring 370 runs in 10 innings with an average of 41.11 and strike rate of 128.47 for Kolkata Knight Riders in the second half of IPL 2021. With his gentle medium-pace, he took three wickets with an economy rate of 8.11.

"I just want to learn whatever I can from Rahul sir. He being the stalwart and the legend that he is, he has got lots to share. It's just about how we will go and we will pick things depending on what is asked of us and what the situation comes down to be. I have come with a blank mind and whatever happens, I will take it in that manner," said Iyer in a video posted by the BCCI on Twitter on Wednesday.

Iyer also spoke about his warm welcome while practicing with the T20I squad ahead of the first match in Jaipur. "Everyone was so welcoming. I had a talk with the captain, coach and Rishabh Pant as well. They gave me a lot of confidence. Rohit Sharma is one of the best batters in the world. When he shares something, it is always special for me."

Talking about how he got the news of his call-up to the Indian team, Iyer revealed that it was his state-mate, Avesh Khan, who informed him of the news. Both Iyer and Khan play for Madhya Pradesh in domestic cricket and are in the T20I squad against New Zealand.

"Avesh Khan broke the news to me. I was in my room and he told me that we both have been selected. I was happier for him than for me. I called my parents and sister and told them that I have been selected and I think that was it.

"I have seen him grow not just as a person but as a cricketer. We are neighbours, play for the same association and in fact, come from the same division. We share a good bond and have been room partners for half a decade. I have seen the struggle Avesh has gone through and the grind he has put in. I was happy for him and I can bet my life, he was even happier for me. So, we share a good bond and hopefully, it continues that way."

The 26-year-old feels his dream is not just limited to playing for India and wants to play a hand in winning matches as well at mega events.

"I have been playing domestic cricket for a while now and not just me but my team has progressed and that's the result I am getting. The dream is not just to play for the country but to win matches and tournaments for the country. That's what the dream is. I haven't set any individual goals. One thing I expect is India winning.

"I really hope to enjoy each and every moment of this tournament," he said. 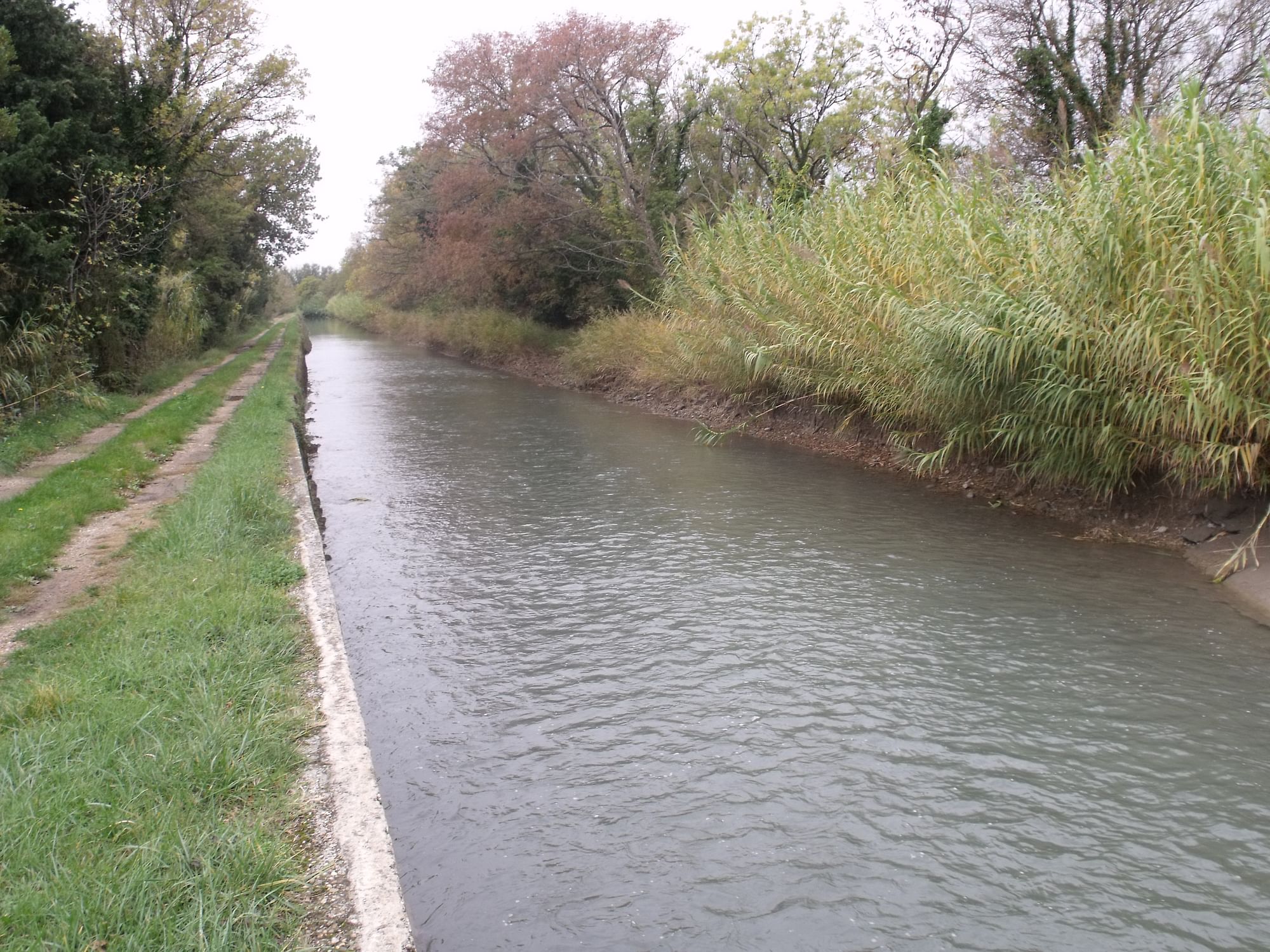