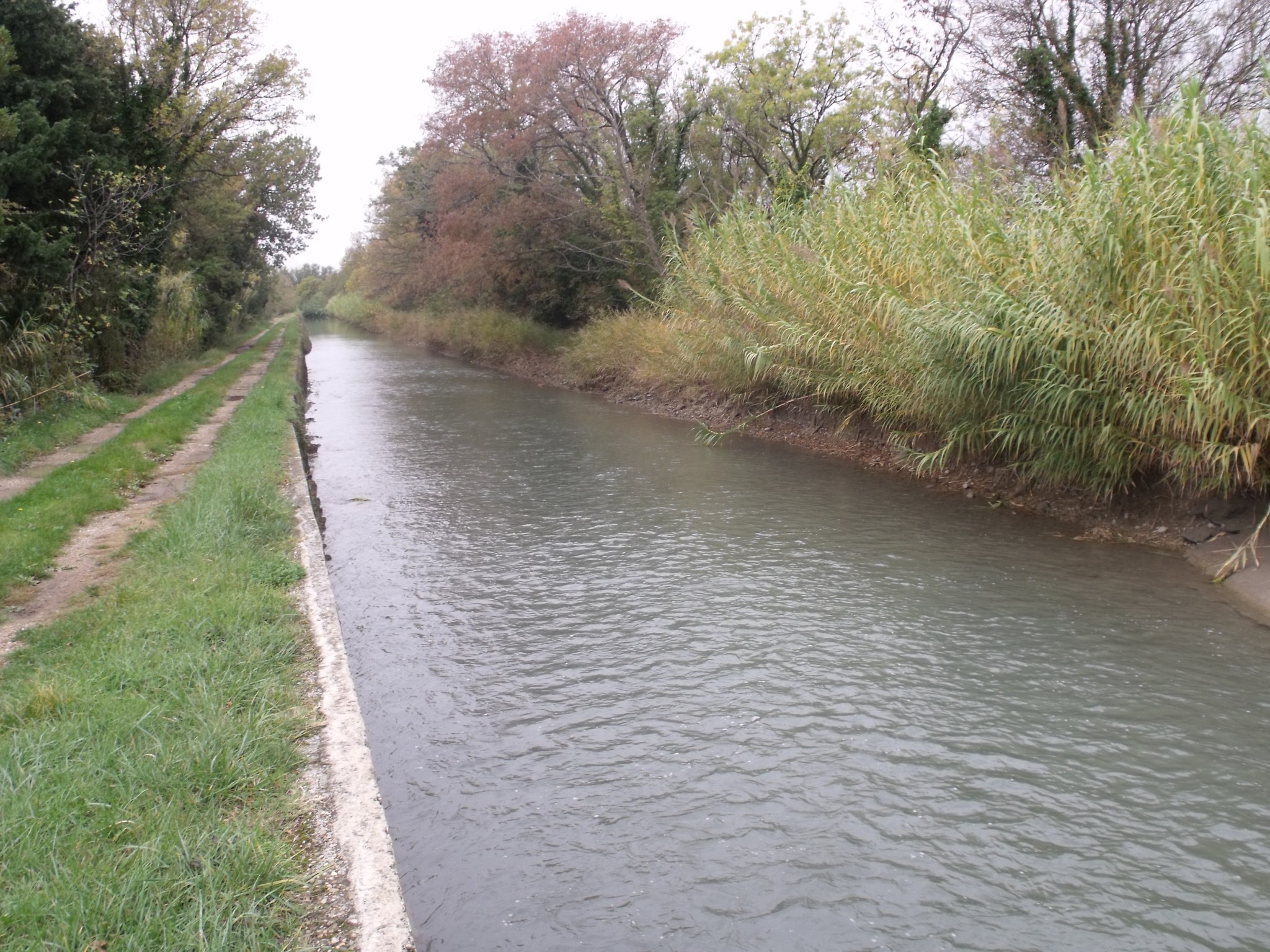 Gandhwani (Madhya Pradesh): Clogged irrigation canals has affected the farming activities in the Gandhwani region. Despite having a huge quantity of water in the pond, farmers in the region have complained that they are facing water shortage in the area ahead of the sowing season though water is released into canals.

The irrigation canal, an extension of Man Dam, is clogged with garbage. Due to clogging, the farmers at the tail region of the minor canal hardly get water for irrigation even though ample water is released in the main canals.

Farmers alleged Narmada Valley Development Authority (NVDA) and the local administration has not taken steps to clear the canals, despite numerous complaints.

Farmers said they have raised the issue several times with NVDA officials, to no avail. Farmers are hassled as water shortage is affecting sowing in the region. The farmers having farms at the canal’s tail end alleged that the agriculture in the Gandhwani region has taken back seat with the irrigation canals that irrigate farmland in the region getting clogged with the garbage.

While the NVDA officials assured that several measures will be taken to prevent clogging and pollution in the water and ensure to increase green cover in the areas.