Both are listed criminals. Over a dozen cases are registered against Yaqub including attempt to murder, extortion and robbery.
Staff Reporter 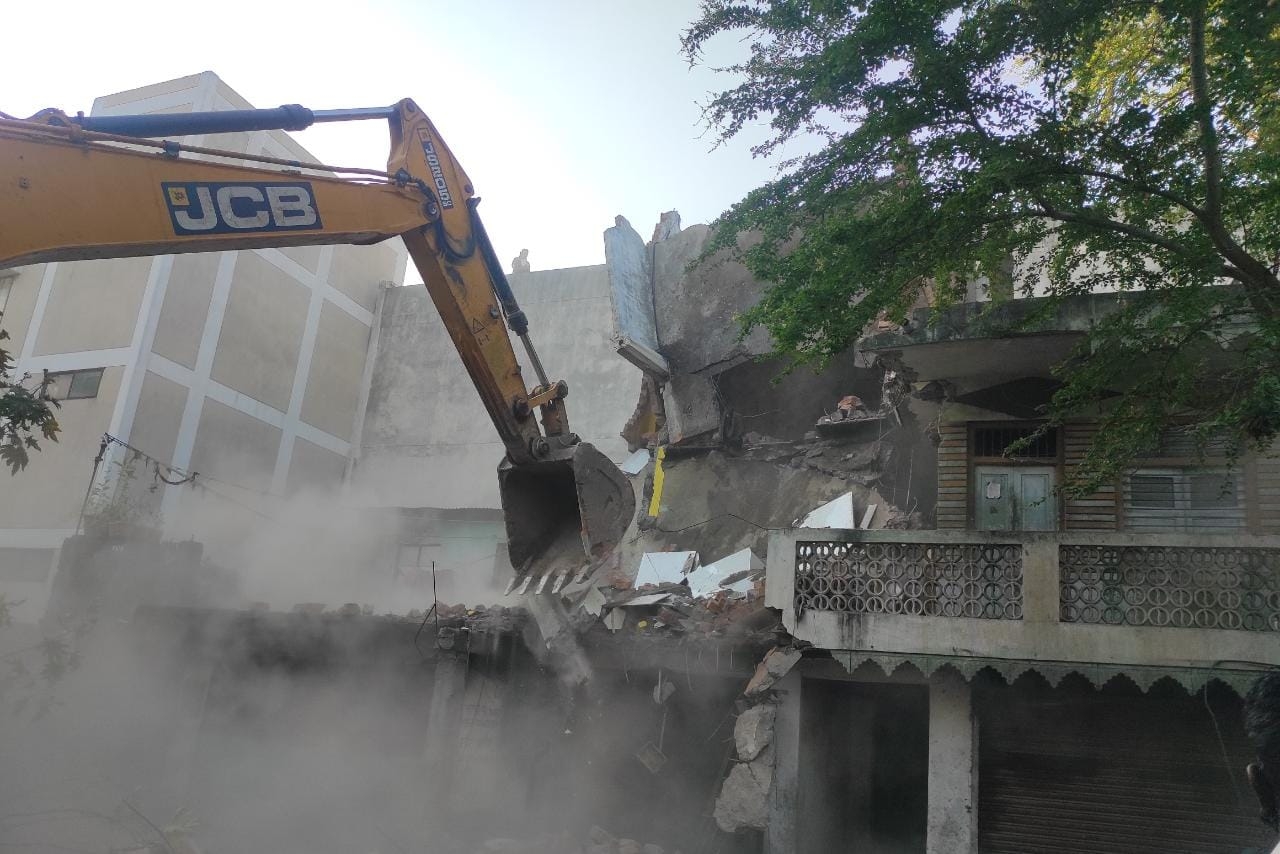 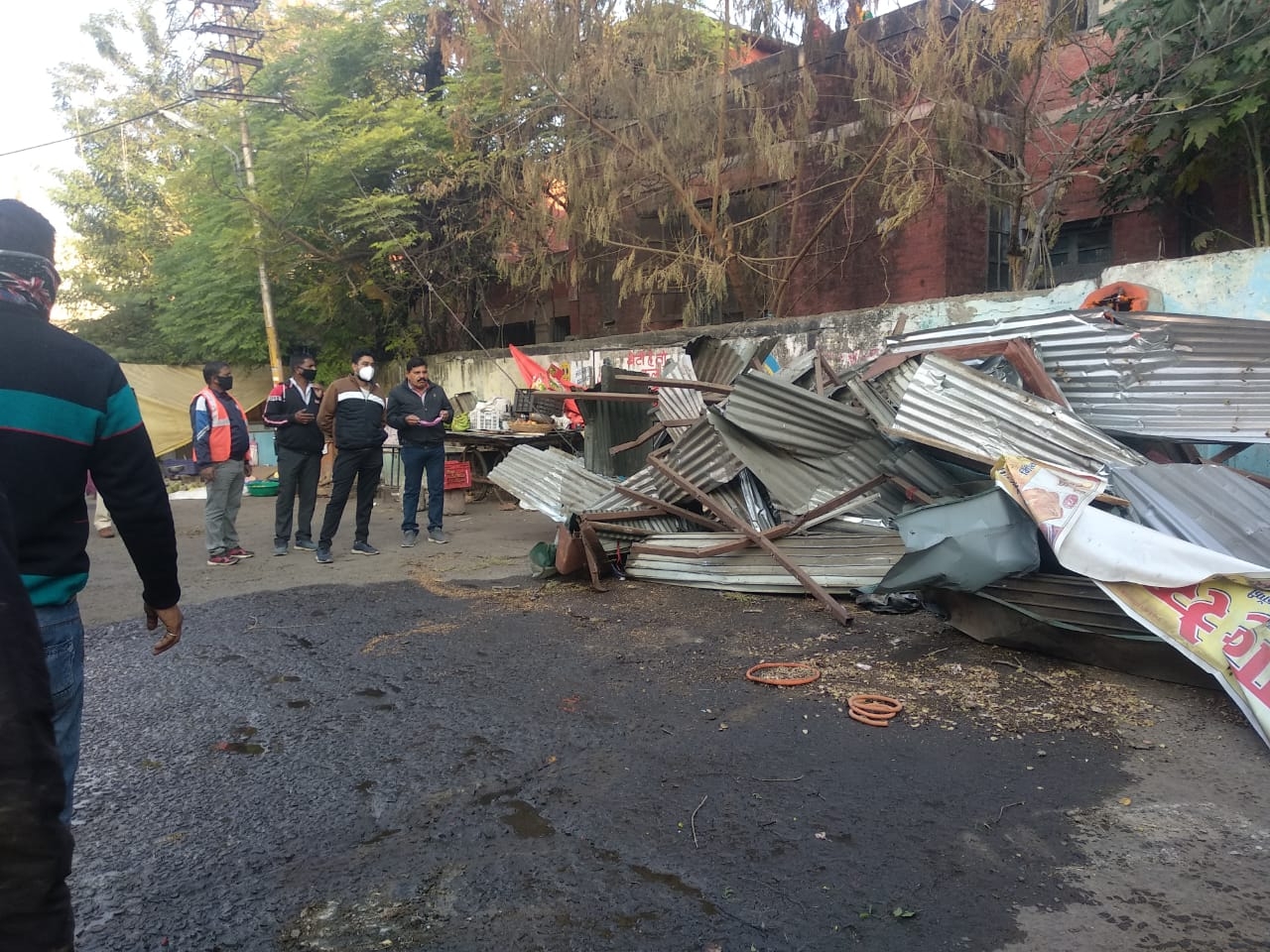 The IMC team demolished shops and then moved to Gangwal bus station area where Yaqub had constructed a G+2 building against building norms. “The building was constructed on 350 sq ft plot, which was flattened,” said additional municipal commissioner Devendra Singh.

Singh stated that both Yaqub and Jaat are listed criminals. As per information, more than a dozen cases are registered against Yaqub including attempt to murder, extortion and robbery. Singh said 60 illegal structures were demolished in last one month.

So far, the IMC has demolished structures of listed criminals including Sajid Chandanwala, Babbu and Chhabbu and Manohar Verma. The IMC also demolished illegally constructed ashram of Namdev Das Tyagi aka Computer Baba.