Many patients have given addresses of areas which do not even exist in the city—for instance HIV Road or Lalshan Nagar.
Staff Reporter

Indore (Madhya Pradesh): The menace of the deadly dengue disease is increasing continuously in the city as 19 more people tested positive on Monday. With this, the total number of patients has reached 285, so far.

Meanwhile, efforts by the administration, health department and Indore Municipal Corporation are proving to be insufficient as the vector-borne disease has spread its tentacles in almost every area of the city. Officials of the malaria wing of the health department are also facing trouble in surveying the areas from where cases are being reported due to wrong or incomplete addresses given by the patients.

A total of 285 patients have tested positive, so far, who include 156 males and 129 females, including 50 children. Out of these patients, only 20 patients are getting treatment in hospitals, while others were discharged in a healthy condition.

Ever heard of HIV Nagar?

‘Yes, we’re facing trouble in reaching the patients’ homes for surveying as they often give a wrong address to the hospital which sends their samples to Mahatma Gandhi Memorial Medical College for confirmation through the Elisa test. Many patients have given addresses of areas which do not even exist in the city—for instance HIV Road or Lalshan Nagar. We’re trying to reach the maximum number of patients by taking down their addresses from the hospitals or from local health activists of the areas. Out of 19 patients, 10 are males and 9 are females, including 2 children. We’ve been running an intense anti-larvae survey across the district to prevent the spread of the disease and also to spread awareness among the people. We’ve also sprayed and fogged in the areas where dengue patients were found with the help of Indore Municipal Corporation,’ said Dr Daulat Patel, district malaria officer.

Patients face trouble at MY Hosp after 11 am

Many patients who reached MY Hospital after 11 am, faced trouble as OPD closed early due to a local holiday.

Some patients also created a ruckus as they were given receipts of consultation but no doctors were available.

Most of the patients who reached the hospital included those suffering from viral disorders.

Hospital administration said that, due to the local holiday, the timing of the OPD was 8 am to 11 am.

They also claimed that they had not received any complaints of patients facing trouble. 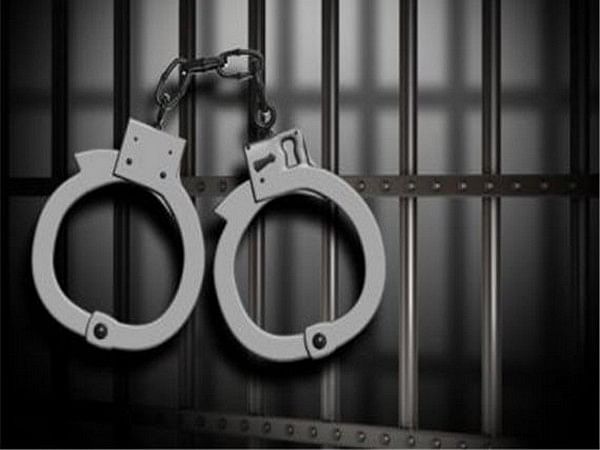