A large number of tribal people gathered on the occasion of commencement of the Kalash Yatra.
FP News Service While speaking at the programme, Jan Abhiyan Parishad state vice-president Vibhash Upadhyay said that Veer Tantya Mama was a pride of the nation and his contribution to the freedom movement was unforgettable. He urged people to congregate in large numbers at Patalpani on December 4 in the concluding programme to be held in the presence of Chief Minister Shivraj Singh Chouhan.

The Gaurav Kalash Yatra, on Monday, passed through Shivgarh village to reach Sailana. At the time of commencement of the Gaurav Kalash Yatra, members of the team of artistes from Jalgaon (Maharashtra) made a cultural presentation on the life of Jannayak Tantya Mama. Local artistes also made a cultural presentation. An exhibition was also held on the lives of freedom-fighters from the tribal areas. The programme was conducted by Ashish Dashottar. 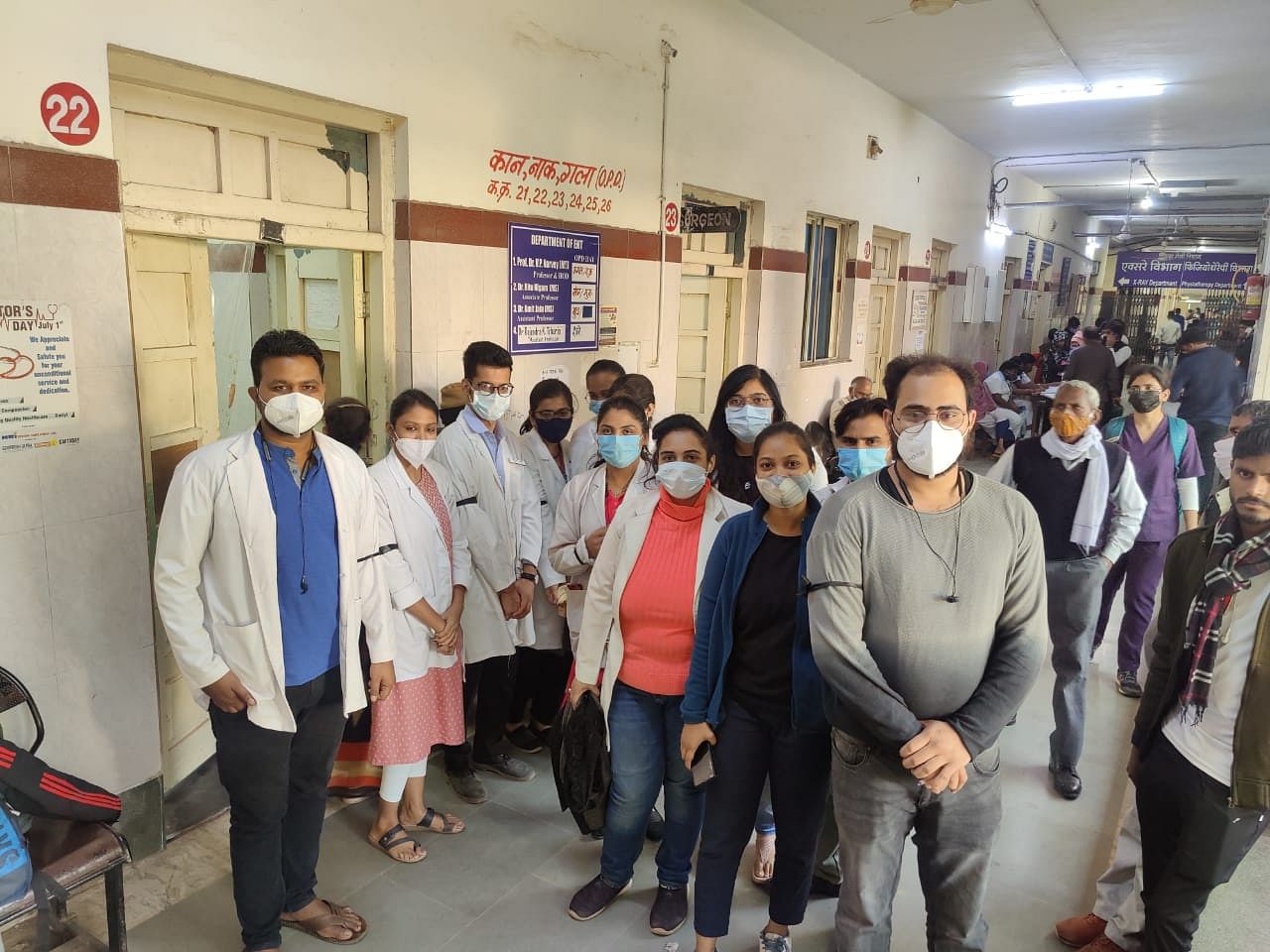