The police found their connections with over 41 other people in the city and nearby cities. The accused were part of a ring betting crores of rupees on IPL.
Staff Reporter 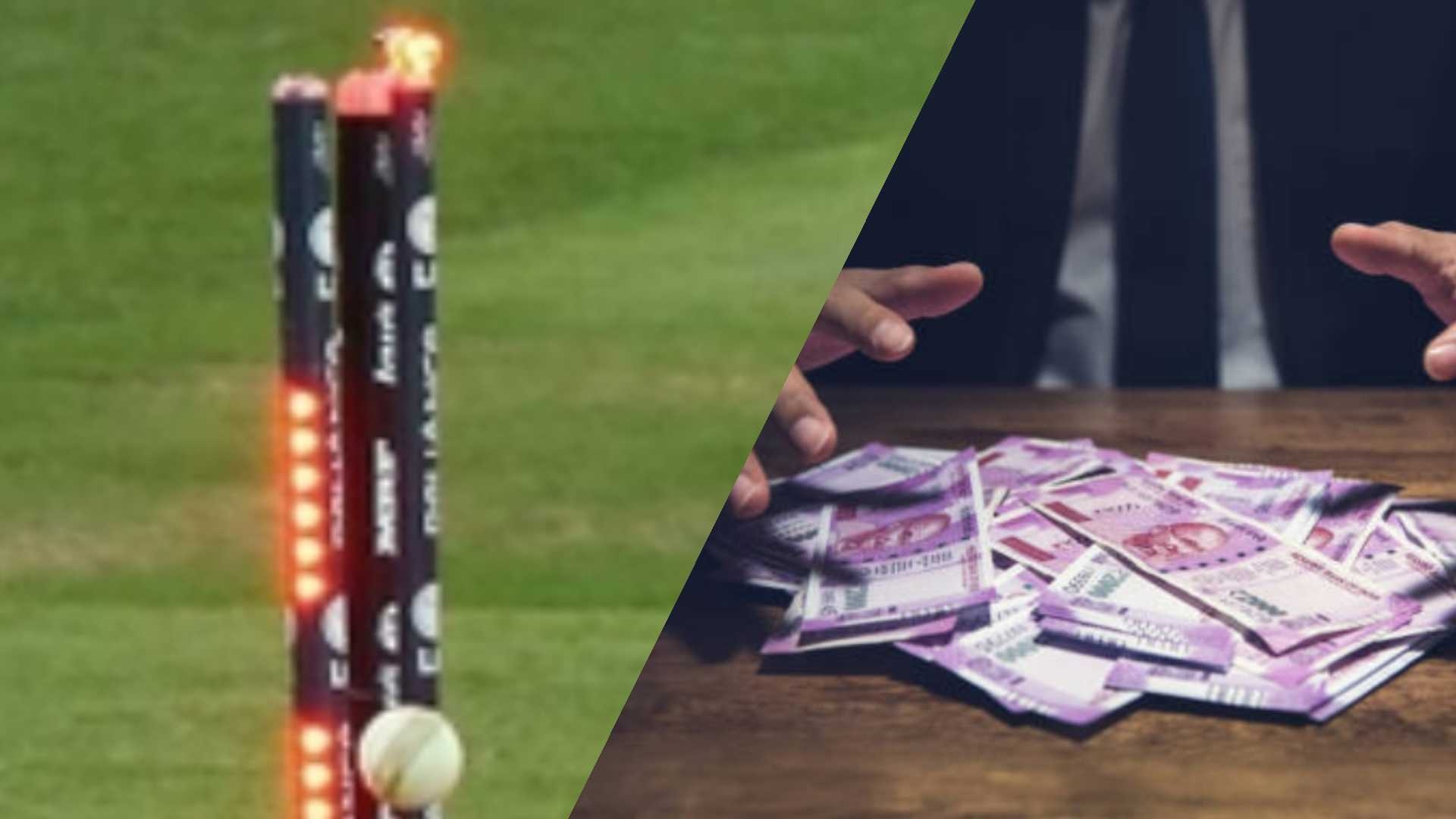 Indore (Madhya Pradesh): The Crime Branch, along with the Tilak Nagar police station staff, arrested five men from an apartment in Vandana Nagar who were betting on IPL matches.

The police found their connections with over 41 other people in the city and nearby cities. The accused were part of a ring betting crores of rupees on IPL. The racket is being operated from Dubai.

Police officials said that, acting on a tip, the team raided a house in Vandana Nagar. They caught five men who were betting on the IPL red-handed. The accused, Ashok Rai, Dhirendra Goyal, Rajesh Vishwakarma, Ravi Soni and Sanjay Rai, have been arrested. The police have also seized items, including 20 mobiles, 1 laptop and other items worth Rs 2.5lakh.

The police said that, during interrogation, the accused revealed that they had placed bets on the match between Delhi Capitals and Rajasthan Royals. They have taken a house on rent specially for betting purposes.

The accused told the police that they were betting under four men out of whom three were from Ratlam. They have been identified as Vijay Sharma, Ajay Sharma and Pappu, and Nilesh, who is from Sarangpur. All four are bookies of the match and were operating it on a large scale.

The police also said that the five arrested accused had revealed about their network in the city and given to the police over 35 names of people who were involved in the betting. The accused also told the police that the betting was operated from Dubai. The olice are investigating the case further.

Madhya Pradesh: Mhow-Indore bus operators charging at their own whims