The police have registered a case of murder against unidentified accused and have detained some suspects.
Staff Reporter

Ratlam (Madhya Pradesh): Sensation prevailed in Devrund village of Ratlam after the bodies of a 35-year-old man and his two sons were found in a well late Sunday night.

As per the preliminary investigation, the police have registered a case of murder against unidentified accused and have detained some suspects.

According to police, Laxman Bhabhar and his two sons- Pushkar, 8 and Vishal, 13 went mysteriously missing from home on Sunday evening. The family members lodged a missing persons complaint at Sailana police station.

Superintendent of Police (SP), Ratlam, Gaurav Tiwari said that bodies were found in a well on Monday morning.

“Prima facie, it seems to be a case of murder. We have started an investigation and the accused will be nabbed soon,” Tiwari told Free Press.

He further added that Laxman had a property dispute with his uncle. “Besides, he also had a dispute with one of his neighbours. We have been carrying out the investigation considering all the aspects,” Tiwari said. 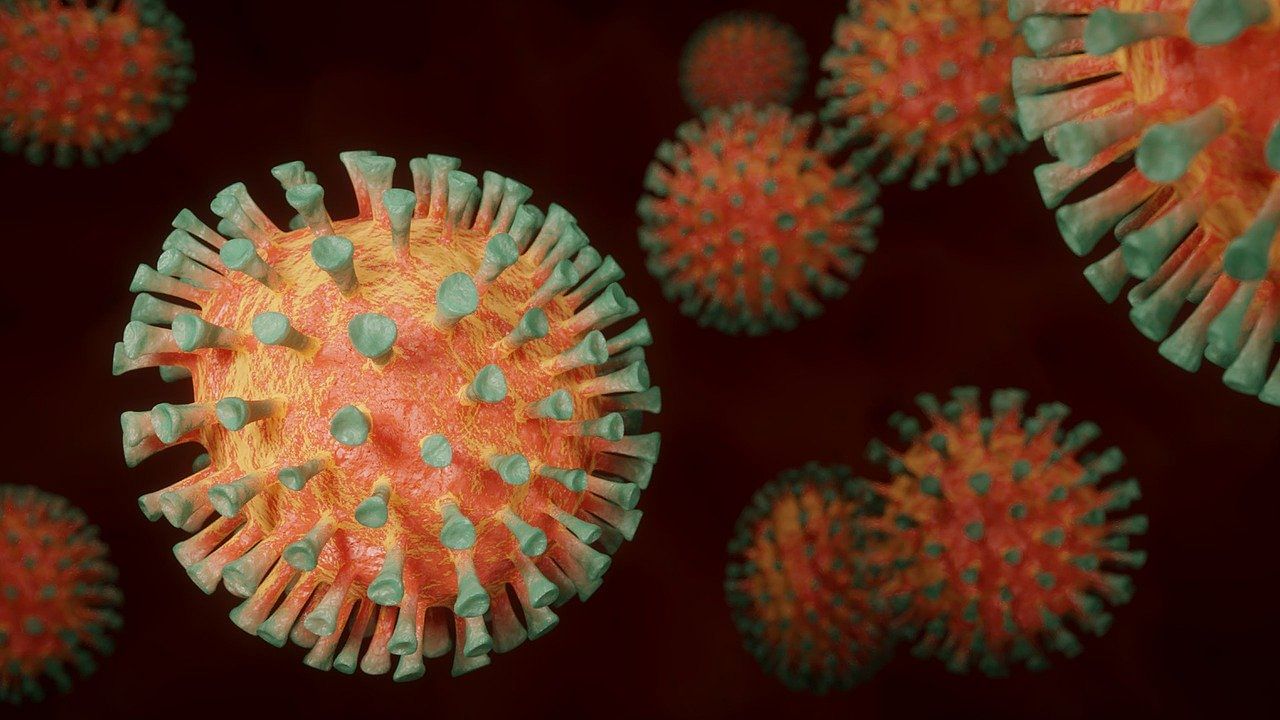