Madhya Pradesh: Farmers of Sanawad, who got duped by a firm, receive their dues of Rs 34 lakh

Sanawad: As many 50 farmers who complained of being cheated recently, got their dues of total Rs 34 lakh by the bank. On Friday, state agriculture minister Kamal Patel completed the process of transferring the amount of their produce in the accounts of the aggrieved farmers through video conferencing at Kisan Bhawan.

Barwah MLA Sachin Birla who leaved no stones unturned to provide all remaining dues to the farmers said that the amount of the remaining farmers and traders would be returned in the next three-four days.

During the video conferencing, Birla informed the agriculture minister about the irregularities prevailing here in the Krishi Upaj Mandi of Sanawad and demanded that the functioning of the Sanawad mandi should be continuously monitored to prevent such frauds in the future. Birla also demanded from the agriculture minister that cash payment should be ensured to the farmers for their produce in the mandi so that the farmers do not fall prey to fraud.

It is to be mentioned that during the auction at the Krishi Upaj Mandi, Atharva Enterprises had absconded after purchasing gram worth total Rs four crore from more than 200 farmers here. Failing to get their payments, panic prevailed among the farmers and subsequently, they started a protest on the Indore-Ichhapur state highway. Farmers ended their protest only after the mandi administration gave a written assurance to return their amount.

In meantime, local MLA Birla came to know about the incident and he camped in the grain market for three consecutive days and under his supervision got a list of the farmers who were cheated and in the presence of SDM, tehsildar, agricultural extension officer, horticulture officer and mandi secretary officials of Buldhana Bank. 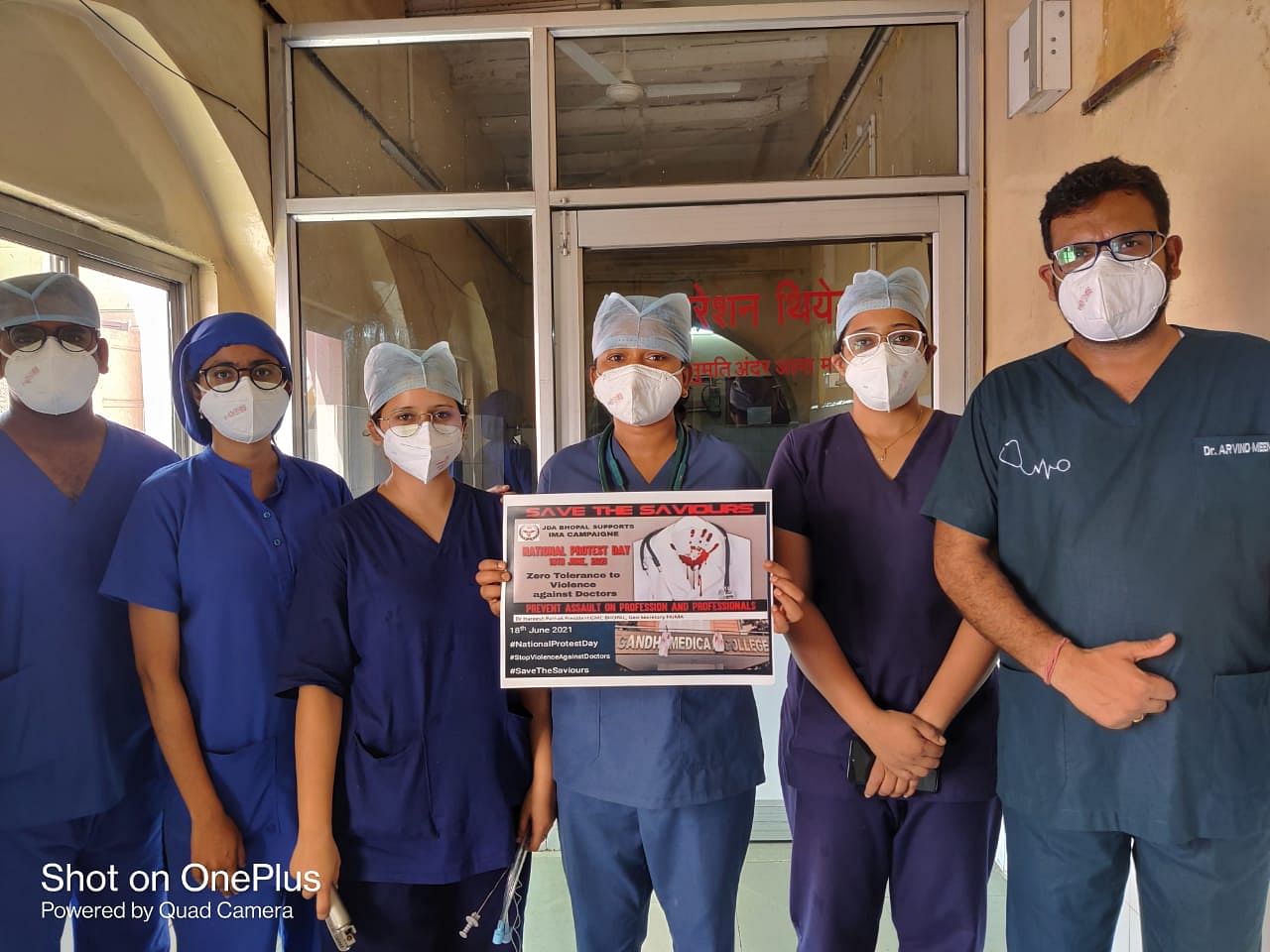 HomeIndoreMadhya Pradesh: Farmers of Sanawad, who got duped by a firm, receive their dues of Rs 34 lakh