Ex-sarpanch, his kin were first assaulted on September 29 by accused and his son.
FP News Service

Alot (Madhya Pradesh): Ex-sarpanch of Thuriyan village and his family was repeatedly assaulted by two persons over dispute pertaining to a road passing through a farm.

Ex-sarpanch Kailash Lohar, his wife, daughter, son and daughter-in-law were first assaulted on September 29 by accused Raghu and his son. Later, they again barged into the house of Lohar on Saturday morning and assaulted the ex-sarpanch and his family.

Complainant Lohar lodged a police complaint alleging that on September 29, there was a dispute in Thuriyan village regarding the access to a an agricultural field.

Lohar accused local police of inaction saying that despite repeated assault and reporting to the police station, the accused is still away from the custody of the police. He said that he and his family fear for his life. 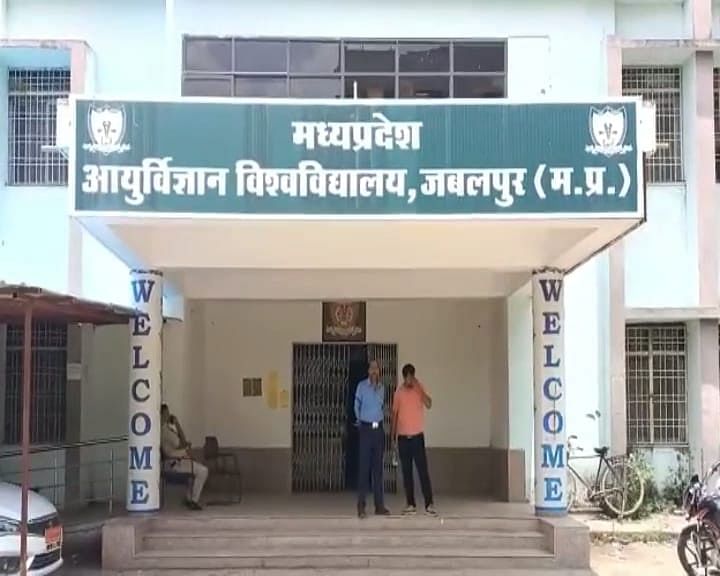