About 40 employees of Indore Forest Division have been affected by the list.

Indore (Madhya Pradesh): After the transfers of DFOs and rangers of the Forest Division, the transfer list of forest guard-forester and deputy rangers was also released on Thursday.

About 40 employees of Indore Forest Division have been affected by the list. As per department sources, the transferred employees had to pay the price as their views on illegal harvesting and encroachment did not match with those of senior officers. Officials said the transfers were 'routine'.

Forest Employees Organisation who are opposing the transfers point out that there are many employees who are in the good books of the seniors, have not been transferred. Angered by the bulk transfers, the officials of the employees' organisation had come to meet CCF HS Mohanta and DFO (divisional forest officer) Narendra Pandawa.

Apart from Indore, Mhow, Manpur, Choral Range in Indore Forest Division, the names of forest workers of Ralamandal Sanctuary are also in the transfer list.

Pandawa released two separate lists. In this, one is of Indore range and the other is of forest workers are from Mhow, Manpur, and Choral range.

//Highlights of transfers in Indore division\\

Seven forest personnel of Indore range have been entrusted with the responsibility of other forest areas of the range itself.

Three forest guards have been sent to Choral, Mhow and Manpur. The forest personnel included in the second list have been entrusted with monitoring the forests of other ranges.

Ten people had applied for transfer in July-August, after a tussle on Ralamandal with Pandawa. Out of this, five forest workers have been sent to Mhow, Manpur and Choral. Three forest workers from other parts of the state have been brought to the Ralamandal sanctuary. Five applications have been rejected. Ranger Akanksha Khatarkar of Ralamandal has been transferred to Betul.

Read Also
Madhya Pradesh: Young man in Bhopal slits self with a knife, dies during treatment 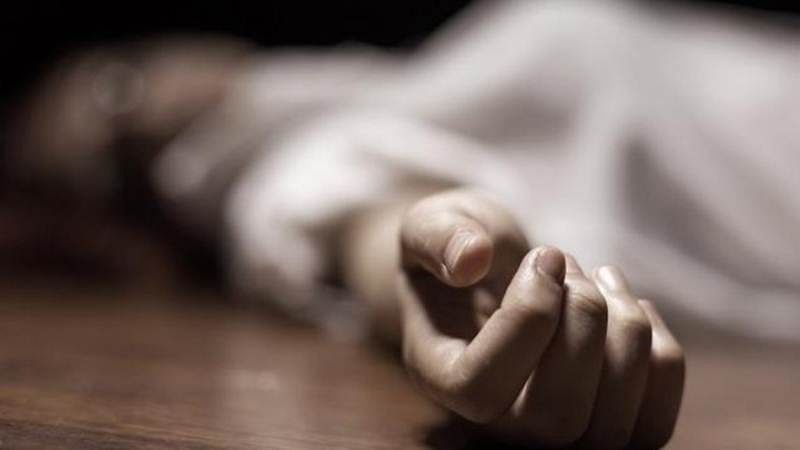