Summer solstice: On June 21 at 12.28 pm, there will be no shadow. This can be viewed at Padma Vishnu Shridhar Wakankar observatory.
FP News Service 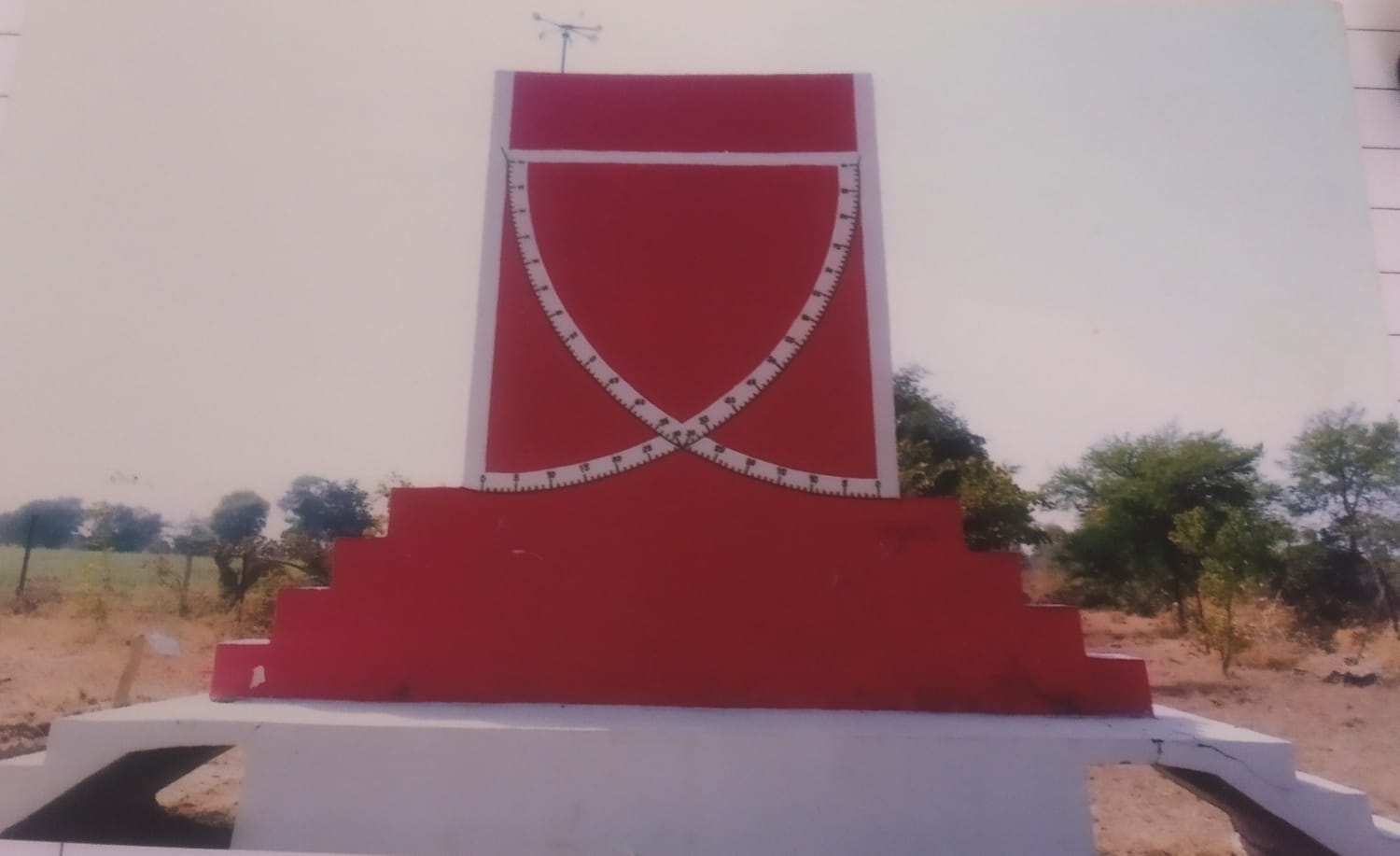 Observatory in Dongal village: Shadows of objects will disappear for a minute due to astronomical position of sun on Monday, the longest day of year | 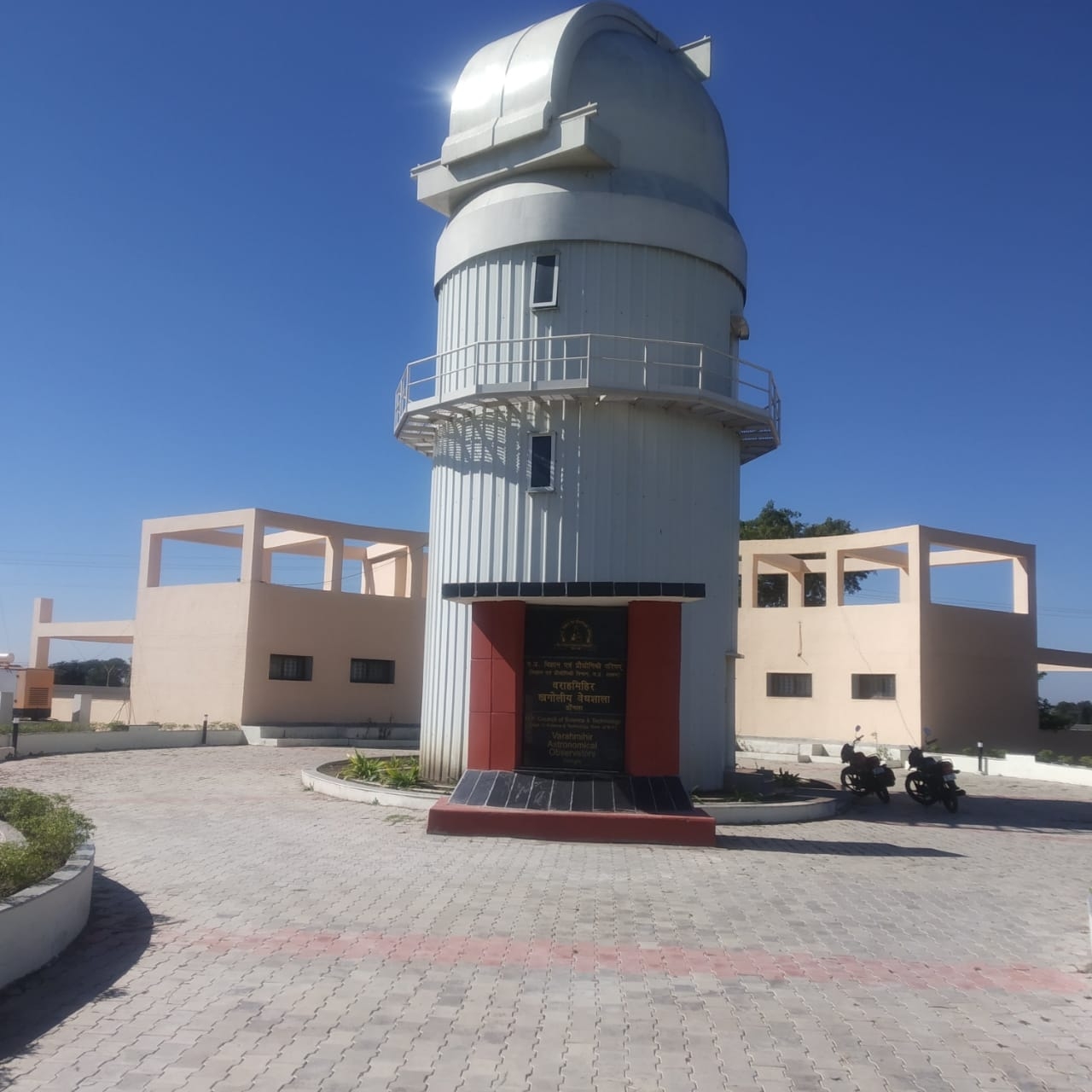 Mahidpur (Ujjain district, Madhya Pradesh): A small village called Dongla in Mahidpur tehsil will witness an amazing astronomical event on June 21, which is also the International Day of Yoga. Shadows of objects will disappear for a minute due to astronomical position of sun on Monday, the longest day of year.

The astronomical event will be visible at 12.28 pm at Padma Vishnu Shridhar Wakankar observatory in Dongla. The sun will come to extreme north and start moving towards southern hemisphere.

On this day, sunrise will be at 5.28 am while it will set at 6.52 pm, making it the longest day - lasting for 13 hours and 24 minutes. The night will be shortest - 10 hours and 36 minutes. From next day, days will become shorter and nights longer.

This will continue for next six months. In the middle of this period, duration of day and night will be equal on September 22 and March 22.

The observatory was developed by MP Council for Science and Technology and named after well-known archaeologist Dr Vishnu Shridhar Wakankar run by Acharya Varahmihir Trust. It was inaugurated by chief minister Shivraj Singh Chouhan on June 11, 2013. Observatory has a dome of 5 metres and height of 12.05 metres. A telescope measuring 0.5 metre has been installed to study stars and planets.

Solstice (Latin: solstitium) means sun-stopping. The point on the horizon where the sun appears to rise and set, stops and reverses direction after this day. On solstice, the sun does not rise precisely in the east but to the north of east and sets to the north of west, meaning it's visible in the sky for a longer period of time.

Although June solstice marks the first day of astronomical summer, it's more common to use meteorological definitions of seasons, making the solstice midsummer or midwinter. Winter Solstice 2020: 'Shortest day of the year' tomorrow — here's all you need to know about the...