Winter Solstice 2020: 'Shortest day of the year' tomorrow — here's all you need to know about the event and its cultural significance

The winter solstice brings with it the longest night of the year, when the Sun is at its lowest daily maximum elevation in the sky.
FPJ Web Desk 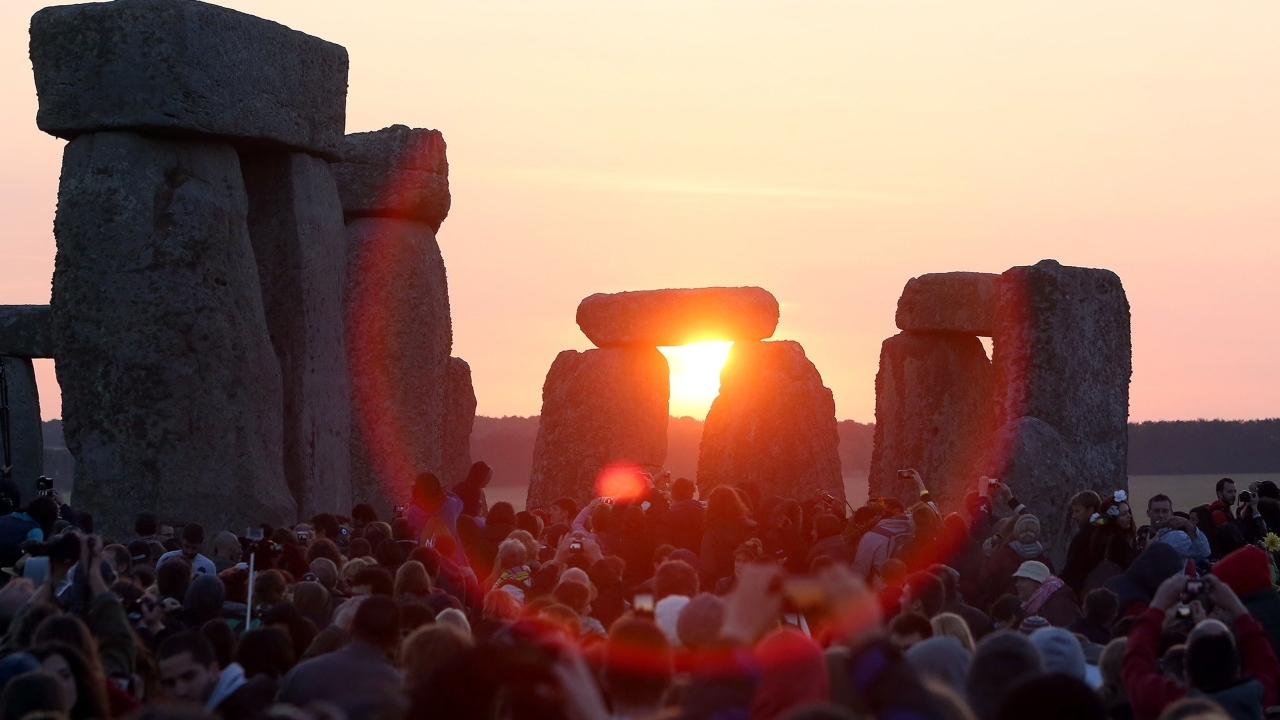 Winter Solstice 2020: The annual winter solstice, which brings with it 'the shortest day of the year' is once again around the corner. The celestial event, which is also referred to as the hiemal solstice or hibernal solstice, occurs during the winter in Northern Hemisphere (usually on December 21 or 22 each year).

On this day, the Earth's respective hemisphere is so far away from the sun that the night lasts longer. In fact, the winter solstice brings with it the longest night of the year, when the Sun is at its lowest daily maximum elevation in the sky. 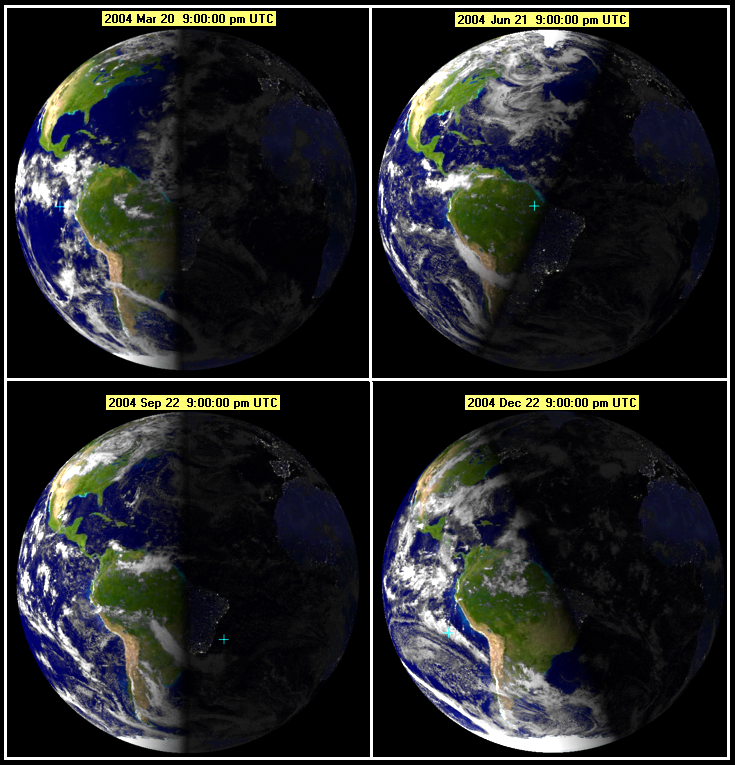 It is believed that the solstice, derived from the Latin sol ("sun") and sistere ("to stand still"), may have held immense cultural significance for ancient and prehistoric civilisations, even so far back as during neolithic times. This is also the reason why the day has traditionally been marked by festivals and rituals.

About 200 years ago, the 19th-century Japanese artist Utagawa Kunisada captured a portrayal of the Japanese Sun goddess Amaterasu emerging from a cave, on a ukiyo-e woodblock print, which was popular during the era.

The Dōngzhì Festival (literally, the Winter Solstice Festival) is one of the most important East Asian festivals, celebrated on this day by the Chinese, Japanese, Koreans, and the Vietnamese during what they call the Dongzhi solar term (winter solstice). Traditionally in East Asia, people get together as a family and observe the day by making and eating 'tangyuan' (rice balls) to symbolise reunion.

In Ireland, people gather around a 5,200-year-old tomb a few days before the winter solstice and then wait for the rising sun to light the inner passage and chamber of the tomb. At dawn, from December 19th to 23rd, a narrow beam of light penetrates the roof-box and reaches the floor of the chamber, gradually extending to the rear of the chamber, which is a sight to behold for many across the world.

In India, we mark the Makar Sankranti a bit late, in January. But nonetheless, the festival day holds a significance to the solstice celestial event since it is observed on the first day of Sun's transit into the Capricorn zodiac, therefore marking the end of the month with the winter solstice and the start of longer days.

According to astronomers, the sun goes 90 degrees below the horizon at solar midnight to the nadir, with reference to the Tropic of Capricorn in the northern hemisphere. At the pole, there is continuous darkness or twilight around the winter solstice. Its opposite is the summer solstice, which occurs when the Earth's pole has the maximum tilt towards the sun and witnesses the longest day and the shortest night.

This year, Winter Solstice 2020 also coincides with the celestial conjunction of Jupiter and Saturn planets, as the sun reaches a point where it appears to shine farthest to the south of equator over the Tropic of Capricorn, marking the start of the winter solstice.

As the fifth planet from the sun, Jupiter is the largest in the solar system, as a gas giant with a mass one-thousandth of the Sun. 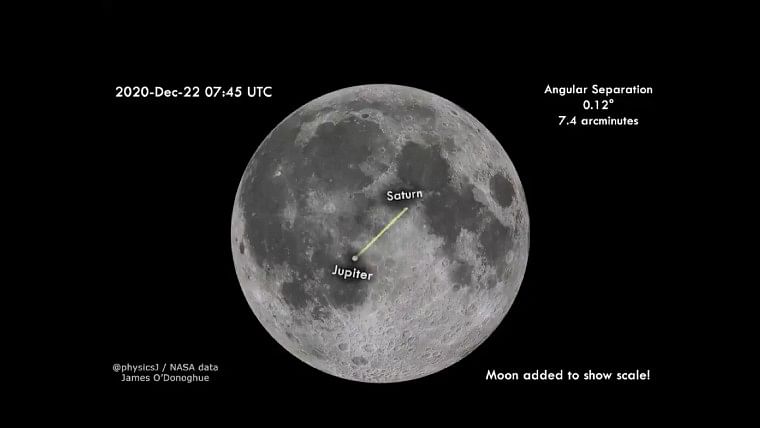 Jupiter and Saturn's 'great conjunction' to appear tomorrow: When and where can you watch it in...
Advertisement