It might be the second case in the state as the same case was reported in Jabalpur in the first week of this month.
Staff Reporter 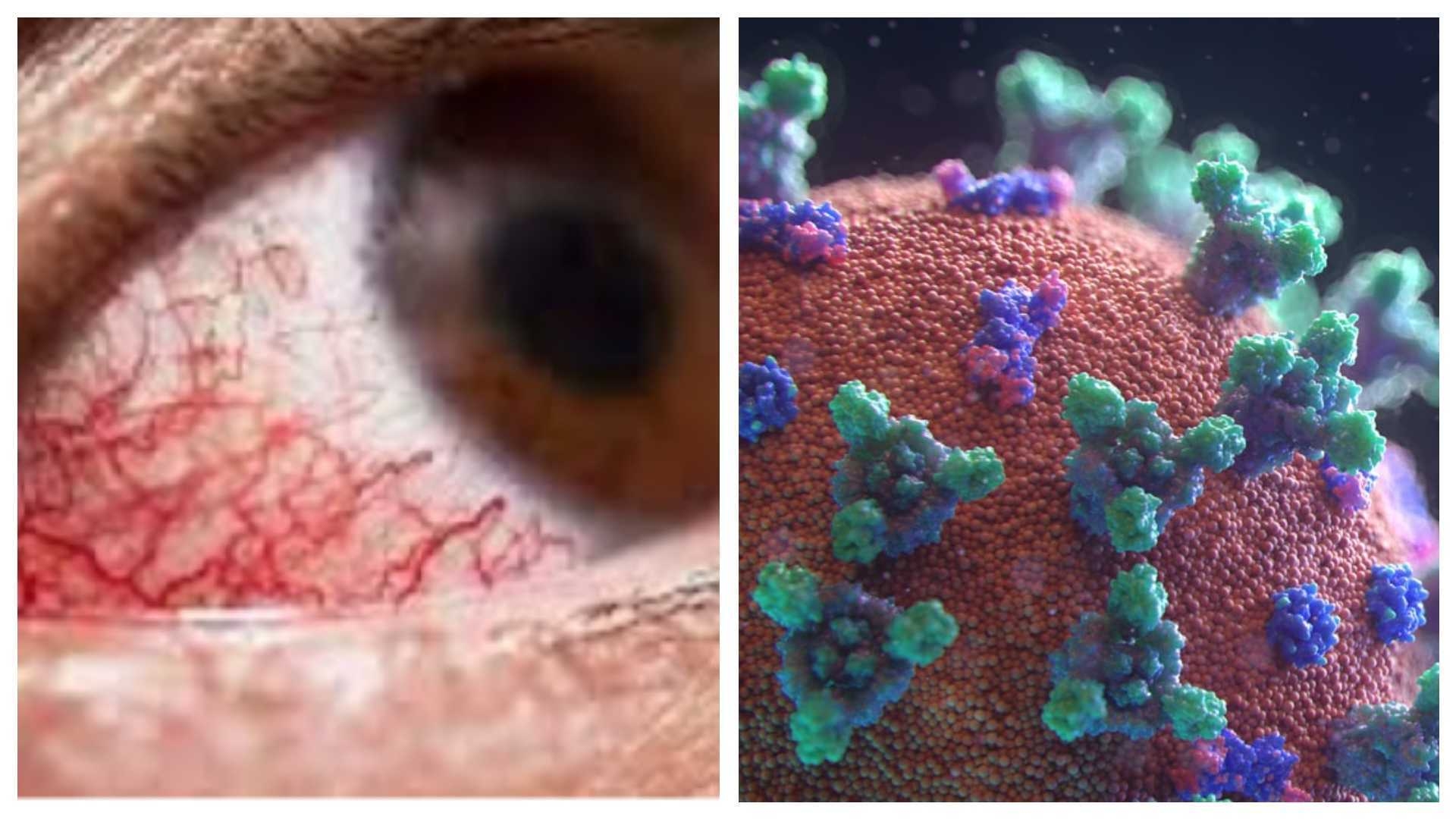 Indore (Madhya Pradesh): Indore district reported first case of mucormycosis in a dengue recovered patient. The patient had approached the doctors of Choithram Hospital with a severe headache but was diagnosed with the deadly fungal infection.

It might be the second case in the state as the same case was reported in Jabalpur in the first week of this month.

According to ENT Consultant Dr Abhik Sikdar, a 50-year-old male, resident of Dhar district was found suffering from deadly disease. He is a farmer by profession and came to the hospital with a severe headache on October 17.

“During his initial checkup, we suspected that the patient was suffering from mucormycosis and it was confirmed with his MRI scan. The fungal infection had already infected his nasal part and reached to his right eye due to which he had already lost his eye sight. We also started administering amphotericin to the patient,” Dr Sikdar said.

He added that the patient performed nasal endoscopy of the patient and also decompressed his eye to remove the pus.

“The patient is stable and he might get the eye sight back soon. He is still under sustained observation and the decision of his discharge will be taken after a few days,” the ENT consultant said.

According to Dr Sikdar, it is the first case in which a patient suffering from dengue was found infected with black fungus in Indore.

“Main reason behind it is the weak immunity of the patient as he is suffering from diabetes and his blood sugar level is high. Moreover, he might have taken steroids for the treatment of dengue as he had recovered only seven days before approaching us,” the doctor said.

A similar case was found in Jabalpur

A similar case of black fungus in a dengue patient was found in Jabalpur on October 3 where a 40-year-old patient suffered from black fungus and was admitted to Netaji Subhash Chandra Bose Medical College and Hospital.