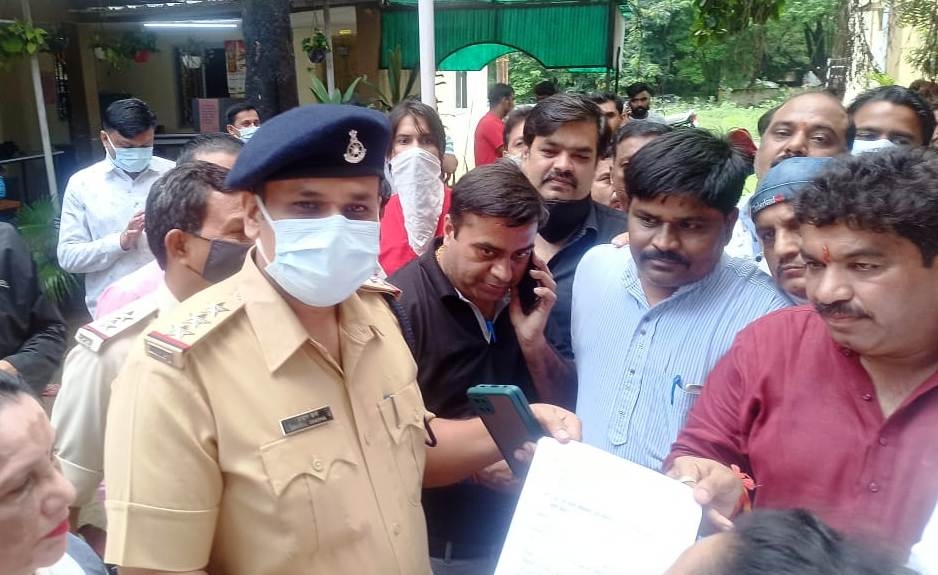 Indore (Madhya Pradesh): The dispute between Congress MLA Sanjay Shukla and former BJP corporator Nita Sharma continued for the second day on Saturday as both accused each other of misbehaviour and their respective supporters gheraoed the Aerodrome police station demanding registration of FIR against the opposing party. 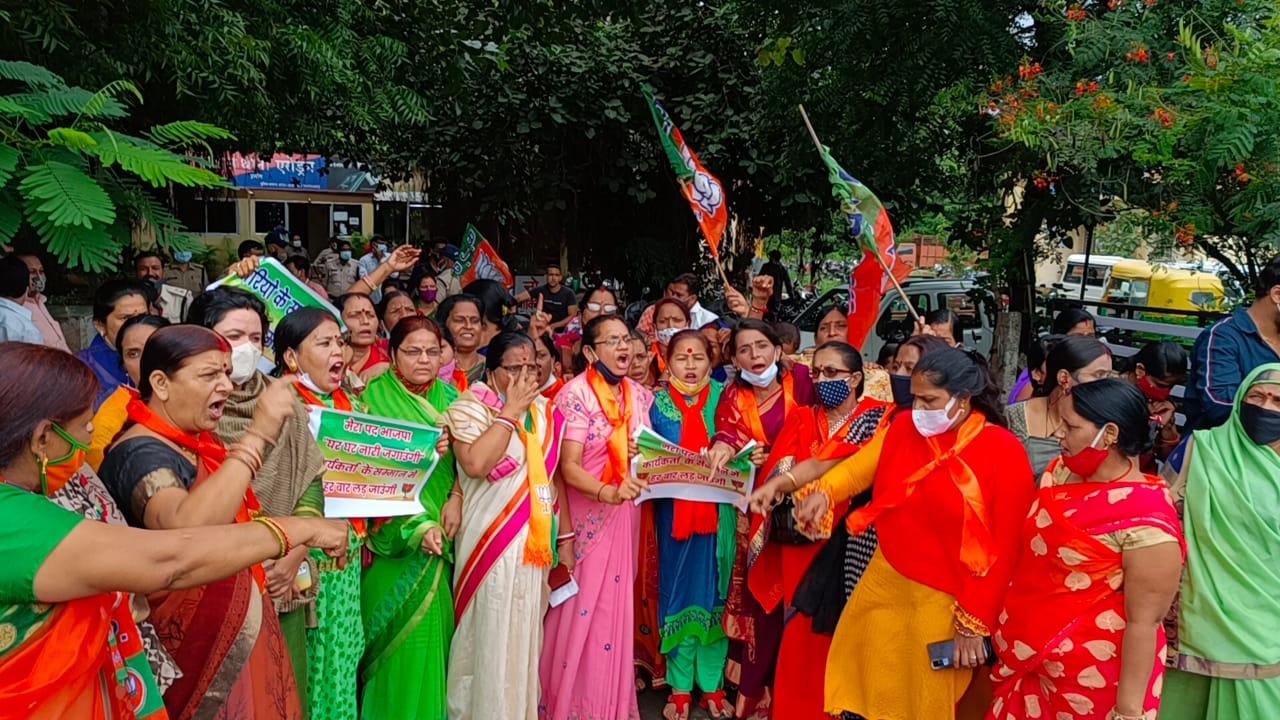 MLA Shukla denied that any of his men misbehaved with the corporator. He alleged, “Police are working as agents of BJP. The drainage line was deliberately blocked for development in Om Vihar Colony. They were not clearing it because of the work going on in the Om Vihar Colony. But people at Palhar Nagar were suffering due to this, but as the corporator was doing nothing, I had to intervene.

“She (Nita Sharma) came to us and abused us while we were working for the removal of sewerage water. Police are taking strict action against Congress party members. I am ready to face any oppression from the police, but I will work for people of my constituency," MLA Shukla added. 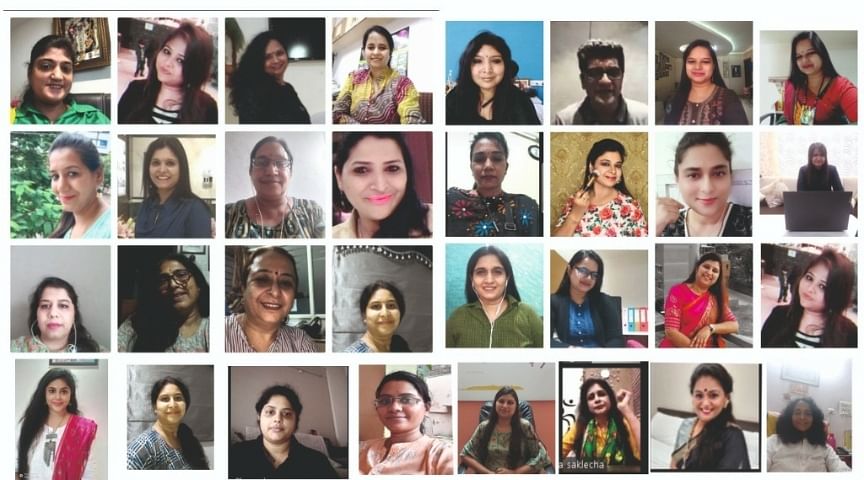