Reportedly, councillor Sachin Dhuriya voted in the favor of the Bharatiya Janta Party (BJP) candidate for the city's president post on September 27, 2022.

Guna (Madhya Pradesh): The Congress party has suspended its councillor from Ward number 34 for voting against the guideline of the party in the municipality presidential election. Reportedly, councillor Sachin Dhuriya voted in the favor of the Bharatiya Janta Party (BJP) candidate for the city's president post on September 27, 2022.

After this, Congress district president Harishankar Vijavargiya suspended him from membership of the party for six years after discussing the matter with the leader of the opposition in the municipality, Shekhar Vashisht.

Vijayvargiya has informed that councillor Sachin has been found guilty of indiscipline. His explanation regarding the action was also contradictory. In the media, Sachin stated that he has supported the BJP candidate to fasten the work of development in the city.

On the others hand, the majority of the Congressmen have alleged that Dhuria had supported the mayor because of his personal interests. In this way, an attempt has been made by Congress to give a strong message that the party will take the strictest action against those who go against its guidelines. 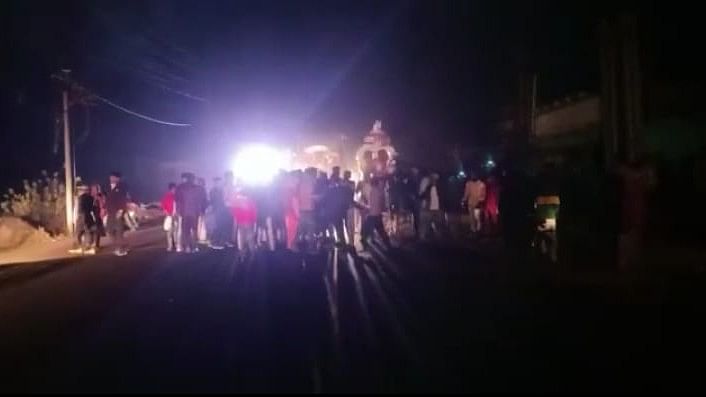