Madhya Pradesh: Bunty and Babli sent into remand for duping people of lakhs of rupees 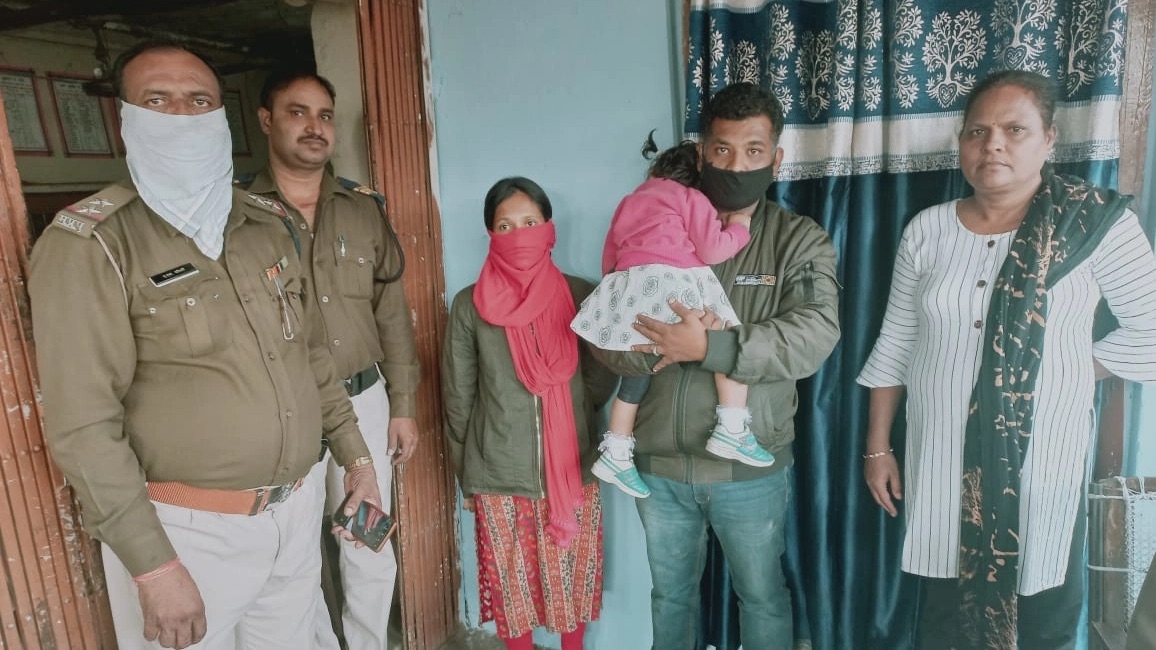 Police station in-charge Amit Kumar said that one Ramesh Pal had lodged a complaint accusing Sun Products Private Limited promoted by Mohsin Ali and Rukhsar Ali for cheating people of lakhs of rupees. They were booked under sections 420 and 34 of Indian Penal Code.

Pal alleged that the duo offered membership to 100-200 people under two schemes and promised to provide various benefits including: sanction of loan, tuition fee allowance for children, pension till death and even return of deposited amount if the scheme does not proves beneficial to the applicant..

Applicants were asked to deposit Rs 980 for take membership under first scheme and Rs 1,960 for the second.

They were given a power bank but the device did not work. When people who invested in their scheme examined the devices, they found that it to be a dummy device filled with sand.

When the complainant demanded that his deposit be returned, the company owners were unable to provide any satisfactory answers and refused to return the amount.

Kumar constituted a team to nab the Bunty and Babli of town and succeeded in arresting them within 24 hours, on Saturday. Court has sent them into a dayís remand. Police said that the accused have also cheated several people in a real estate scam and its probe is underway.