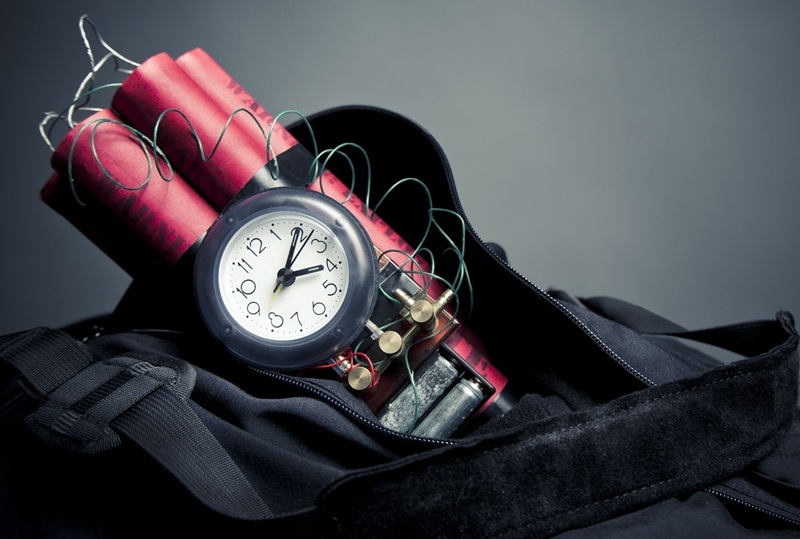 The bomb was defused by Army personnel, an official said.

A bomb was spotted by a resident of Kuti village while cutting bushes for the construction of his house, Badgonda police station inspector Amit Kumar told PTI.

When it was confirmed that it was an Army bomb, all residents of the locality were evacuated and the Army and the police were informed, the inspector said.

"A team of Army personnel arrived a the spot and defused the bomb. Army authorities have initiated an inquiry," Kumar added. 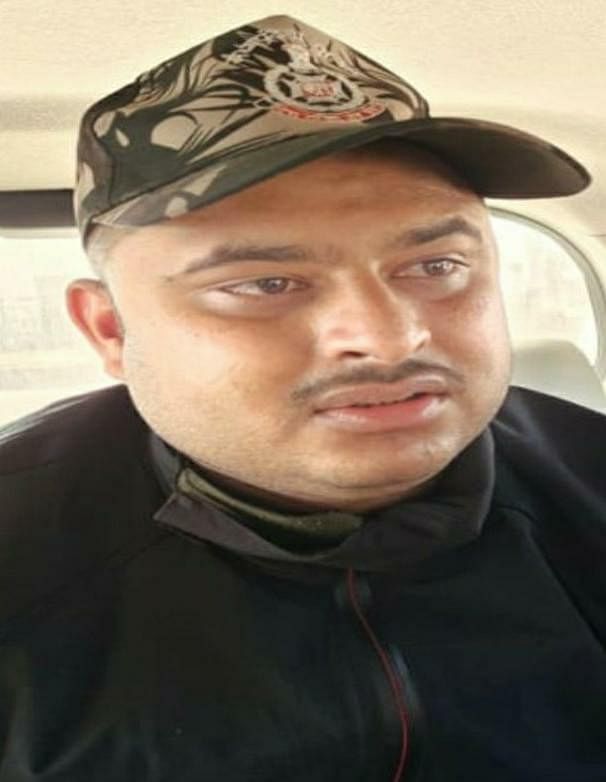