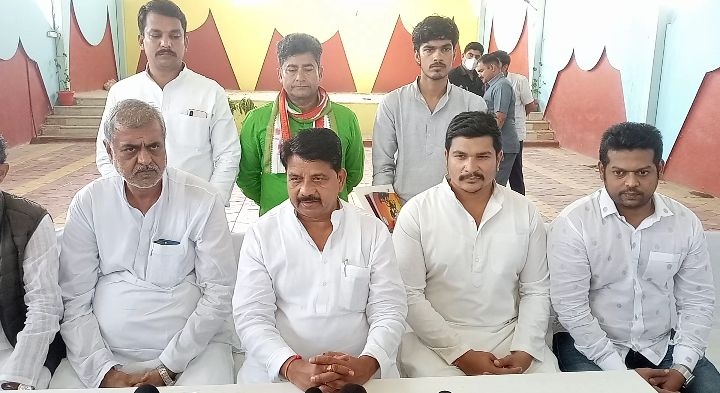 He alleged that Congress does not expect free and fair conduct of bypoll in Jobat under these two officials.

Bachchan asked chief minister to stop spreading confusion among the tribals. He asked him to share with the people of Jobat, the details of what he action did he take against the perpetrators in cases of atrocities against the tribal- in the last 17 years. Congress leader asked chief minister to apologize for corona mismanagement instead of seeking their support during the upcoming bypolls.

He alleged that the Chief Minister misleading the innocent people of Jobat. He said that yesterday Chief Minister questioned what Congress did in last 70 years and on the other hand, his own party candidate Sulochana Rawat in her address said that her father-in-law have been MLAs from this area many times and our family has developed a lot here. Rawat’s statement proved chief minister wrong.