The Kamal Nath government collapsed in March 2020 after 22 legislators from Jyotiraditya Scindia's camp resigned, paving the way for the BJP's return to power.

Indore (Madhya Pradesh): The Congress has been claiming that Rahul Gandhi's ongoing Bharat Jodo Yatra has nothing to do with electoral politics, but it has raised hopes of the party's cadres and supporters ahead of the next year's Assembly elections in Madhya Pradesh.

The cross-country march led by Gandhi is currently passing through the state. After winning a slim majority in 2018, the Congress formed government in Madhya Pradesh by taking along some independents, dethroning the BJP which was in power for more than a decade.

But the Kamal Nath government collapsed in March 2020 after 22 legislators from Jyotiraditya Scindia's camp resigned, paving the way for the BJP's return to power.

"We have been with the Congress for three generations. I gave up a day's wages to join the Yatra. It will lead to a change of power in the state," said Parasram Adhya (40), who got the opportunity to interact with Rahul Gandhi at Khargone. The state BJP pooh-poohed the Yatra's supposed impact on the Grand Old Party's fortunes.

"It will only benefit Rahul Gandhi physically as he is walking a lot. The Congress is not going to get any benefit from this yatra in the state," MP BJP media in-charge Lokendra Parashar said.

But there is no denying that the Yatra has generated interest among people and many people who are not directly associated with the Congress have joined it out of sheer curiosity. Some of them wanted to see the scion of the Nehru-Gandhi family up close.

"I had seen Rahul Gandhi only on TV. Now I have seen him face-to-face in my village," said Neha, a school student, when the Yatra passed through her Rustampur village in Khandwa district.

On the way, Gandhi has been raising various issues, in particular unemployment, the impact of demonetisation and the Goods and Services Tax (GST), while alleging that wealth in the country is concentrated in the hands of just three-four industrialists.

One person always walks with the national flag in hand with Gandhi and also remains present on stage during the Congress leader's public meetings. People are seen responding enthusiastically whenever Gandhi mentions the tricolor from the stage.

This is also being seen in political circles as the Congress' attempt to reclaim the narrative on nationalism which the BJP seems to have appropriated.

Senior journalist Jayshree Pingle, a close observer of Madhya Pradesh politics, said, "Gandhi's visit has become a topic of discussion among the common people. But the journey to power is still not easy. It depends on the party's organisation, how it keeps the issues raised during the Yatra alive till November 2023." The Yatra, which entered Madhya Pradesh from Maharashta on November 23 will cross into Rajasthan on December 4 after covering a distance of 380 km.

Read Also
Indore Commodities Buzz of November 30 : Price of Gold, Silver and pulses - All you need to know 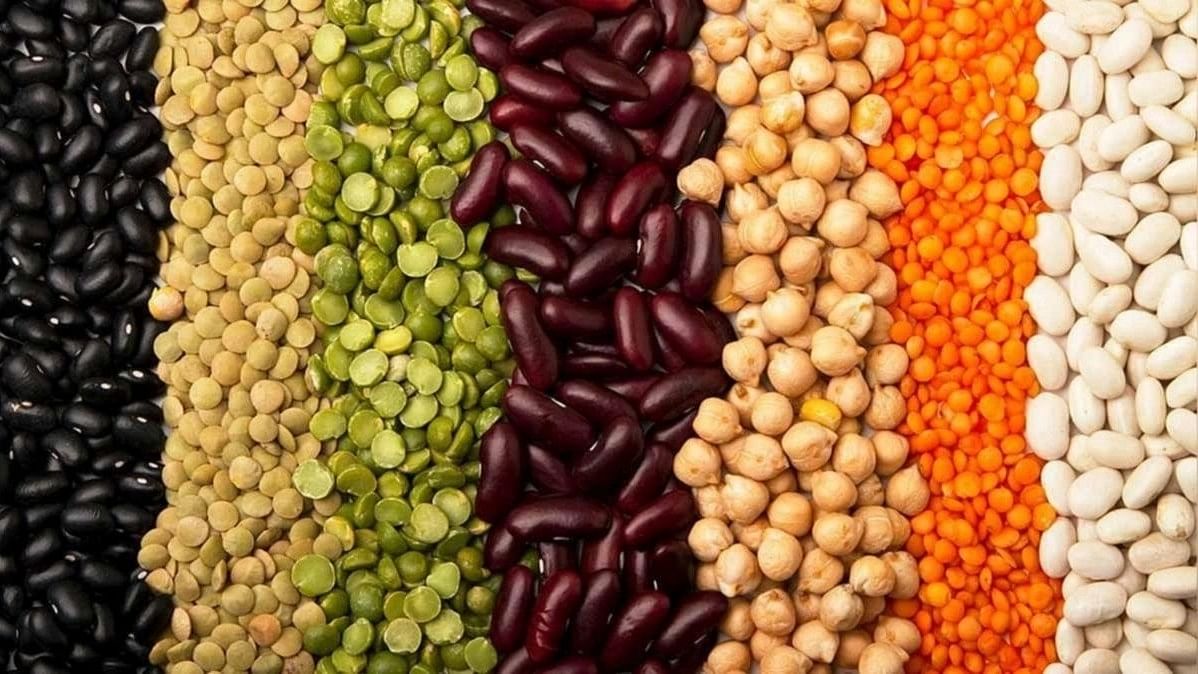