The foot march started in the morning from Indore's Bada Ganpati square.

A cyclist joined the yatra here and Gandhi was seen riding his bicycle briefly.

The yatra, a mass contact initiative of the Congress, will cover a distance of 380 km in the Malwa-Nimar region of western Madhya Pradesh in 12 days before entering Rajasthan on December 4, as per the schedule announced by the party.

In the last six days, the yatra has completed more than half of its journey in Madhya Pradesh. The march led by Gandhi has so far covered Burhanpur, Khandwa, Khargone and Indore districts in MP. 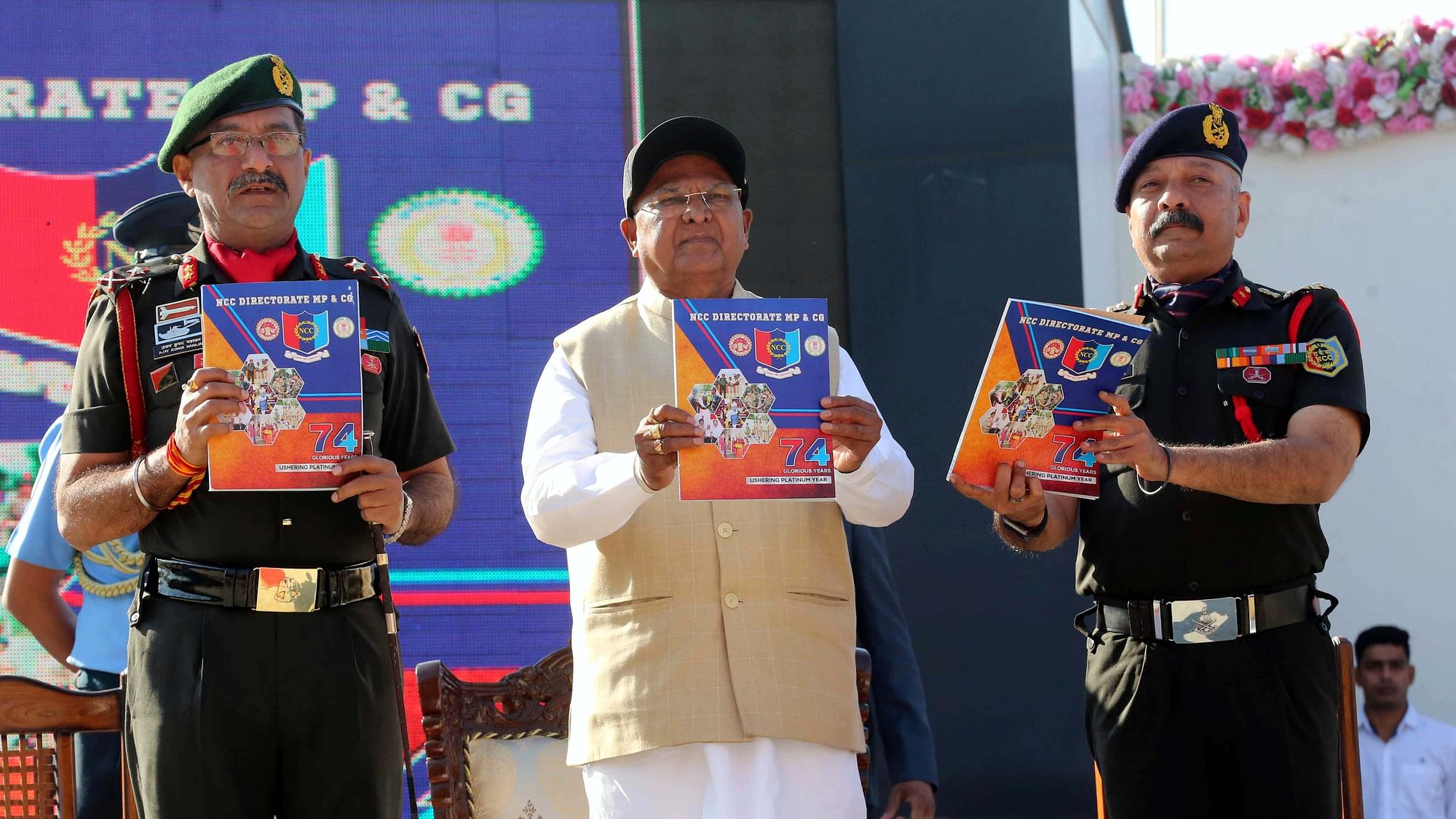