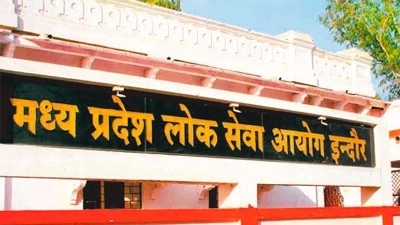 The candidates have dashed off a letter to Chief Minister Shivraj Singh Chouhan and MPPSC chairman in this regard. As OBC reservation issue is sub-judice, the result of the main examination is stuck for eight months and the result of the preliminary examination could not be declared for the past four months.

The government had increased OBC quota from 14 per cent to 27 per cent. Following the move, some candidates had moved a petition in Madhya Pradesh High Court which had stayed the government’s order of increase in quota percentage.

As the matter is sub-judice, the MPPSC could not declare results. Lately, some candidates had written a letter to Chief Minister Shivraj Singh Chouhan asking him to direct MPPSC to declare results considering 14 per cent OBC quota.

Besides, PSC-2019 and PSC-2020 candidates, around six lakh other candidates in MP are also suffering due to the reservation dispute. These are the candidates who are preparing for different exams of MPPSC.

As final order on the reservation issue is pending, the announcement of the State Service Examination-2021 has not even been done even as barely one-and-a-half-month is left for the year to end.

If the notification is not released before the end of the year, year 2021 will become a zero year for state service examination-2021.

In such a situation, many candidates who have the last chance to take PSC exam due to their age next year will become ineligible. 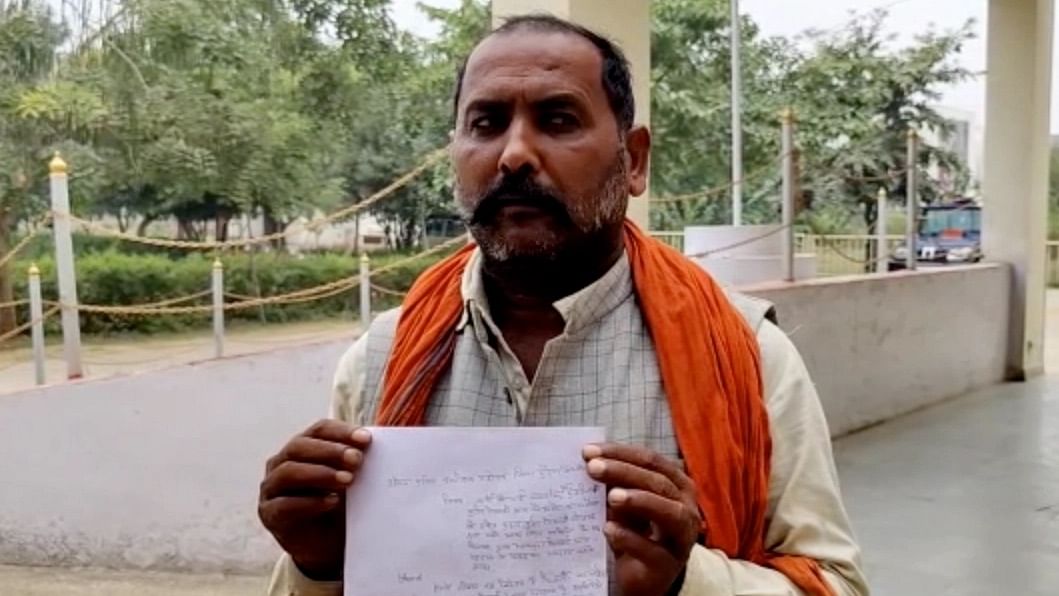