At least 9 dealers are involved in illegally storing 53,185 litres of kerosene without securing a licence. Investigations revealed the blue kerosene meant for PDS was being used illegally to run three tankers.
Staff Reporter 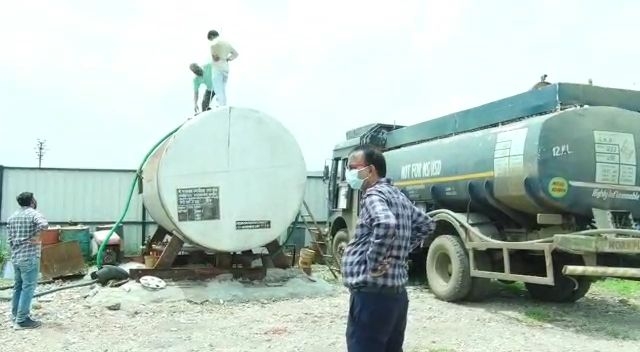 “At least nine dealers are allegedly involved in illegally storing 53,185 litres of kerosene without securing a licence under the Explosives Act,” he said, adding that an FIR had been registered in this regard.

Investigations have revealed that the blue kerosene meant for public distribution was being used illegally to run three tankers, he said.

Apart from blue kerosene, the authorities have seized four tankers of the accused dealers and other materials worth Rs 48.15 lakh, the official added. 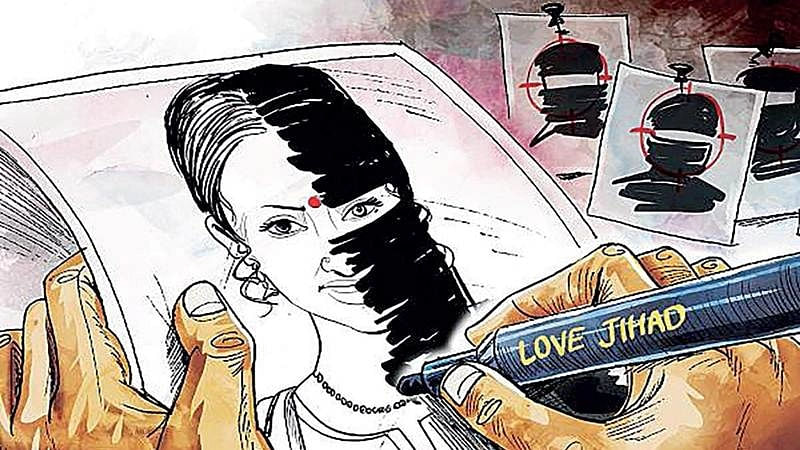 Madhya Pradesh: Man booked for raping by hiding his religion