All of them are asymptomatic, said an official of the Madhya Pradesh Health Department.
PTI 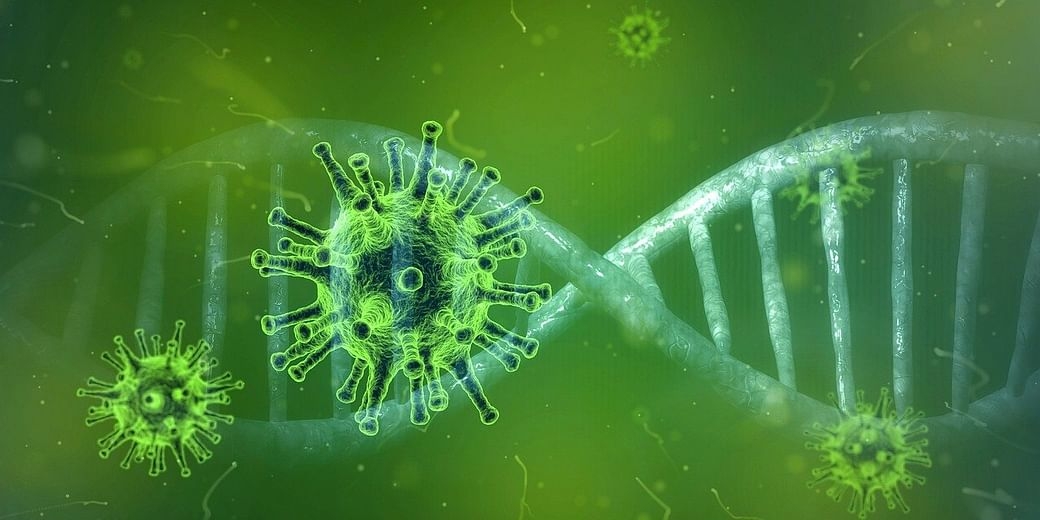 Mhow (Madhya Pradesh): As many as 37 officers and personnel at the Army War College (AWC), Mhow have tested positive for coronavirus infection in the last two days, officials said on Saturday.

All of them are asymptomatic, said an official of the Madhya Pradesh Health Department.

Military Hospital, Mhow, commandant Brigadier Amit Sharma was not available for comment, but Mhow Military Station's Administrative Commandant Col A K Mohanti confirmed that lockdown has been imposed on campus.

"Thirty-seven Army personnel have tested positive so far and continuous scanning of others in the Army area is being done by Military Hospital teams. The situation is under control," the state health department official told PTI.

"There is a batch of 115 officers pursuing a course at the college. All of them are fully vaccinated," he said, adding that those who tested positive for the infection do not have any symptoms.

Mhow is located in Indore district. As per the district administration, 32 new cases of infection were reported on Thursday -- 30 at the Military Hospital and two in Indore city.

"All those found to be COVID-19 positive have been put under institutional quarantine and their condition is stable," he added.