Ujjain (Madhya Pradesh): Ujjain-block level competition was organised under the Chief Minister's Cup 2022-23 under the aegis of Sports and Youth Welfare Department.

Around 300 youths from Ujjain development block participated in the block-level competition. The players performed excellently and tried hard to win and get selected for the district level. 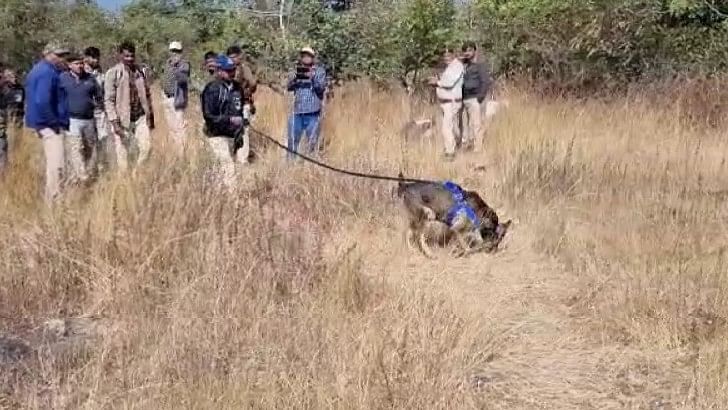