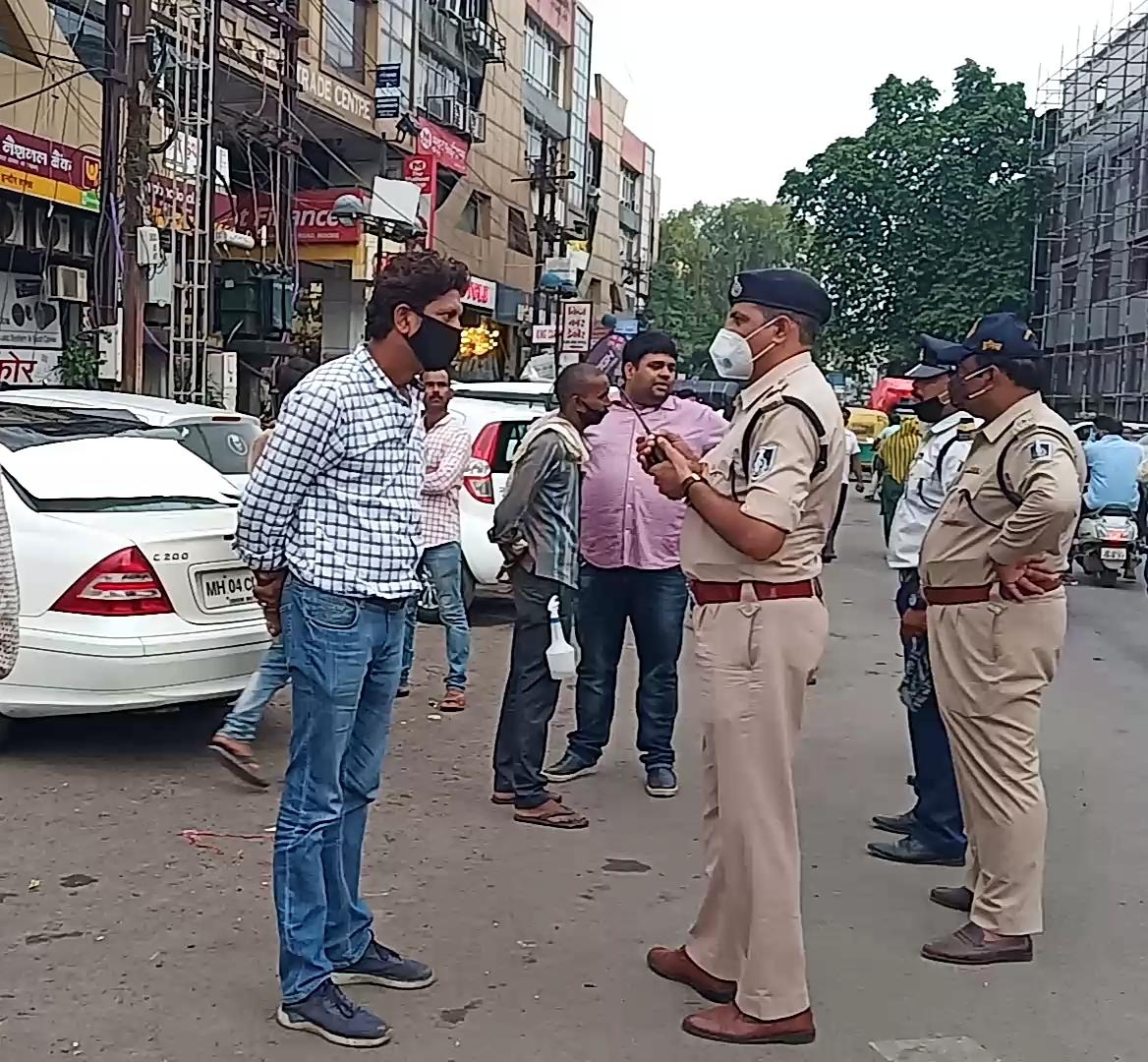 Indore (Madhya Pradesh): The traffic police on Tuesday launched a drive against the wrong parking and lifted about 85 vehicles including four-wheelers.

The traffic police also took action under the Motor Vehicle Act against some vehicle drivers.

DSP (traffic) Santosh Upadhay and traffic police station in charge Dilip Singh Parihar started the drive along the main roads of the city.

During the action, the police officers lifted 25 four-wheelers and 60 two-wheelers from various parts of the city, for wrong parking. The officers said that the action against the wrong parking will be continued to improve the traffic situation in the city. 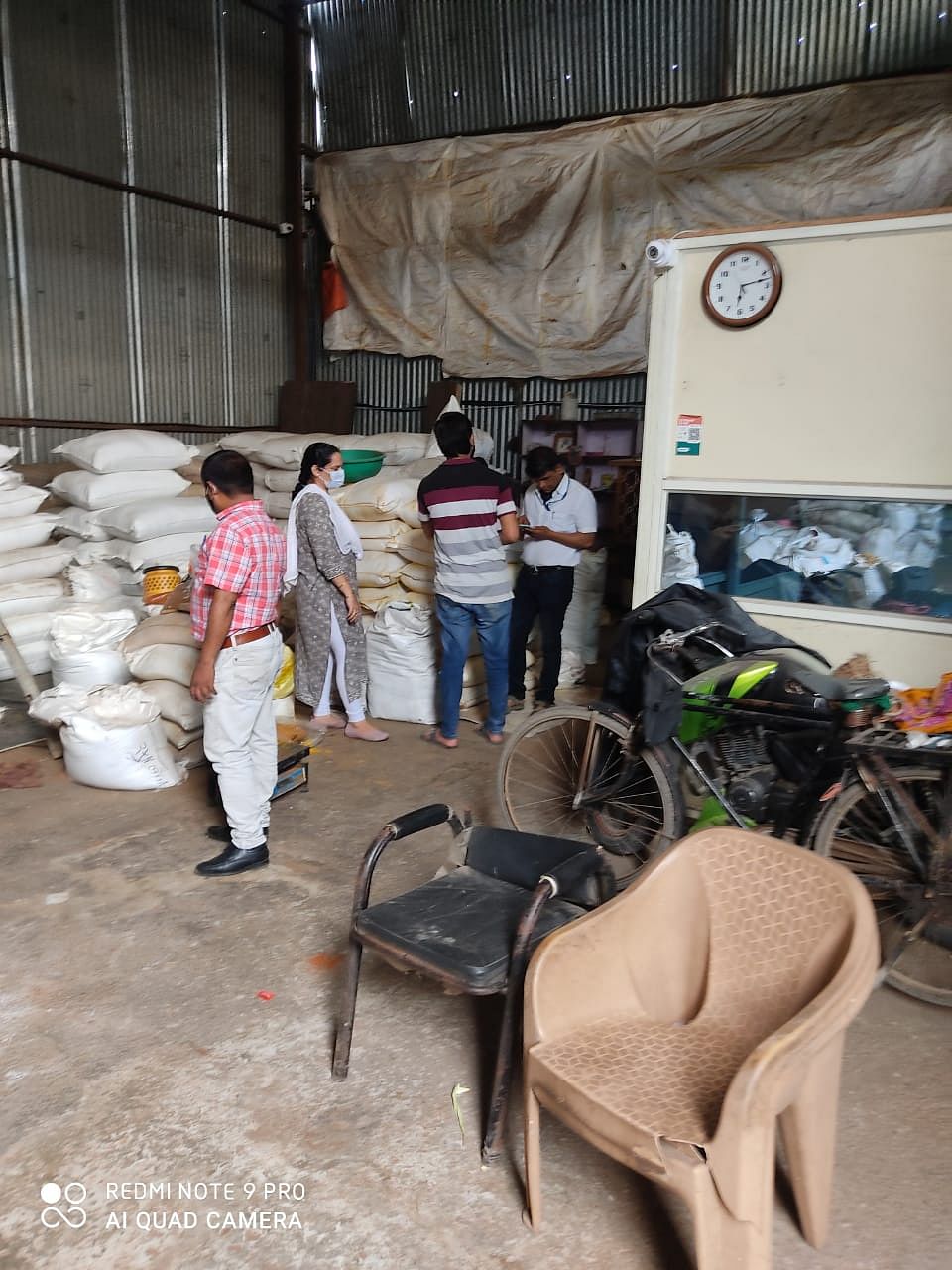