The deceased was identified as Ganesh Khasi of Shivpur Kheda village in Sanwer tehsil.

Manawar (Indore): A farmer from Sanwer tehsil of Indore district was lynched and his five associates were brutally thrashed on Wednesday, following a rumour about their involvement in abduction of a man from Borlai village under the Manawar block of Dhar district.

Chouhan further said that three persons from Khirakia village—Avtar Singh, Bhuvan Singh and Jam Singh—were booked for the murder and assault along with 40 to 45 unidentified assailants. Sources claimed that a rumour about child-lifting was doing the rounds in the area. As a result, a large mob gathered at the spot and brutally attacked the six farmers.

However, local police claimed that the victims, travelling in two cars, were chased for about 25 kilometres by villagers of Khirakia and Junapani under Tirla police station area. The villagers intercepted the cars in Borlai village under the Manawar police station and attacked the occupants with lathis and big boulders. Angry mob also set a car afire.

Chouhan said that victims had given advance of Rs 2.5 lakh to labourers from Khirakia for some work. However, the labourers never turned up. The farmers were demanding the money back. On Wednesday, the labourers had called the victims to Khirakia to collect Rs 50,000. The victims had also brought one Mukesh Singh of Khirakia with them to identify houses of the persons from whom they had to collect the money, the police official said.

However, on reaching Khirakia, they were confronted by angry villagers, who accused them of abducting Mukesh Singh. Soon a mob gathered at the spot. Somehow, the six victims managed to escape in their vehicle. The word spread and residents of nearby Junapani village also tried to accost the two cars by blocking road. But the vehicles managed to cross the village.

A mob followed and finally accosted them in Borlai, about 12km from Manawar town, and beat them up brutally. Chouhan said that video footage was being scanned to ascertain involvement of Borlai villagers too. However, the main accused were from Khirakia and the mob comprised of residents from Junapani. 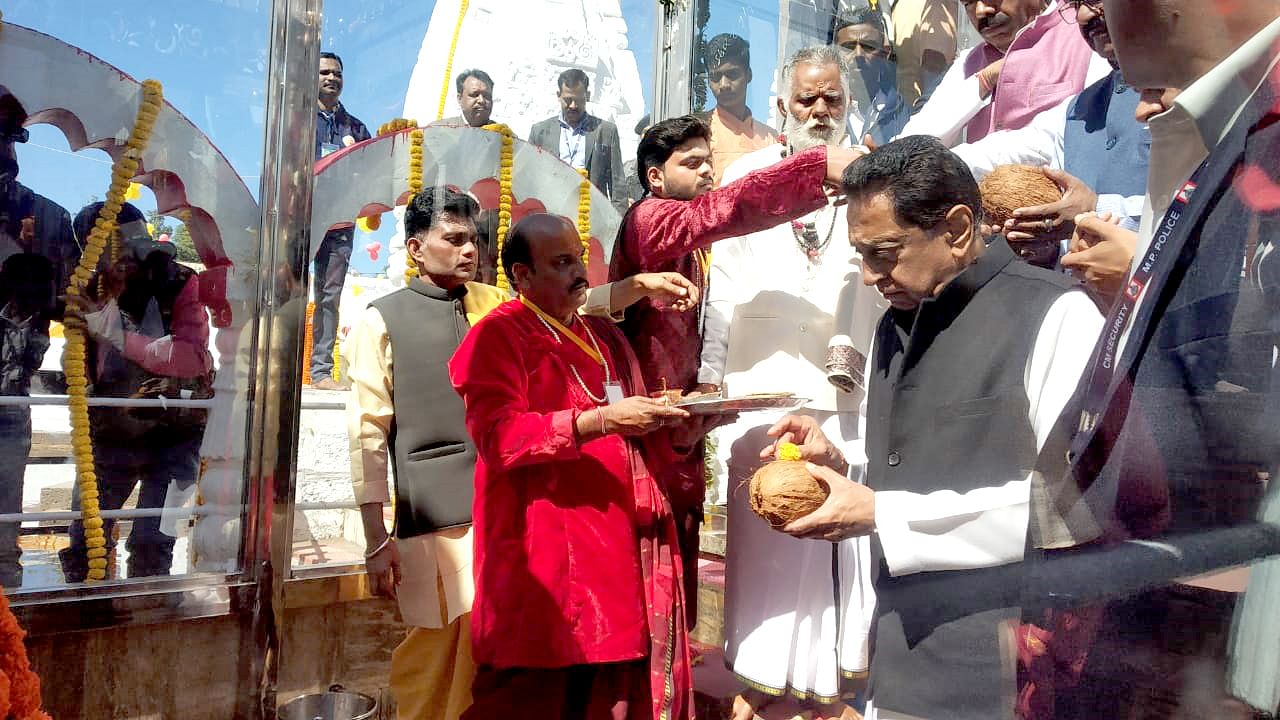 Indore: Not officers, cleanest city tag because of sanitation workers and residents, says...