With this, the administration is on high alert. After getting the first batch of vaccines, the department now put a demand for 30 thousand more vaccine doses.

Neemuch (Madhya Pradesh): After Ujjain and Ratlam, lumpy virus entered into Neemuch district as well after the veterinary department confirmed two cattle were infected with the virus. One of the cattle infected by the virus has already died.

With this, the administration is on high alert. After getting the first batch of vaccines, the department now put a demand for 30 thousand more vaccine doses.

Notably, due to its proximity to Rajasthan, apprehension was being expressed for the last several days about the infection of the lumpy virus in the district. Due to the lax attitude and carelessness of the Veterinary Department of the district, there has been no serious attempt to take samples of suspected animals with symptoms and isolate them.

Till now, whatever samples have been taken, have been taken by the Gausevaks who have taken the initiative to take the sick to the hospital and call the animal husbandry department on getting any relevant information.

The department is not making any special effort to prevent this virus at its level. Daily information is being received from various areas of the district that cattle suspected of the lumpy virus are present in their area. But they are not being sampled.

So far, the department has sent only nine samples for testing and one sample has tested positive for lumpy virus. These cattle belong to the Badhana and Bholiyawas villages. After this, the department was alerted but still, no special arrangements have been made.

According to the animal husbandry department, the district has got about 50 thousand doses of vaccines for 16 thousand animals for the prevention of lumpy virus in the district. Of these, about 11,600 cattle were vaccinated. After this, the department again put a request for 30 thousand more doses, which is also expected to be received soon.

Department claimed that so far about eight to nine cattle have been found with symptoms of the lumpy virus in the district. Necessary treatment is being provided to all of them from time to time.

Out of this, one cattle has died while the other have fully recovered. Officials of the department said that there is not much danger about this in the district right now.

Deputy director of veterinary department HB Trivedi said that reports of two cattle were found positive for Lumpy virus in the district. One of them has died. 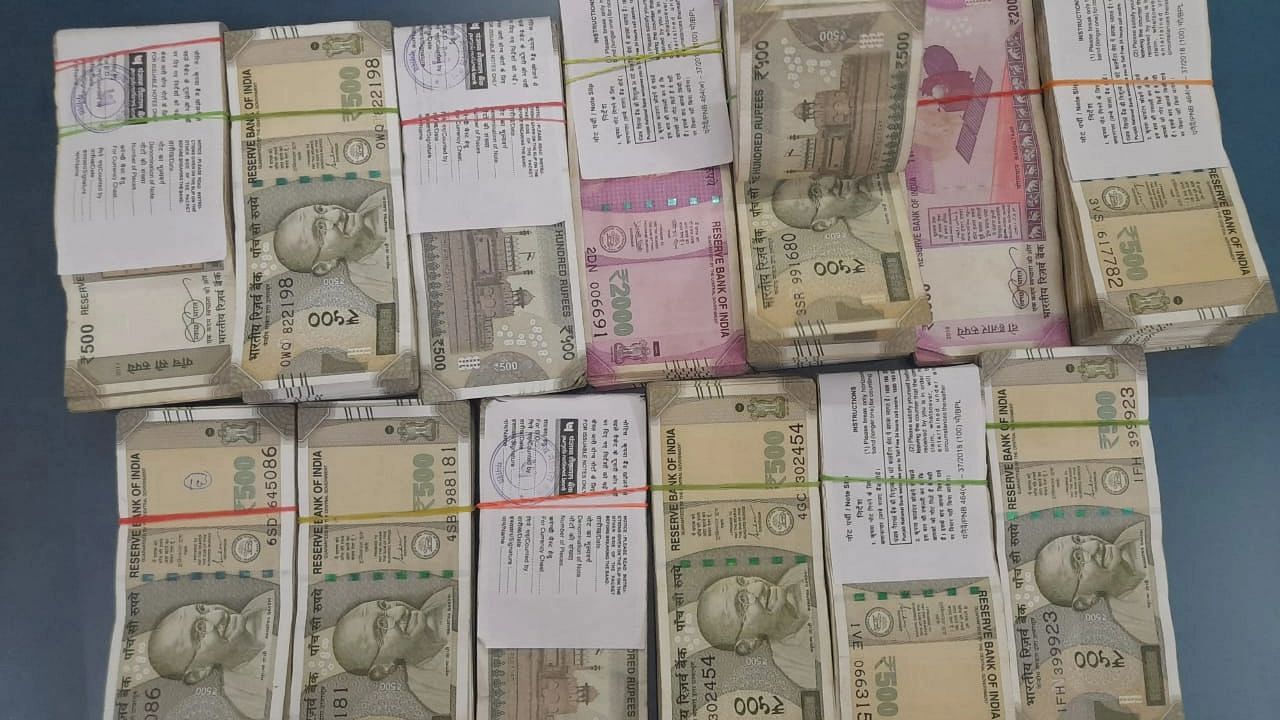