Khargone (Madhya Pradesh): A 30-year-old woman drowned while taking bath in the Narmada river in Khargone district, a police official said on Sunday.

"Kewat was one of two candidates contesting local polls for the post of sarpanch. It seems to be a case of accidental drowning. A case has been registered and a probe is underway," SP said.

Pinki’s husband Ashok Kewat informed that, like her daily routine, she went to the river at 5 am to take bath along with other female members of the family and village. She did not know how to swim. While taking a bath in the river, she went into the deep water and started drowning. Other village women who were present there raised alarm and called boatmen for help.

Boatmen rushed to the spot and took her out of the river. They took her to the Civil Hospital in Sanawad, where doctors declared her dead. Later, the body was handed over to the family members after postmortem.

Meanwhile, returning officer Shivram Kanase confirmed that sarpanch elections would be postponed here at Toksar. Officer said that after the death of Pinki, only one candidate was left in the fray for the sarpanch post from Toksar gram panchayat, so the elections for the sarpanch post have been cancelled. The entire process would start from the fresh end after getting the Election Commission’s directives, Kanase added.

Read Also
Khargone: Tourism potential of Maheshwar to be increased in 6 months 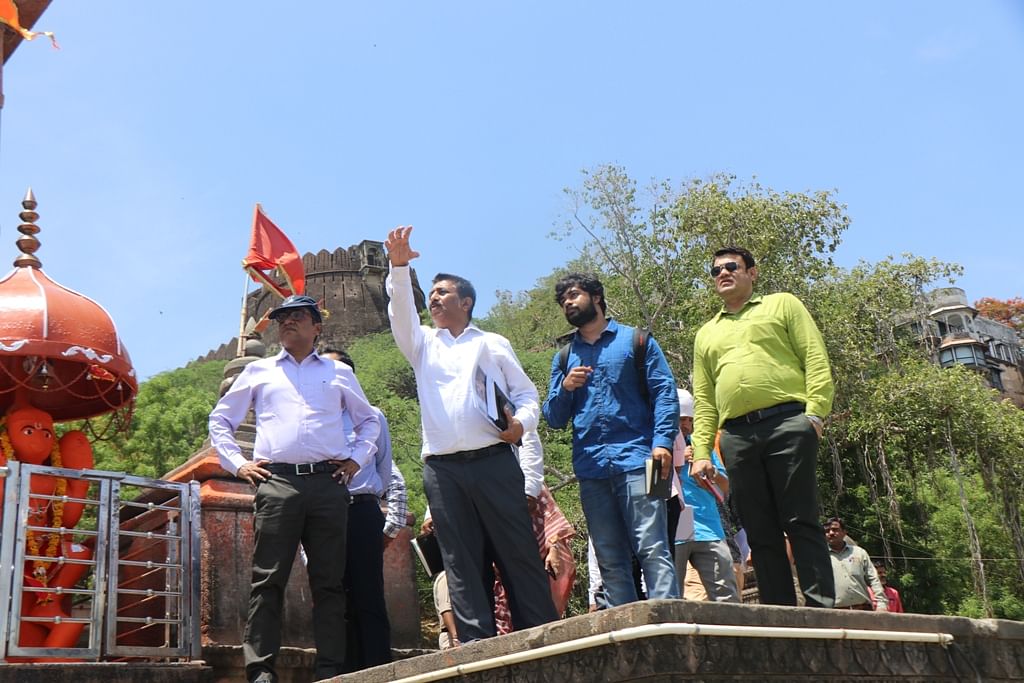