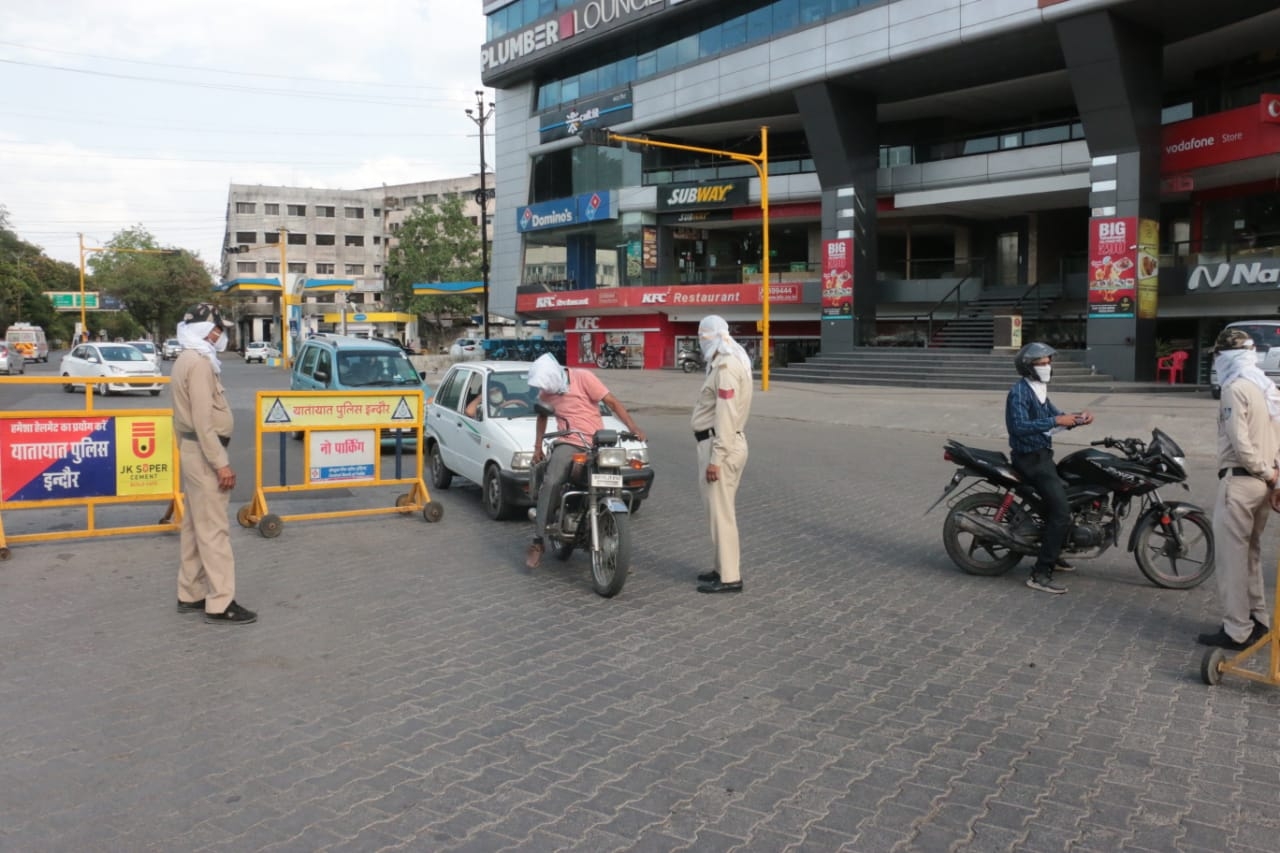 Indore: City police have heavily cracked down and launched a massive drive against criminals and managed to arrest more than 300 of them in June itself.

*Recovered 10 children, including a boy during the drive. The children were missing for a long time.

* 31 criminals were listed for theft, loot and other crimes