The next time, you think life is bogging you down, and the pressure is too much, take a deep breath, then remember this women who fought all odds to attain their goals.
FP News Service 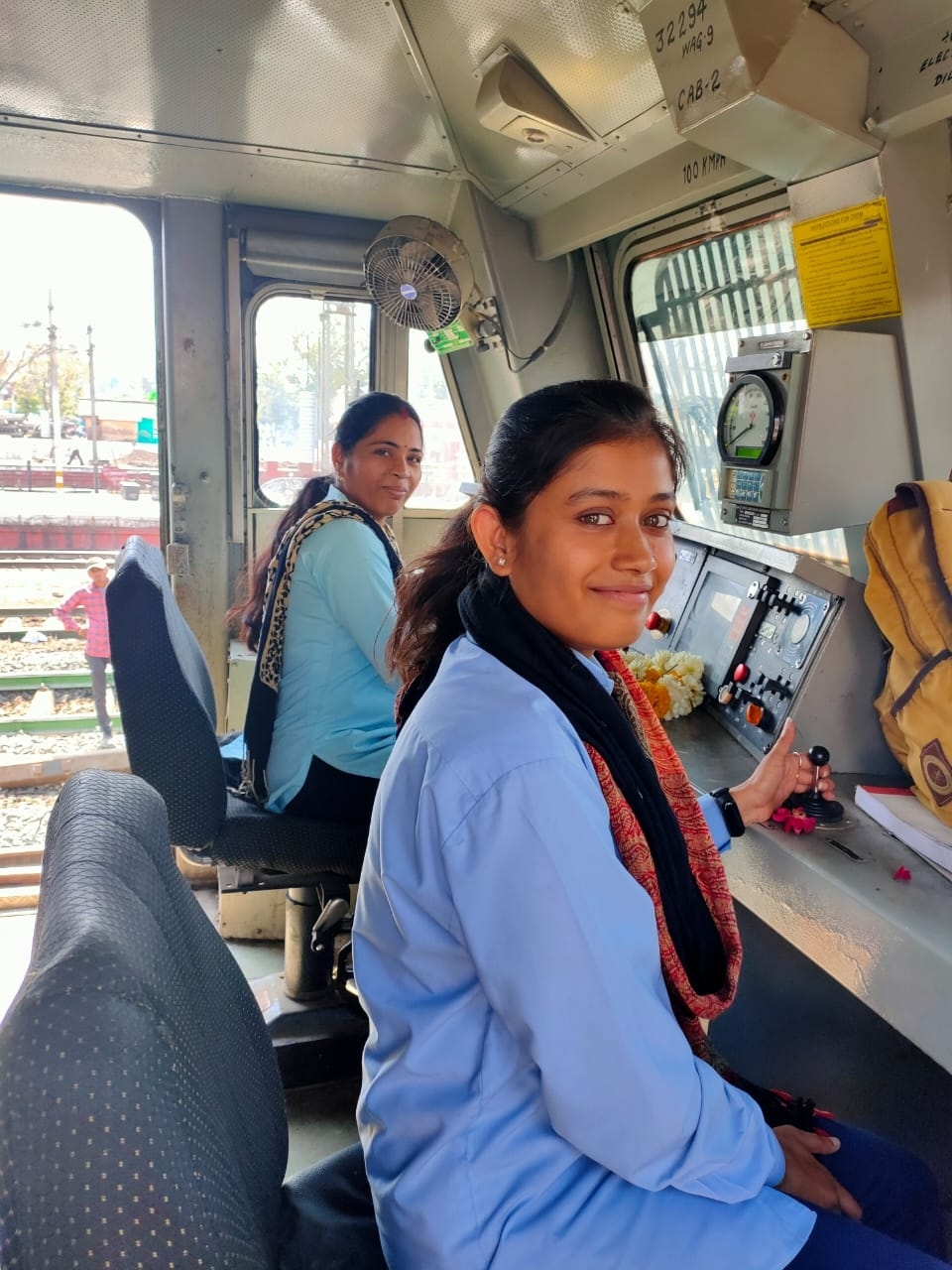 When your eyes are set on the goal, no roadblock is strong enough to deter you from achieving it, says Sandhya Yadav and Beena Murlidharan -- first two loco pilots of the Ratlam rail division -- with a big smile on their faces before cranking electric locomotive to haul a freight train from Ratlam.

Yadav who has the distinction of being first women loco pilot of Ratlam rain division joined Indian Railways in 2008 as an assistant loco pilot and became loco pilot nine years later in 2019 after completing the required running experience.

Beena Murlidharan joined Indian Railways in 2012 as assistant pilot and became pilot in 2018. Both run goods train carrying sometime full capacity rakes of 60 wagons and that too many times at maximum speed of 100-kilometre per hour.

Both appear to be fully satisfied with the job which they have chosen. After passing RRB examination, tough initial training is required and thereafter every four-year period Pilot and Assistant Pilot have to undergo refresher training.

Assistant pilot becomes pilot when 70,000 km of running experience is gained. Job of a loco pilot is different and one can term it a tough job for a woman but the first two pilot of Ratlam rail division Sandhya and Beena on the contrary appeal to women to join services as loco pilot. “A woman is equally capable and can also do any job which male counterpart does,” both pilots said with full confidence. At present in Ratlam rail division pilots are assigned duties of running goods trains.

The first loco pilot of Ratlam rail division Sandhya Yadav said, “It was determination and family support that made joining the duty and performing as pilot of Indian Railways possible.” She agreed that to run a train as a loco pilot is a tough going but much depends on the determination. Mother of the two children aged nine and seven and wife of a policeman loco pilot Sandhya Yadav said, “My family never came in way of discharging my duties as loco pilot. Now, everyone in the family has adjusted to it.” She said that running a goods train is somewhat different than passenger train as in goods train there is uncertainty about time involved to reach destination. She said that when she joined in 2008, technology was not that much advanced and then it was tougher than present time. She asserted that every woman has the capacity to become loco pilot if she always keeps in mind that challenges are in every job.

Second Loco pilot of Ratlam rail division Beena Murlidharan said that determination has made possible to work as loco pilot. When family members supported to go ahead then things were very easy. She said that performing the duty as loco pilot does not come in the way of family life as everyone in family her husband, one son along with in-laws have always been supportive. She decided to join the railways and appeared in RRB examination. Beena Murlidharan has also set further target to clear departmental examinations so as to become loco inspector. Running of the goods train also requires lot of concentration and load issue is always there to take care of to ensure safe run of goods train, she added.

Ratlam rail division has got six co-pilots namely Puja Borasi, Sophiya Khan, Rajeshwari Gore, Neha Bamaliya, Sushila Barnawal and Vinita Sisodia. In near future they will also become pilot after completing running experience. Initial training for loco pilot after selection in Indian Railways is important and thereafter refresher training is held time to time. Advancement in technology also makes training necessary for a loco pilot. Ratlam Rail division this year has launched a campaign to mark the International woman’s day and a goods train was fully run by woman pilot and guard. Goods train named MDCC was run on March 3, by loco pilot Beena Murlidharan and assistant Loco pilot Puja Borasi and guard of the Goods train was Deepika Bairagi. 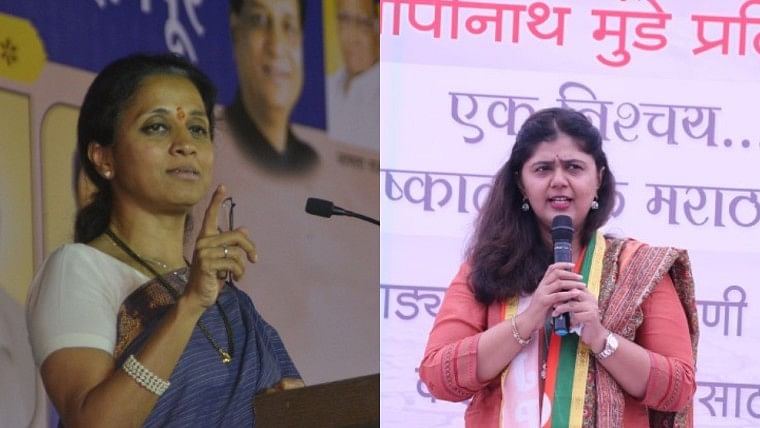