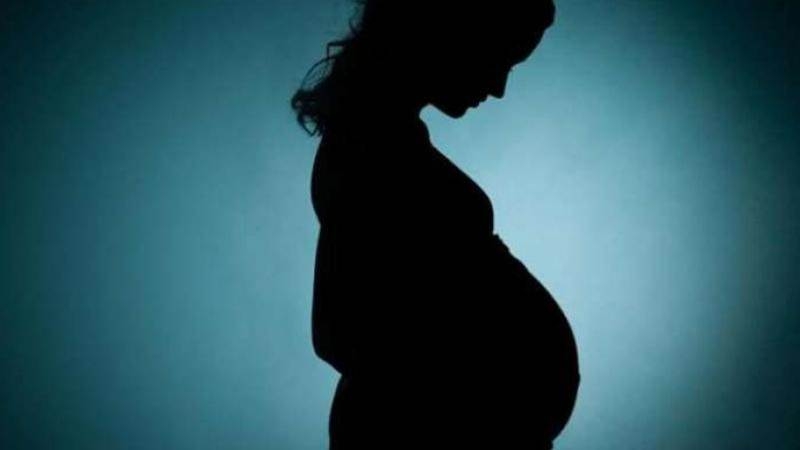 Indore: A pregnant woman received bullet injury in her lower abdomen after a country made pistol wrapped in a cloth went off in Gandhi Nagar on Friday evening. It is said that she was putting clothes for drying in open when the incident happened. The county made pistol was brought by woman’s husband and kept in a cloth. However, police are trying to take woman’s statement to know exact incident. Gandhi Nagar resident Reena Gurjar, 25, was drying clothes when she saw a cloth in which pistol was kept. Police station incharge Neeta Derwal said Reena was trying to take out pistol wrapped in a cloth when pistol went off accidentally and a bullet hit her lower abdomen.

After hearing gunshot, neighbour reached and found an unconscious Reena lying on the floor. He immediately informed other people and took her to hospital after informing her husband Harish Gurjar. Preliminary investigation revealed that Harish had kept pistol illegally at home. Harish told police that he is a city bus driver and he was not at home at time of incident. Police said woman is undergoing treatment and is not in a condition to give statement. The situation will be clear only after her statement. Police are collecting information about the pistol.