Accused had invited the girl on his birthday, he also made video to threaten her.

The accused had invited the girl on his birthday where he made an objectionable video and made physical relationship with her several times after threatening her to make the video viral. The accused is being questioned by the police.

The victim said she wants to go from there when the accused promised that he would allow her to go after having cake. Later, the accused gave a piece of cake after which the girl fell unconscious. After that, accused allegedly made physical relationship with her.

According to victim, the accused also made a video and made physical relationship with her after threatening her. The accused married the girl in a temple to avoid action against him. The girl went to meet her parents. She narrated the incident and later reported to police. 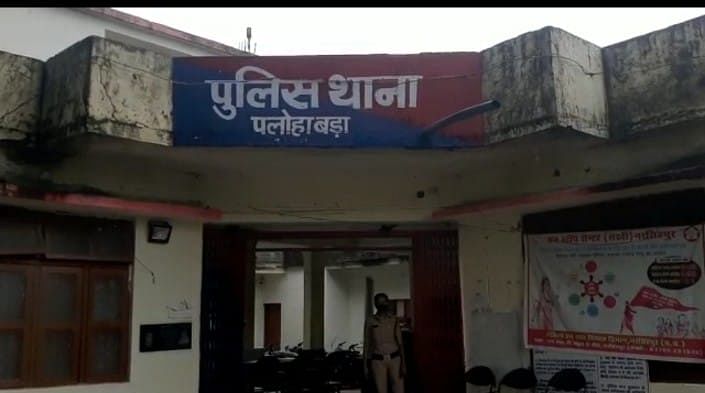 Madhya Pradesh: Congress councillors moved out of state ahead of civic polls in Sardarpur