The expressway will connect Amarkantak, the town where the holy Narmada River originates in eastern end of MP to Alirajpur, a tribal district in the western end of MP. It will also connect Gujarat with Chattisgarh
Chaitanya Patwari 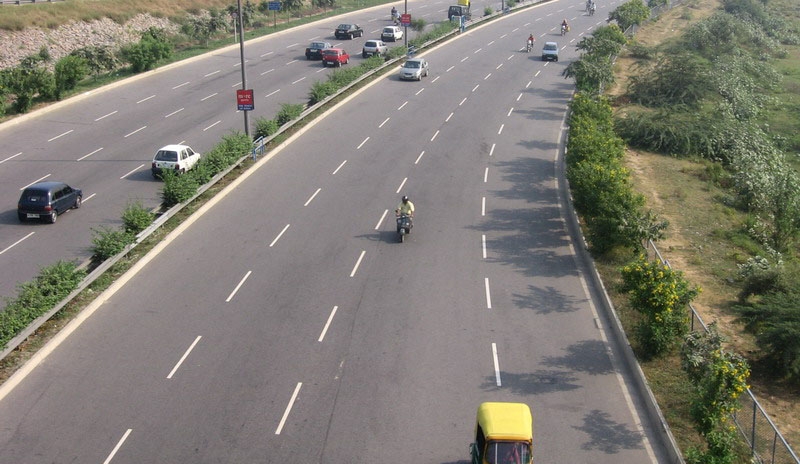 Mandleshwar: Two major hurdles await Narmada Expressway project The proposed Narmada expressway will connect Amarkantak, the town where the holy Narmada River originates in eastern end of MP to Alirajpur, a tribal district in the western end of MP. It will also connect Gujarat with ChattisgarhDiscussion over Narmada Expressway are rife in Mandleshwar town of Khargone. The project is most ambitious road project of MP government which aims to connect the eastern MP with west MP.

But, recounting a major hurdle, many experts here claimed that as per the national highway parameter, the road should be straight while passing from Ambedkar Square to the vegetable market in the village. And next problem will be the bottleneck near the bus stand as the road is narrow and is often busy. If the administration tries to straighten the alignment then it will face another challenge as the local court comes in the way. So an overbridge is the only way to bypass all these hurdles.

In August this year, during the review of the Narmada Expressway, public works minister Bhargava said that all the religious and tourist places situated on Narmada will be connected with this expressway. He directed that the road alignment will be decided on the basis of maximum utility with minimum expenditure in the proposed action plan.

As per the media reports, the alignment report of the Narmada Expressway has been prepared and it includes many state highways and national highways. Sources claimed that the expressway will be the longest route in the state. Its length is proposed to be over 1,000 km and it will encompass about 30 national highways, state highways, and major district roads. While this highway is still two-lane, the roads included in the expressway will be widened to make it a four-lane road.