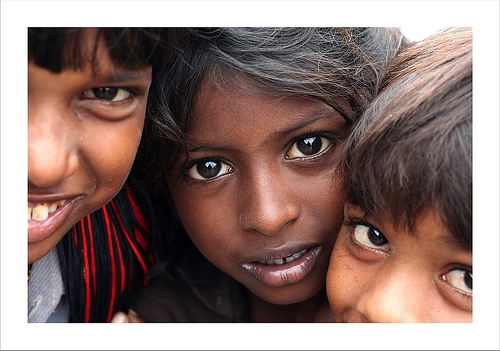 Indore: Policemen from Fast Response Vehicle (Dial 100) and Sanyogitaganj police station on Tuesday reunited two girls with their families who went missing from Rajkiya Bal Sanrakshan Ashram, a state government-run orphanage. The two girls had run away from the orphanage at about 8 pm on Monday and were recovered at 1 am on Tuesday. One of the girls belongs to a village in Jhabua district. Her parents were informed about her. She came to city as she was angry with family members over some issue and since then she was living in the orphanage.

The state police control room Bhopal PRO Hemant Kumar Sharma said control room had received information that two girls were seen roaming in Sanyogitaganj area who seemed to have lost their way to home. After information, Dial 100 vehicle deployed in the area was informed. Head constable Kailash Parmar and pilot Pawan Patel from Dial 100 reached the spot and recovered girls who were eight and 12 years of age from near a petrol pump.

Sub inspector Ajay Kushwah from Sanyogitaganj police station who also reached the spot launched a search for girls’ family members. The girls were so scared that they avoided telling anything about them to police but later gave information about themselves.