Accused wanted trader to pay him rent for the shop.
Staff Reporter 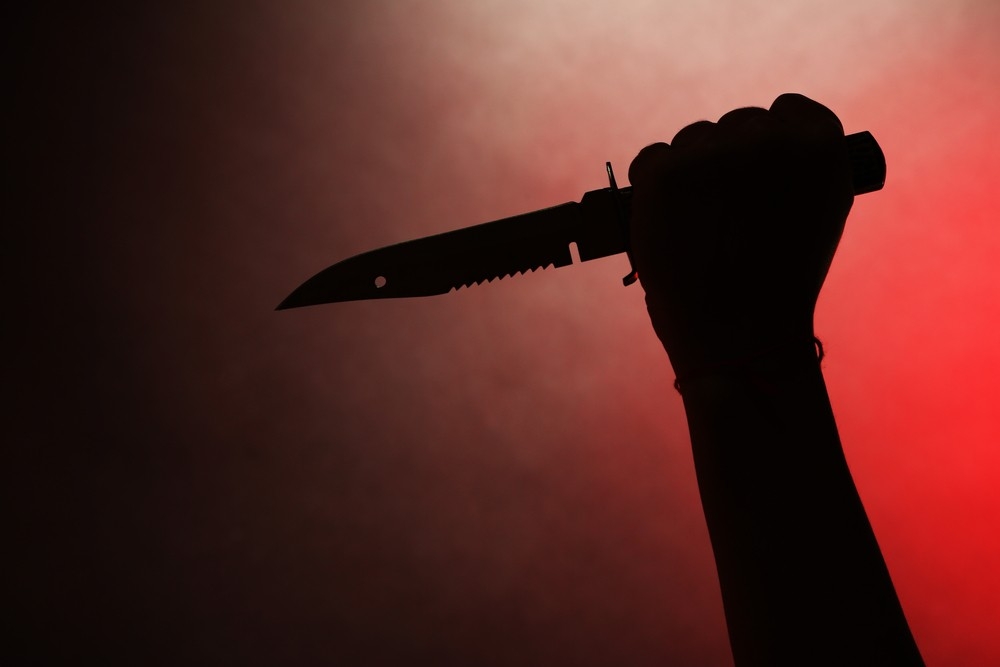 Indore (Madhya Pradesh): A trader was stabbed to death by his landlady’s grandson in the Central Kotwali area on Tuesday. The accused wanted the trader to pay him the rent for the shop, but the trader refused, saying he had already paid the rent to his grandmother. After an altercation, the accused stabbed him to death. The police have arrested the accused and his father in connection with the case and they are being questioned further.

Central Kotwali police station-in-charge Ashok Patidar said the deceased had been identified as Maheshpal Gupta, 79, a resident of the Geeta Bhawan area. He ran a tin shed in the Daulatganj area of the city. He was at his shop when the accused, Afsaan, reached there and allegedly attacked him using a knife following an argument.

The police said the trader sustained stab injuries in his body. The accused fled the scene after attacking the him. The injured man was taken to hospital, but could not be saved. The police have also added the name of Afsaan’s father, Sheru, to the case and arrested both on Tuesday evening.

Preliminary investigations revealed that Afsaan’s grandmother, Kulsum Bi, is the owner of the shop and the deceased used to pay rent of the shop to her. Afsaan and his father used to tell his grandmother to give their share in the property, but she had refused. After that, Afsaan started demanding rent from the trader. The police are investigating the case. 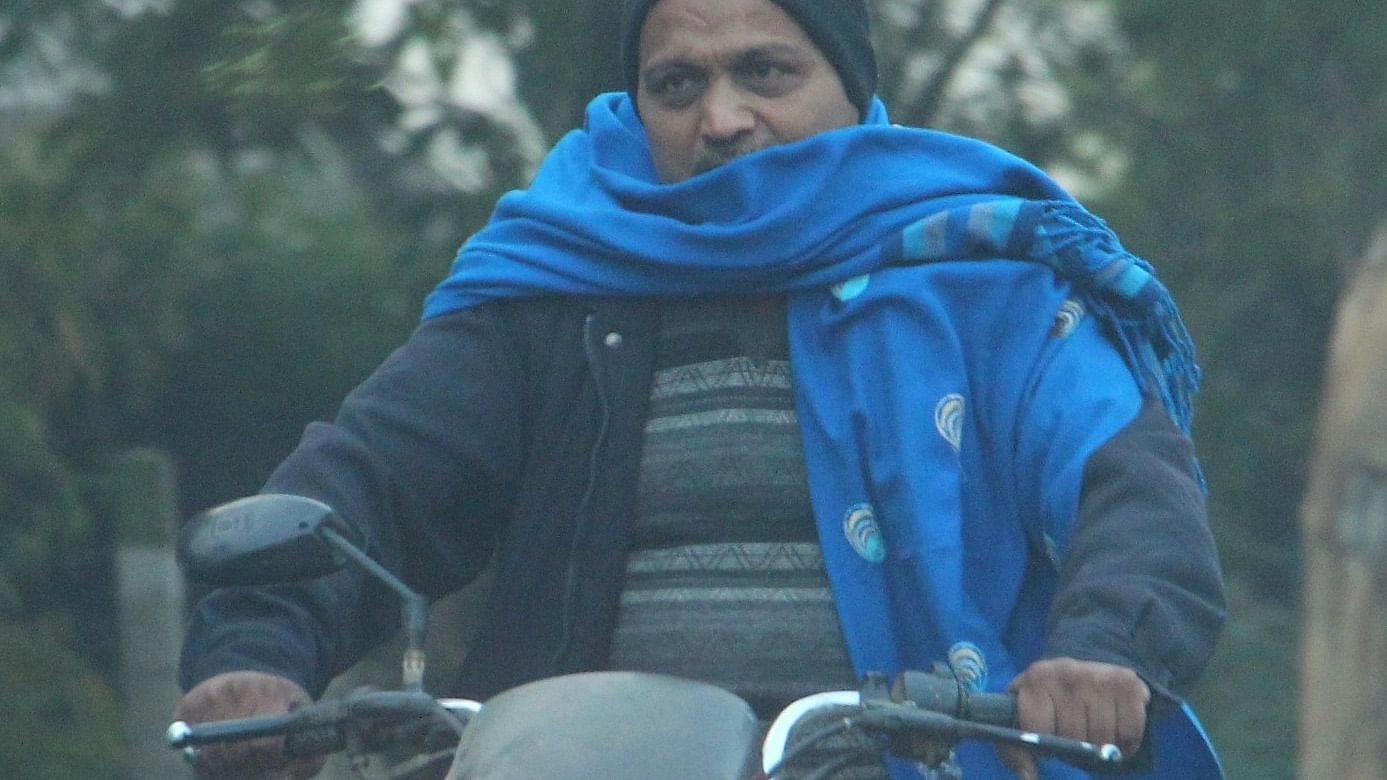