Visibility dropped to 1,500 meters in the afternoon. Chances of foggy mornings and cold days on Wednesday.
Staff Reporter 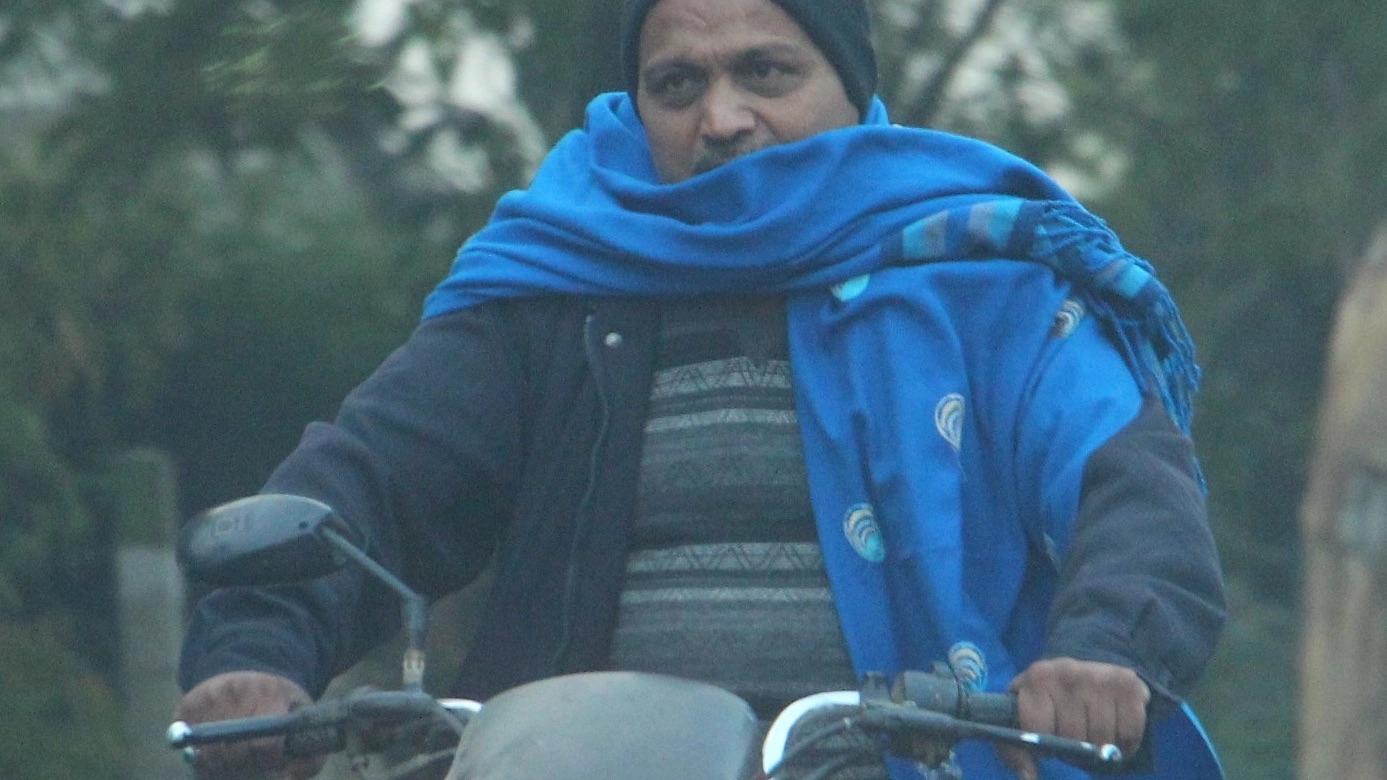 The city witnessed different shades of winter on Tuesday as it was hazy in the morning, while it turned comfortable in the afternoon. There was rain in the evening and cold winds forced people to light bonfires to brave chilly winds.—Photos by Pintu Namdev |

Indore (Madhya Pradesh): Rain, coupled with cold winds, pulled down the day temperature by 8 degrees Celsius below normal on Tuesday. This is the second time this month when the day temperature dropped below 20 degrees. Moreover, the day remained hazy and visibility also dropped to 1,500 metres in the afternoon.

The difference between the night and day temperatures was only 2 degrees Celsius as 16.5 degrees Celsius was recorded on Monday night. Starting on Tuesday afternoon, rainfall continued to lash the city intermittently throughout the day.

Meanwhile, officials of the regional meteorological department forecast that the day and night temperatures would drop on Wednesday. “Foggy conditions will prevail on Wednesday morning and it might turn into a cold day as the temperature will drop after the sky gets clear. Chances of rain are low on Wednesday.

The humidity level was high and the wind speed increased to 15-20 kilometres. Humidity in the morning was recorded at 75 per cent, while it was recorded 88 per cent in the evening.

People were forced to wrap themselves up in thick woollens and raincoats and they also lit bonfires to ward off the chilly conditions. 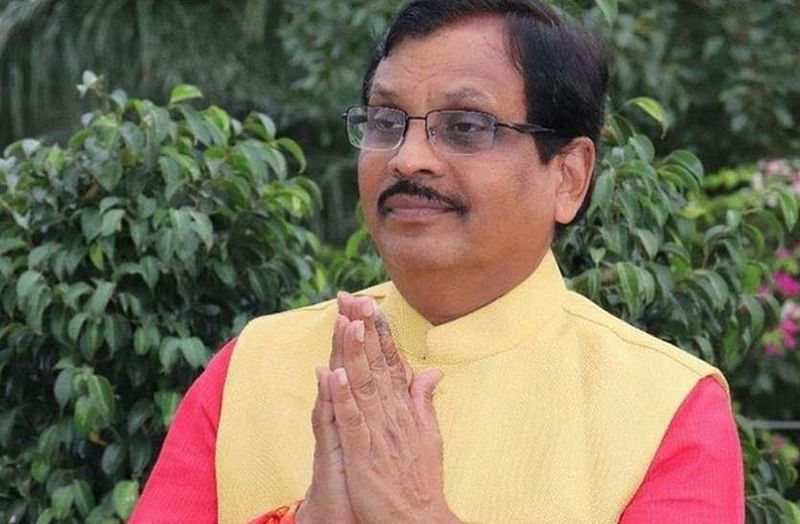