Indore to be first city to ban single use plastic: Asheesh Singh 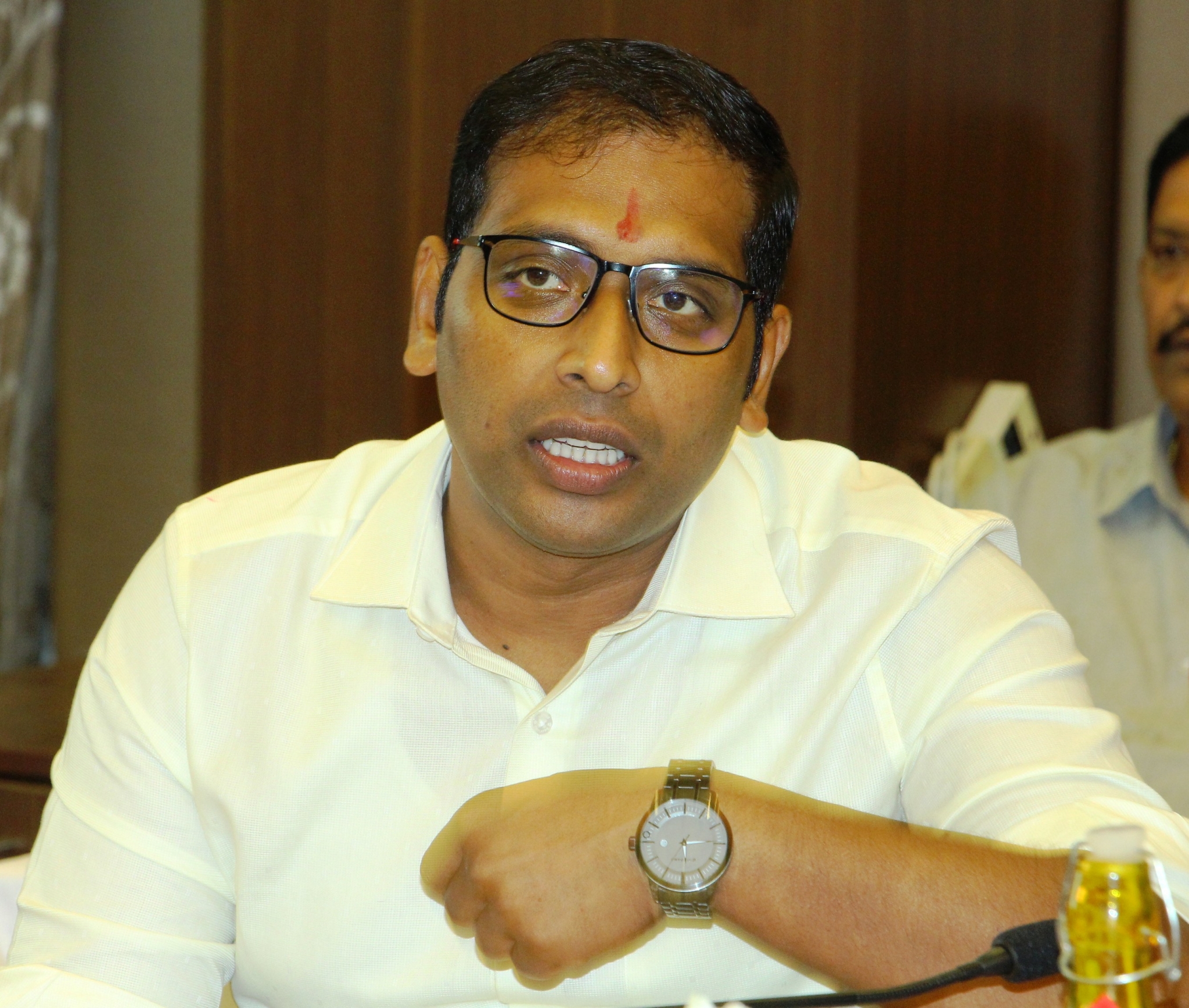 Indore: Indore Municipal Commissioner Asheesh Singh, who played a key role in Indore making a hat-trick of being cleanest city in the country, is on a mission again.

This time, he is looking forward to pull off the cleanest city tag for the fourth time in-a-row with ban on single use of plastic (SUP). On Thursday, he got a proposal passed in the council meeting for ban on single use plastic. Excerpts from an interview with him.

Q: Neither Central nor state government has banned SUP as yet but the IMC passed a proposal to this effect. Why so?

A: We have thought about banning SUP about a year ago. We have even prepared bye-laws. We would have banned SUP some days back but then came to know that the Central government can make such an announcement on Gandhi Jayanti. We waited till Gandhi Jayanti but the Centre did not ban single use plastic so we went ahead with our plan. I think that ban on SUP will play a major role in our efforts to win cleanest city tag for the record fourth time in-a-row.

Q: Will the ban come into force immediately?

A: A formal approval has to be obtained from the state government on the bye-laws of ban on single use plastic. We have already taken higher-ups in confidence for the approval.

Q: Any time-frame has been given to suppliers to clear out their existing stock of SUP?

A: Three months time has been given. After that, we will start imposing fine on them.

Q: What else city is doing to retain the cleanest city tag?

A: There are many efforts going on as per the parameters set by the Central government for Swachh Survekshan-2020. We are promoting 3R (Reduce, Reuse and Recycle) concept, increasing the number of zero waste producing colonies, making garbage a source of income, to name a few.

A: We have entered into a pact with a company which is setting up a state-of-the-art robotic machine at trenching ground which will segregate 300 tons of solid waste daily and treat it. We will give them 300 tons of garbage daily and they will give us Rs 1.4 cr annually. Similarly, we are going to sign a pact for converting 200 tons of wet waste into bio-compressed natural gas. In this way, a total of 500 tons of waste will be treated daily at the trenching ground.

Q: How much garbage is generated in Indore daily? Have initiatives taken so far reduced the production?

A: Around 1200 tons of garbage is produced in the city daily. The production has reduced due to increase in population of the city but we managed to contain its increase.

Q: You were recently sat on KBC hot seat. How was your experience?

It was great to sit in seat across Amitabh Bachchan, the legendary actor. I enjoyed every bit of the show. For four long hours I was on the seat talking to the actor. But the recording was edited for telecast. During talks, I told Amitabhji that everybody in Indore is aware of steps taken by the IMC for Swachhta and are very proactive. I told him that if he would hold a special show on Swachhata and invite Indoreans for it, you will have many crorepatis.