Indore (Madhya Pradesh): Hosts Emerald Heights International School booked its place in the semi-finals of All India IPSC Cricket Tournament. Emerald Heights is the only team from MP to reach the last four stage along with Delhi's Modern School, Birla Public School and MNS Rai. 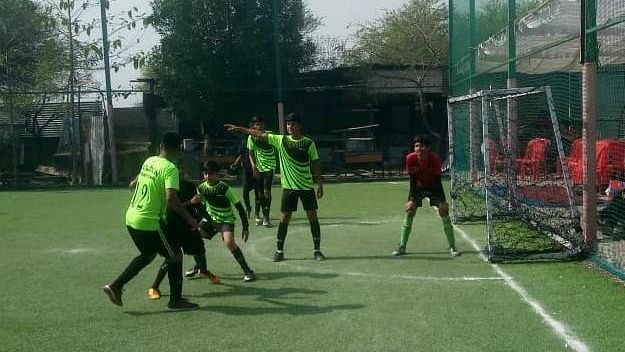 Kinsuk, Aryan, Pranav and Vedant of the victorious teams played important role in the quarter-finals of Inter-School under-15 boys Futsal competition organized by La Sagesse School on Thursday. 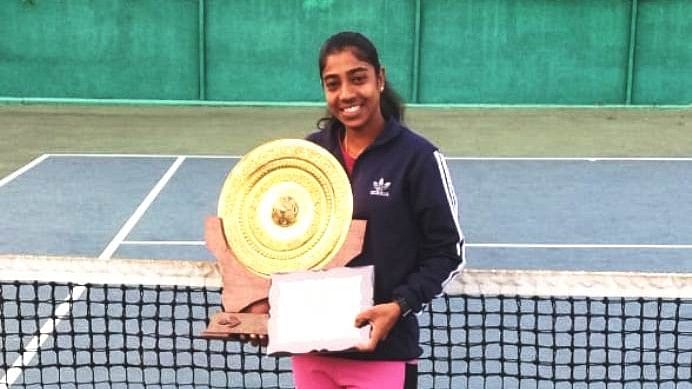 Deaf Enabled Foundation is organizing an inter-school Deaf  cricket tournament at Daly College Ground on December 16. The matches will start at 7 am and prize distribution function will be held at 4.30 pm.