Native wrestler showed the sky by defeating the foreign wrestler. The victorious wrestlers were presented with cash as well as Enfield Bullet as a gift. Hindustan Wrestling Federation MP president Tabrez Khan and organizer Munna Hatkar  said that there was a gathering of spectators at the Dangal venue since 2 pm. The riots that continued from noon continued till 12 midnight. Victorious wrestlers were honored by the chief guests Girraj Dandotia.

The first main wrestling  bout took place between Sikandar Sheikh (Hind Kesari Bharat Kesari Indian Army) and Mirza Irani (world wrestling champion, gold medalist, Iran). Which left on par after running for 55 minutes. Both the wrestlers were given half of the cost of the Alto car received as a prize. 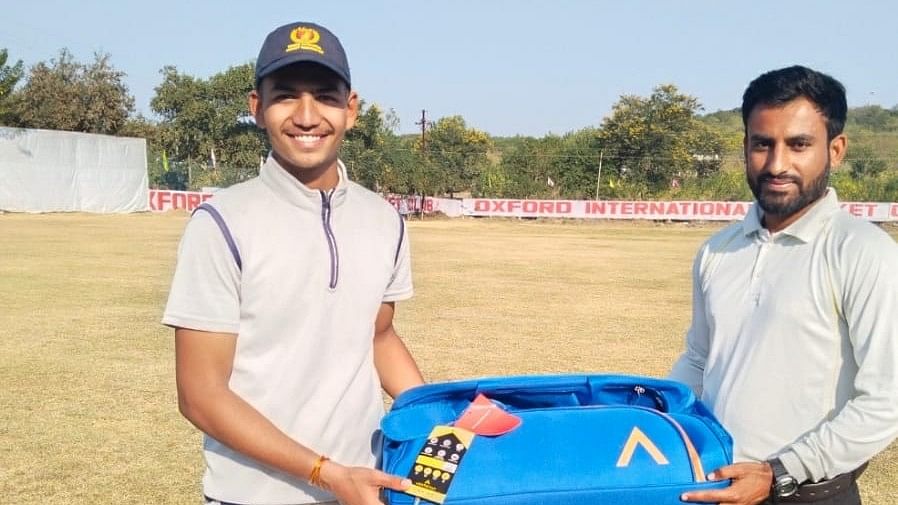 A match was played between MKCC and AKCA, under Sureshchandra Lunawat Memorial Under-18 tournament, in which AKCA, batting first, scored 128 runs in 33 overs. Rajat Pachori scored 42 and Amay Bhati scored 33 runs. Sudeep Tiwari took 5 wickets and Vivek Tiwari took 3 wickets. In reply, MKCC team scored 131 runs for 2 wickets in 20 overs and won the match by 8 wickets. Akshat Bundela contributed 42 not out and Shivanshu Tripathi contributed 39 runs. 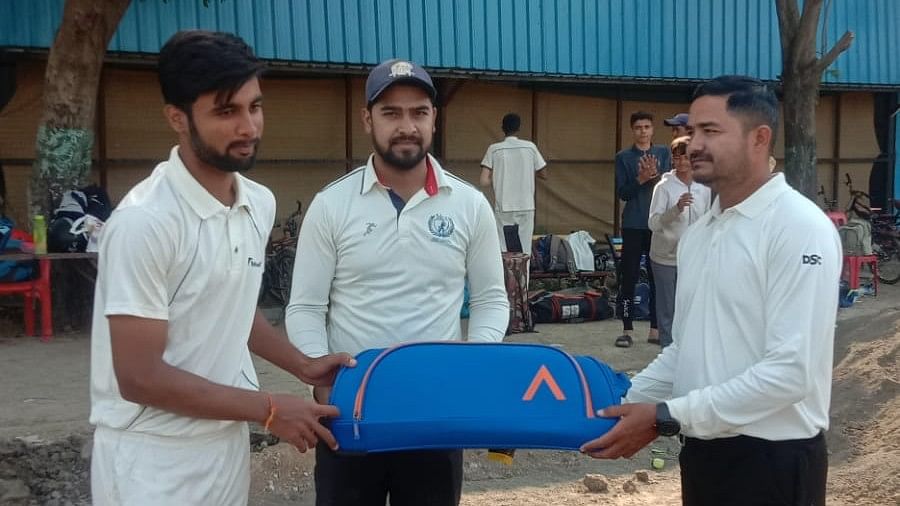 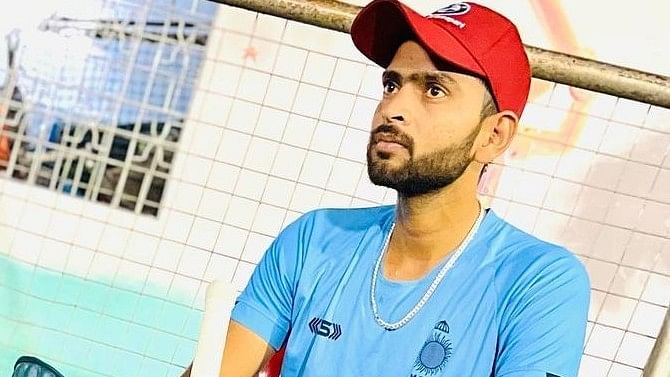 In the MYCC ’ A’ grade cricket tournament, organized by MYCC, a preliminary match was played between MYCC and Shriram Sports in which batting first, MYCC made 350 for the loss of 5 wickets in 50 overs. Siddharth Patidar scored a brilliant century (163 runs) which studded with 20 fours.  Jatin Raj Mevada scored 56 and Akash Goud contributed 50 runs. In response, Shriram Sports team could only score 224 runs in 40 overs and lost the match by 126 runs. Anshul Tripathi contributed 96 and Rahul Yadav contributed 40 runs. Surendra Malviya and Akash Rajawat took 3 and Sankalp Solanki took 2 wickets. 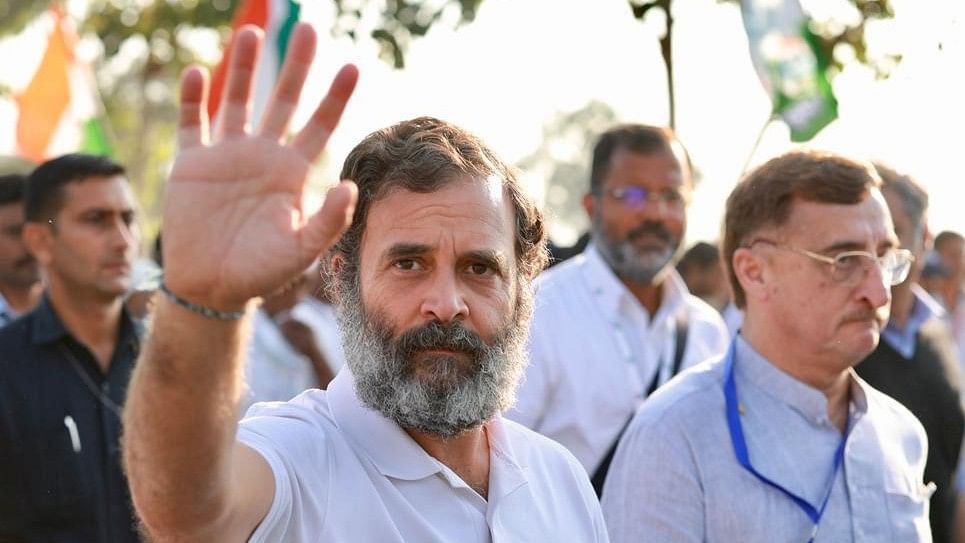