In the second semi-final, Utkarsh defeated Rehan 6-2 6-2. In the first semi-final of women's singles, Amishi defeated Esha Korane 6-0, 6-3 while in the other semi-final, Ganeshi Anya defeated Rubita Meena 6-1, 6-0.

In the men's doubles semi-final, Utkarsh and Pratyaksh defeated Anveet and Prithvi 7-6(6), 6-3 while in other semi-final, Keshav and Madhav defeated IK Mahajan and Deep Munim 7-5, 1-4.

In the first semi-final of Boys Under-18, Kanishk Khathuria defeated Arnav Jain 7-5, 5-7, 6-2 and Rehan Malik defeated Siddhakpreet R. 6-3, 7-6(3). Anya Choubey and Vibha Khadka will clash in the final of the under-14 boys category. In the semi-finals, Anya defeated Navya Kaushal 6-2, 6-3 and Vibha defeated Asmi Raghuvanshi 6-2, 6-3 to make it to the finals.

Yashwant Club secretary Sanjay Gorani  said that the final matches of the championship will be held on Saturday. This will be followed by prize distribution in the evening session. 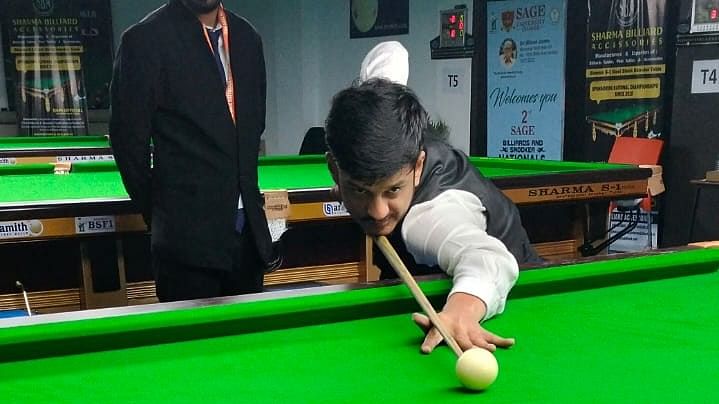 Union Minister Jyotiraditya Scindia encouraged the players during the matches. On this occasion, Bholu Mehta, Sunil Bajaj and   Ashwini Puranik were present. CBSE Cluster XII Under-19 boys and girls semifinals matches were held at Indore Public School, Main Campus on Friday. The results are as follows