Much to your researcher’s consternation, they have found that spider silks are strong enough even to be used in making bulletproof jackets, helmets and even space suits.

Indore (Madhya Pradesh): Do you know that the spider web in the corners of your house can be used in the treatment of ligaments and tendons due to its elasticity and presence of protein? Sounds unreal, but it is true.

Much to your researcher’s consternation, they have found that spider silks are strong enough even to be used in making bulletproof jackets, helmets and even space suits. 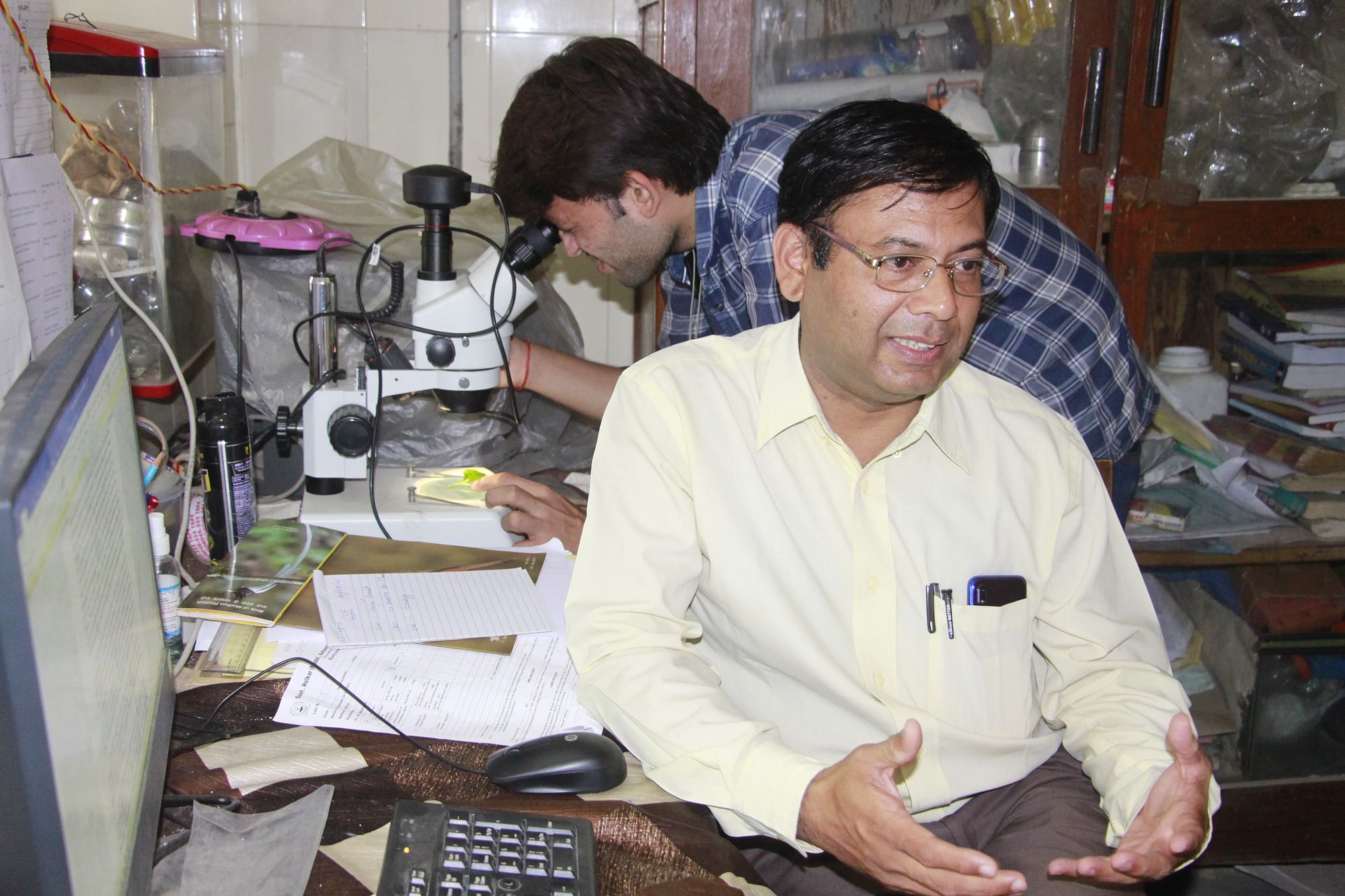 Vipul Keerti Sharma, a research professor from Holkar College, during his behavioural research on spiders, found that the silk released by spiders is as strong as steel and can be used to make bullet proof jackets and space suits. Even the venom of the Black Widow Spider has neurotoxins which carry medicinal properties for the treatment of paralysis and brain strokes.

“Seeing a wider diversity in spiders, we were very inquisitive to know the human-spider relationship and life of spiders, in which we observed that spiders are human friendly as they carry many medicinal benefits in different forms and can also be used in making life-saving objects like bullet proof jackets and space suits from its silk which can result in revolutionary change”, said Vipul Sharma.

Sharma informed Free Press that the spider is an insect eating organism that can replace pesticides in a very easy and economical manner. Along with this, the released material of spider is biodegradable, which is equally good for the environment. It could even replace the steel plates used by doctors to treat broken ligaments and also help with good quality stitches. Silk from the spider is of very light weight, elastic in nature and strong enough to make cable bridges out of them in the near future.

Sharma said that scientists all over the world were trying to inject the spider’s gene into bacteria to get this silk in mega-amounts. Sharma has also mentioned more such characteristics of spiders in his book, ‘Makdiyo ka Adbhut Sansar’, as well as in the films, ‘Wanting Bride’ and ‘Predating the Predator’. 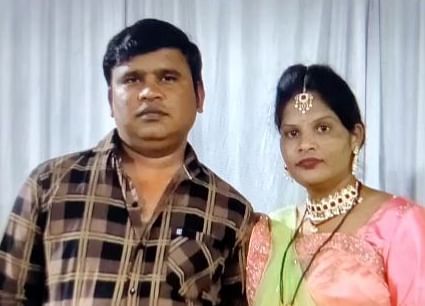