With 23 new cases detected in two days, the total number of cases in the city has now mounted to 118.

Indore (Madhya Pradesh): Smoke generated due to firecrackers on Diwali did not meet the expectations of health officials who kept their fingers crossed for an end to the mosquito menace in the city as the number of dengue cases is increasing rapidly.

Twenty-three more samples tested positive with the deadly vector-borne disease in two days with which the total number of dengue cases has increased to 118, so far. However, the health department officials claimed that they had not received any new cases on Sunday.

According to district malaria officer Dr. Daulat Patel, the number of cases is increasing and people need to be extra-cautious and use mosquito repellents to prevent the disease. “Cases were found in almost all areas of the city, including Vijay Nagar, Chandan Nagar, Bhawarkuan and the Khandwa Road area,” Dr. Patel said.

As many as 13 active cases are in the city, out of which only a couple are under treatment in hospitals, while others are getting treatment at home.

63.6 per cent patients are male

According to the records of the health department, out of a total of 118 cases, as many as 63.6 per cent patients are male (75), while 37 percent are female (43). Children, too, are being affected by the deadly disease as 10 children also fell prey to the disease.

While the number of dengue cases is increasing continuously, the health department says it has conducted surveys in over 82,000 homes, so far. "We’ve surveyed over 82,000 houses, so far, out of which larvae were found at over 1,425 places. Along with eliminating the larvae, we also warned the people to maintain strict hygiene and not keep water stored in containers or in other household utensils", Dr. Patel added. 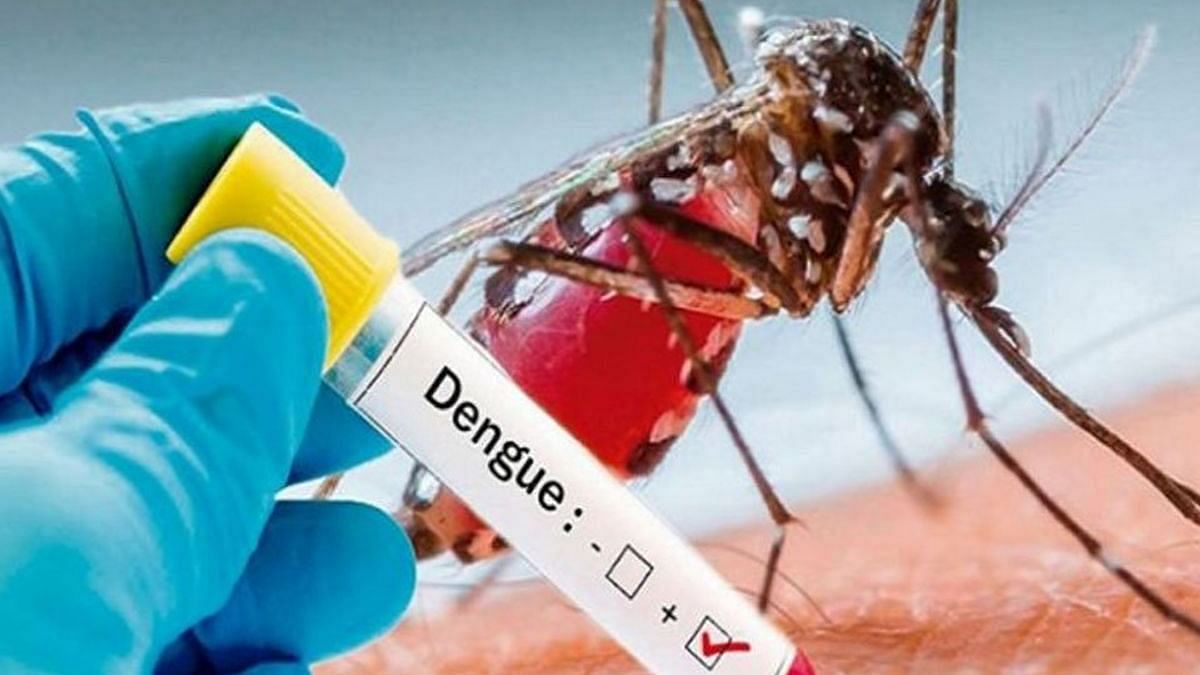