Action has been taken on the complaint of the officer of Super Dry company, whose name he was using to sell his clothes.

Indore (Madhya Pradesh): A team of crime branch along with Malharganj police raided a shop located on Hukumchand Marg and confiscated more than 450 pieces of clothing being sold under the name of Super Dry company and arrested the owner, on Sunday night.

Action has been taken on the complaint of the officer of Super Dry company, whose name he was using to sell his clothes.

Police have registered a case against accused Chayan Modi son of Dilip Modi resident of Hukumchand Marg Itwaria Bazar under the revelant sections of Copyright Act. The accused has a clothing showroom named Balaji Fashion.

Police said selling pieces of clothing with fake logos is going on in the market. Indore is considered to be the biggest hub of clothing in MP, and people from all over the state come to make thier purchases here. Officials of the company had complained to Indore police commissioner Harinarayanachari Mishra

After the complaint, the crime branch and Malharganj police team raided Balaji Fashion. Total 40 pants, 44 tracksuits and 153 T-shirts and 24 lowers with tags of the company have been confiscated. The company's tag mark was put on all the clothes, while these clothes were not made by the company.

The police arrested the accused and interrogated him to know how many such fake clothes he has sold so far and which other company's he is using illegally. 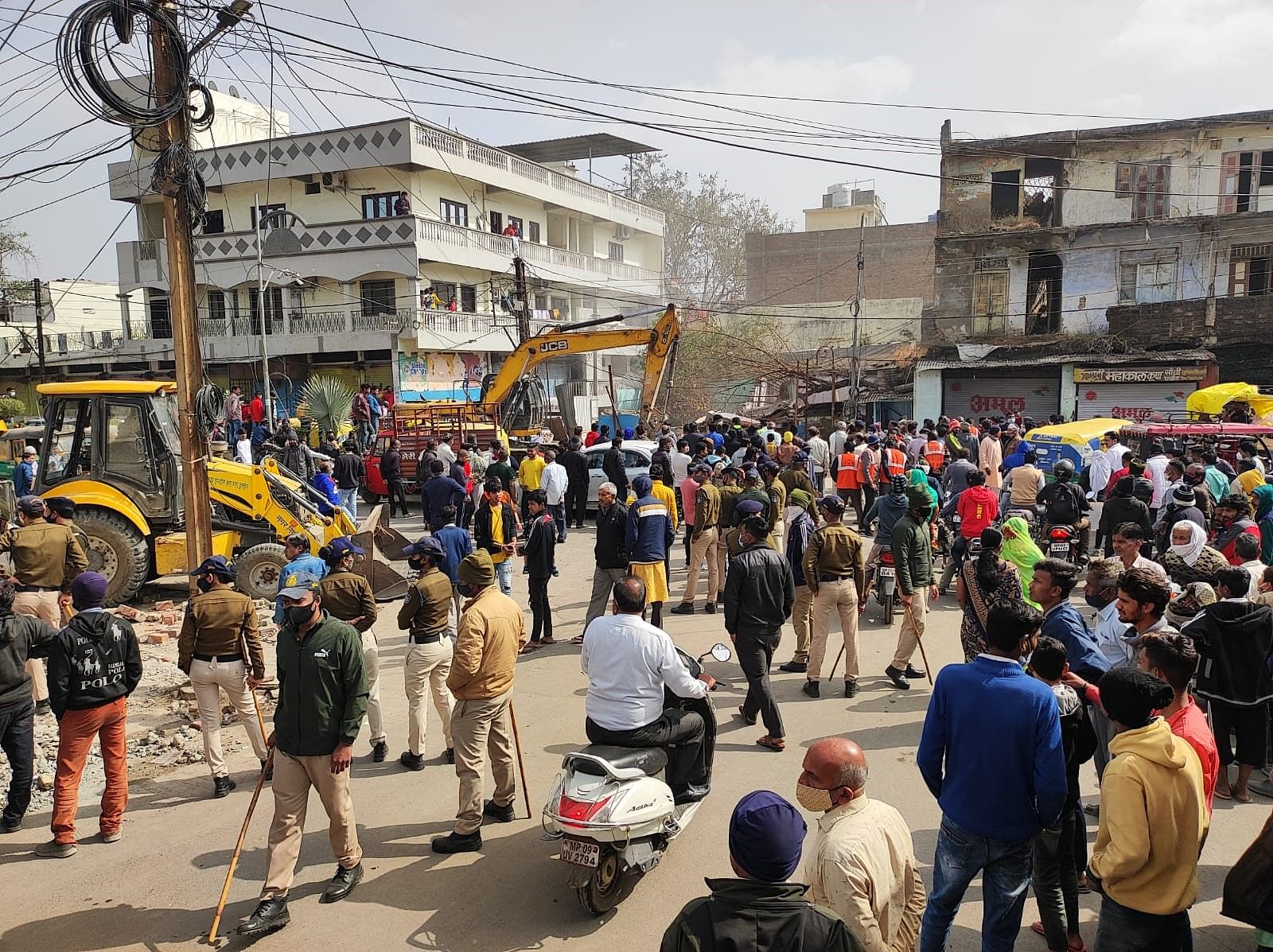