RTO lodges a complaint with Transport Commissioner. Many applicants facing ordeal in getting their license, registration cards

Indore (Madhya Pradesh): Tall claims of transport department officials about improving facilities in the Regional Transport Office fell flat as applicants are facing an ordeal in getting their license and registration cards on time.

The service of issuance of driving license cards and registration cards has worsened in the Regional Transport Office as the printers’ cartridges and blank cards are out of stock in the office for a week.

Moreover, this is for the fourth time in the last four months that the highest revenue-generating RTO is facing shortage of blank cards and cartridges which leads to delays in issuing driving license cards and registration cards to the applicants.

Earlier, the officials had called cards and cartridges from nearby districts but the situation turned the same again.

Various complaints of delay in giving driving licenses to the applicants were lodged with the RTO but it turned worse with no blank cards left for the last two days and the pendency of licenses has been increasing.

A large number of applicants applying for driving licenses and registration cards at the Regional Transport Office are waiting to get their license for more than a month.

According to official sources, 1000 cards are being printed every day in the office but the work is stuck for the last one week due to the shortage.

“Many licenses and registration cards are pending for printing due to negligence by Smart Chip Company, which is responsible for the work, and by the RTO officials who are not concerned for the ordeal of applicants,” sources said.

Meanwhile, RTO Jitendra Raghuvanshi told the media that they have informed the Transport Commissioner about problems in printing cards and are also going to serve notice to the responsible company.

“Not only Indore, but many districts are facing a shortage of cartridges and cards. We have informed the Transport Commissioner and are also going to serve notice to the Smart Chip Company for the same,” he said. 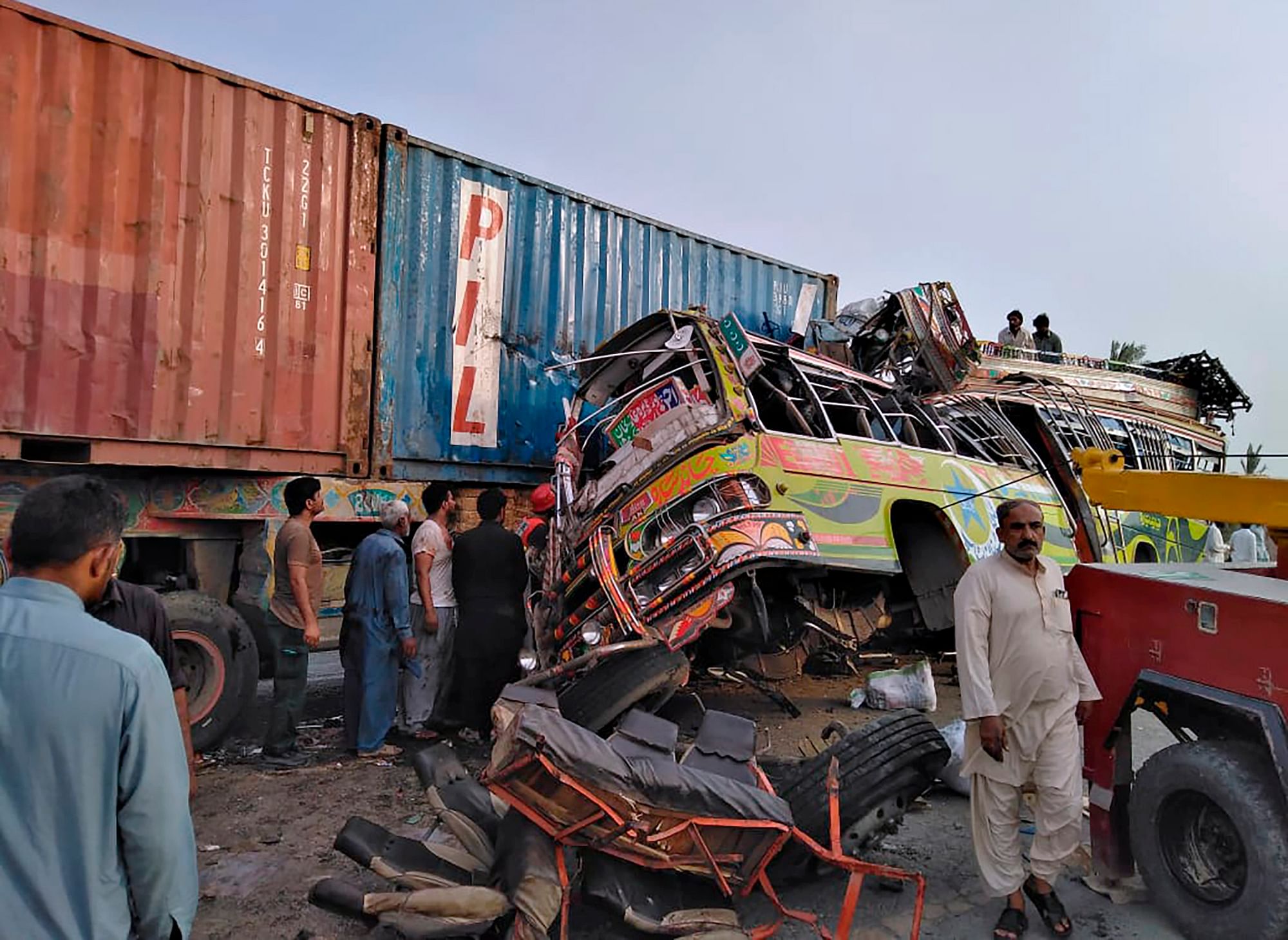 World No.1 Novak Djokovic has no plans to get vaccinated as he prepares for Wimbledon; could miss US...