Indore (Madhya Pradesh): Intensive forest will be built on the banks of Kahn river, announced MP Shankar Lalwani and started the campaign by planting saplings near Lalbagh on Saturday.

He added that the method produces a rich, dense and efficient protective pioneer forest in 20 to 30 years, where natural succession would need 200 years in temperate temperatures and 300 to 500 years in the tropics.

Forest department with Indore municipal corporation will be undertaking the task of building the forest. Lalwani said, “The banks of the river would be developed as a dense forest area and a walking path will be built here with trees on both sides.”

He added that more than 17,000 saplings will be planted on the bank. “Plants grow very quickly under the Miyawaki technique. It will have three layers of soil and vermiculture,” Lalwani said.

Further, there will be paver blocks for morning walkers and there will be dense trees on both sides. “Due to such a design, people will not be able to throw garbage and other materials in the river and also the banks of river will be safe,” Lalwani said.

MLA Malini Gaur and senior officers of both the department were present for the plantation drive on Saturday. 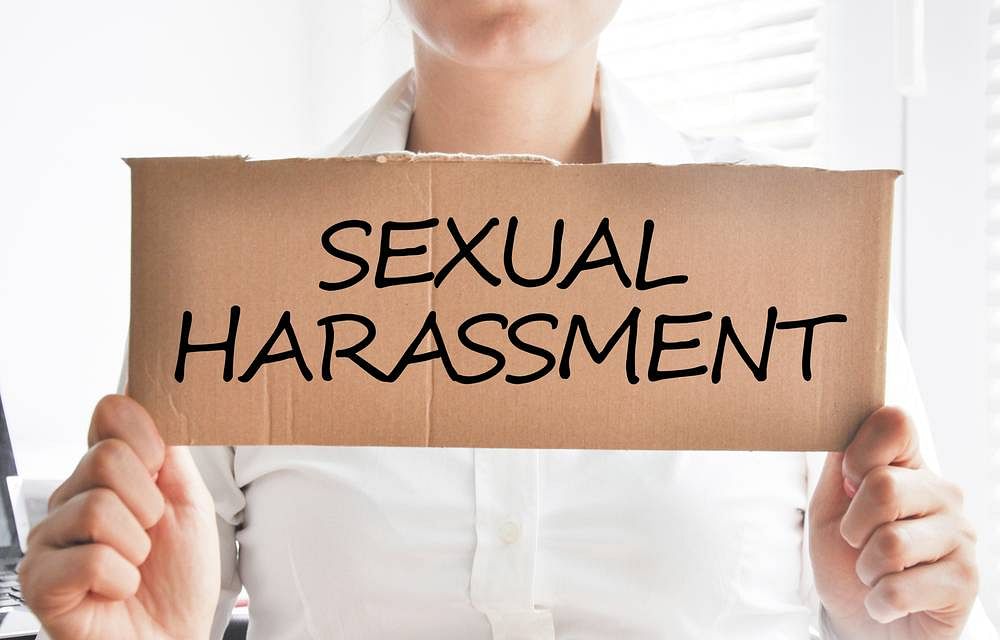